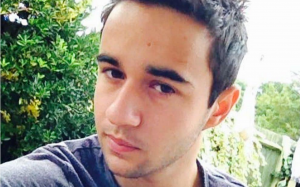 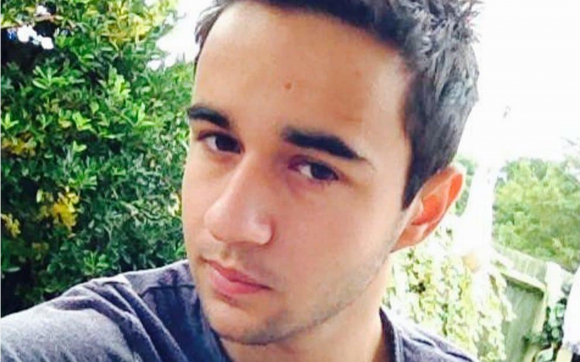 Teenage mechanic was bullied before hanging himself, inquest told

A GARAGE where a teenage mechanic was bullied before he killed himself has been absolved of blame.

Eighteen-year-old George Cheese was locked in a cage by his co-workers at Sytner’s Reading Audi dealership, doused with brake fluid and had his clothes set on fire, an inquest into his death heard this week.

One of his colleagues even told him he should ‘hurry up and kill himself’.

In a narrative verdict delivered yesterday, coroner Peter Bedford described the conduct of the youngster’s colleagues as ‘unacceptable’.

Bedford, the senior coroner for Berkshire, heard distressing details of the abuse that the teenager suffered. On one occasion, he was held down by four men while a fifth punched his leg. Another time he was tied up and ‘pressure washed’ and described as ‘a pussy who went telling tales to mummy’.

The mechanic kept a diary on his iPad in which he recorded the treatment meted out to him.

Much of what happened was dismissed as ‘horseplay’ and ‘banter’ by his colleagues, the inquest at Reading Town Hall was told.

Bedford emphasised in his verdict that there were other factors upsetting the teenager before he hanged himself in woodland near his Woodley home in April 2015. He had been suffering from a serious cough for several months and was worried about having cancer.

He had also been affected by mental health problems since he was 14 or 15. Although there were additional circumstances, including a medical discharge from the army and a relationship breakdown, Bedford said that what had happened had acted as ‘a wake-up call and a significant shock to the garage company’.

After the inquest, Audi issued a statement, saying: ‘At Audi UK, we remain deeply saddened by the tragic death of George Cheese in 2015 and wish to reiterate our heartfelt condolences to his family and friends.

‘The inquest heard very personal and painful accounts of events leading to George’s death encompassing all aspects of his life, including his time working for Sytner at its dealership in Reading. We are very sorry for the huge loss felt by all those so tragically affected.

‘The inquest concluded that a number of factors contributed to George’s death. However, we want to make it clear that both Audi UK and Sytner absolutely condemn any behaviour which is detrimental to the well-being of employees in any of our franchises.’

MORE: A pioneering mind-set is vital to success in today’s fast evolving marketplace

On SuperUnleaded.com: BAC closes down island for some roar-some racing fun