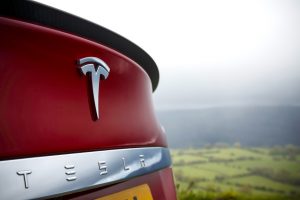 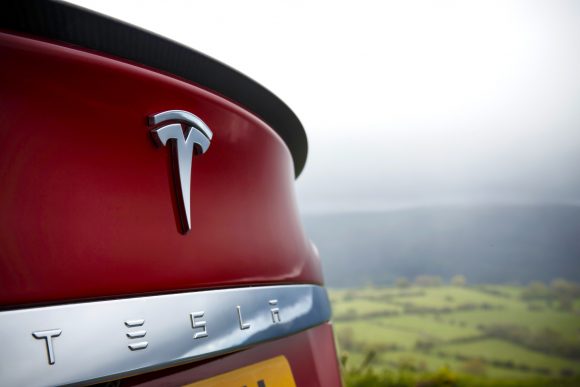 Tesla is looking to open a showroom in Glasgow – where Pendragon used to have a Car Store.

It has submitted a planning application to the city council for a 5,200 sq m dealership with wash bay and 39 parking spaces, plus a separate proposal for a totem post and wayfinding signs at the Kennedy Street site.

The electric car maker already has a showroom in Edinburgh, and if approved, the one in Glasgow will replace the Evans Halshaw dealership that was among the 22 Car Stores earmarked for the chop that parent company Pendragon announced last September, as reported by Car Dealer.

According to Tesla’s UK website, it also plans to open a service centre in nearby Bath Street.