Home > News > Tesla forced to recall over 60,000 cars due to software error with speedometers 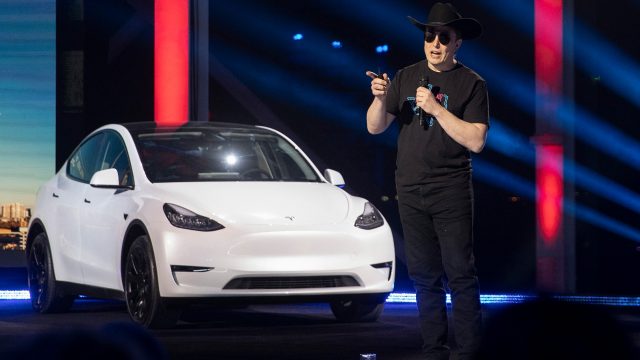 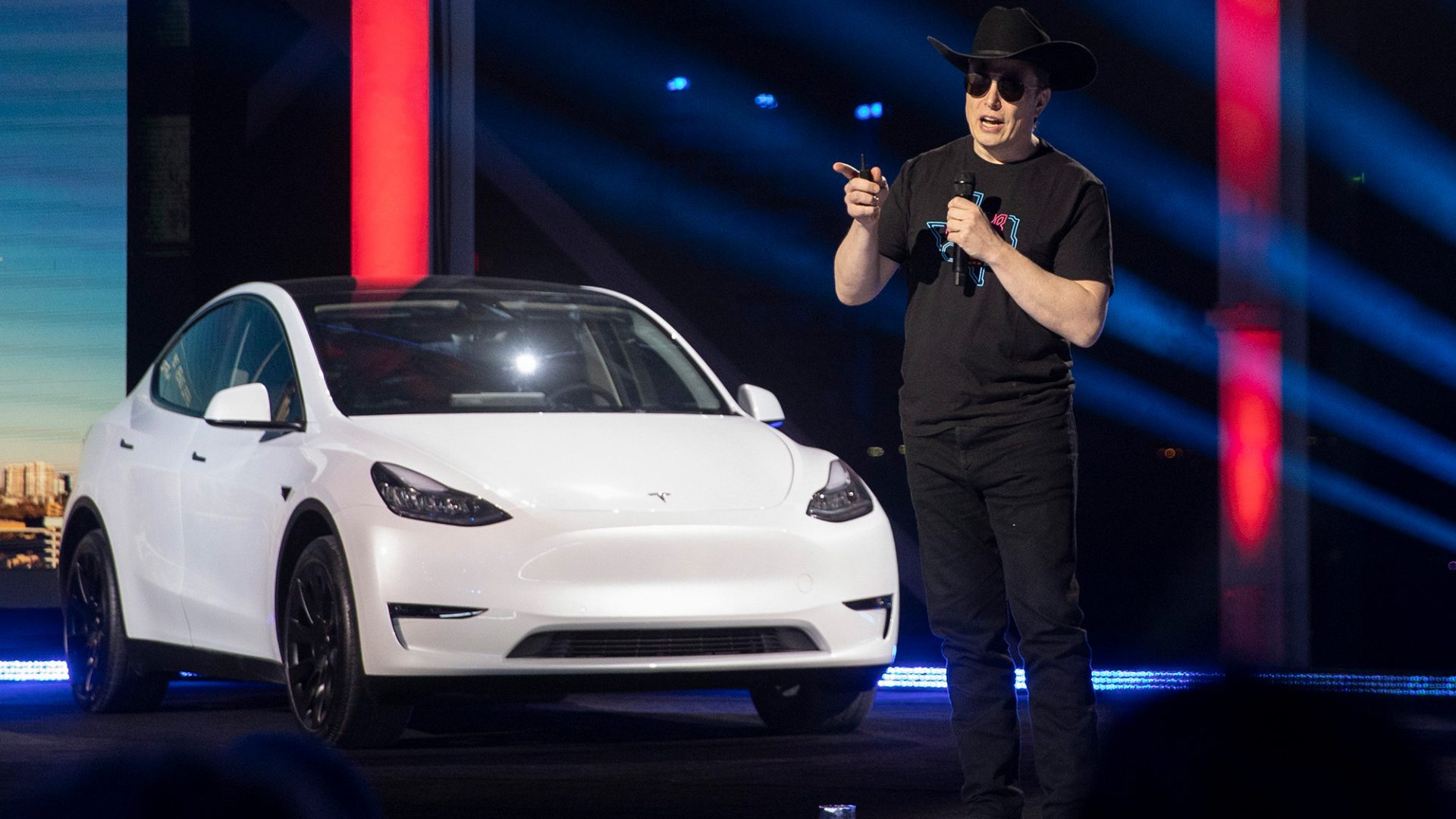 Tesla forced to recall over 60,000 cars due to software error with speedometers

Tesla has been forced to recall more than 60,000 vehicles due to a software error affecting speedometers, official documents have shown.

The Elon Musk-fronted firm is recalling over 48,000 Model 3s in America close to 15,000 in China due to a technological issue while in ‘track mode’.

The glitch causes cars not to display a speedometer while drivers are travelling at high speed and affects units produced between 2018 and 2022.

The US National Highway Traffic Safety Administration ruled that the vehicles fail to comply with a federal motor vehicle safety standard.

Documents released on Friday show that the body found that if drivers do not know how fast they are traveling it could increase the risk of a crash.

It is not believed that any UK cars will have to be recalled with Tesla aiming to contact affected owners by June 6.

The news is just the latest a string of high-profile recalls for Tesla, which have contributed to a major hit in the firm’s share price.

The car maker’s value plummeted by £119.2bn last week with Musk selling £6.8bn worth of shares in the firm.

It is believed he will be using the proceeds from the sale to fund his controversial takeover of Twitter, which has also affected the value of Tesla.

Technology analyst Dan Ives told the Times that ‘Musk is the heart and lungs of the Tesla story and the Twitter saga now unfortunately becomes an overhang for Tesla shares in the near-term’.