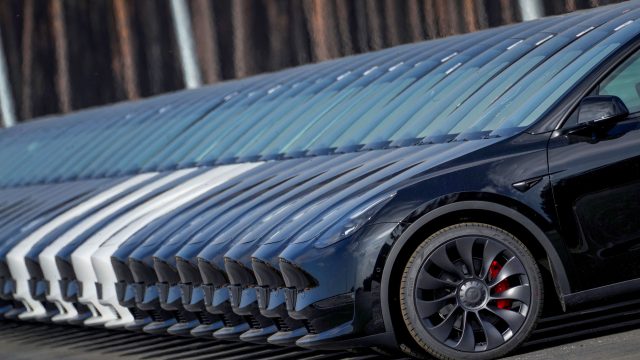 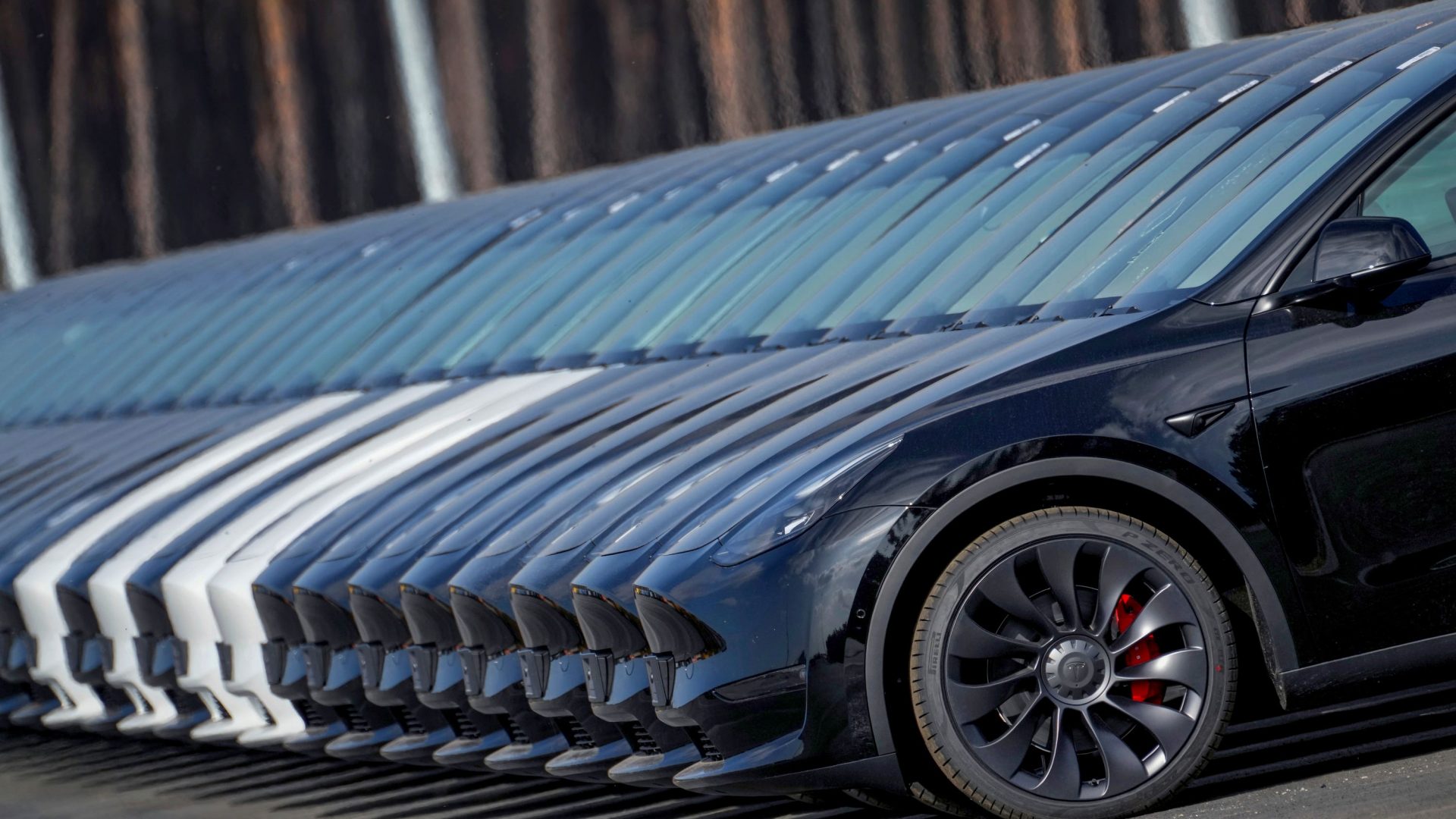 The firm revealed on Saturday (July 2) it sold more than 254,000 cars from April until June – an 18 per cent drop from the first three months of this year and well below the pace in last year’s final quarter.

The last time Tesla sold fewer vehicles globally was in the third quarter of 2021 when it delivered 241,000.

On Friday, the rest of the US car industry reported a 21 per cent drop in sales during the second quarter as the average price for vehicles rocketed to a record of 45,844 US dollars (£37,872) amid soaring inflation, according to JD Power.

The fall in sales may be precursor to weaker Q2 earnings, which will be revealed on July 20.

Like many other stocks, Tesla shares have been hard hit this year.

But the 35 per cent decline in Tesla’s stock price has not been entirely tied to the company’s see-sawing fortunes.

Tesla CEO Elon Musk has also made a 44bn dollar (£36.4bn) bid for Twitter, which he placed on hold after complaining it has too many spam bot users who are not humans.

Much of the erosion in Tesla’s value has occurred since Musk became Twitter’s largest shareholder and then launched a takeover bid that has raised concerns he has too much on his already crowded plate.

Musk has used his own Twitter account to discuss the pandemic restrictions that forced the Shanghai factory to temporarily close during the quarter.

But on Saturday, Tesla signalled things are getting better, saying it produced more vehicles in June than in any other month in its history.

The company did not disclose the number of vehicles made during June.

Tesla’s latest delivery numbers came out a week after the release of an interview with Musk, as reported by Car Dealer, in which he described new factories in Austin and Berlin as ‘money furnaces’ that were losing billions of dollars because supply chain breakdowns were limiting the number of cars they can produce.

In a May 30 interview with a Tesla owners’ club that was just released last week, Musk said that getting the Berlin and Austin plants functional ‘are overwhelmingly our concerns. Everything else is a very small thing’, adding that ‘it’s all gonna get fixed real fast’.

Musk has also discussed making salaried workers return to offices and a possible 10 per cent cut in Tesla’s work force due to a possible recession.