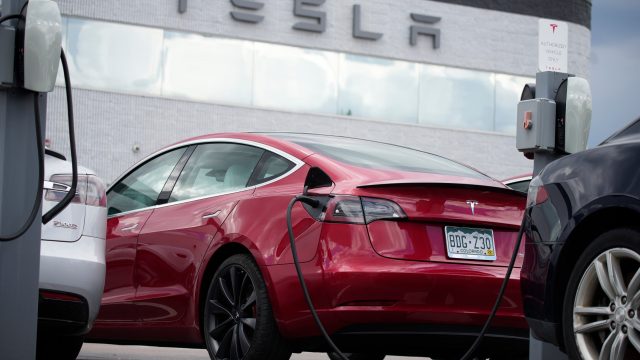 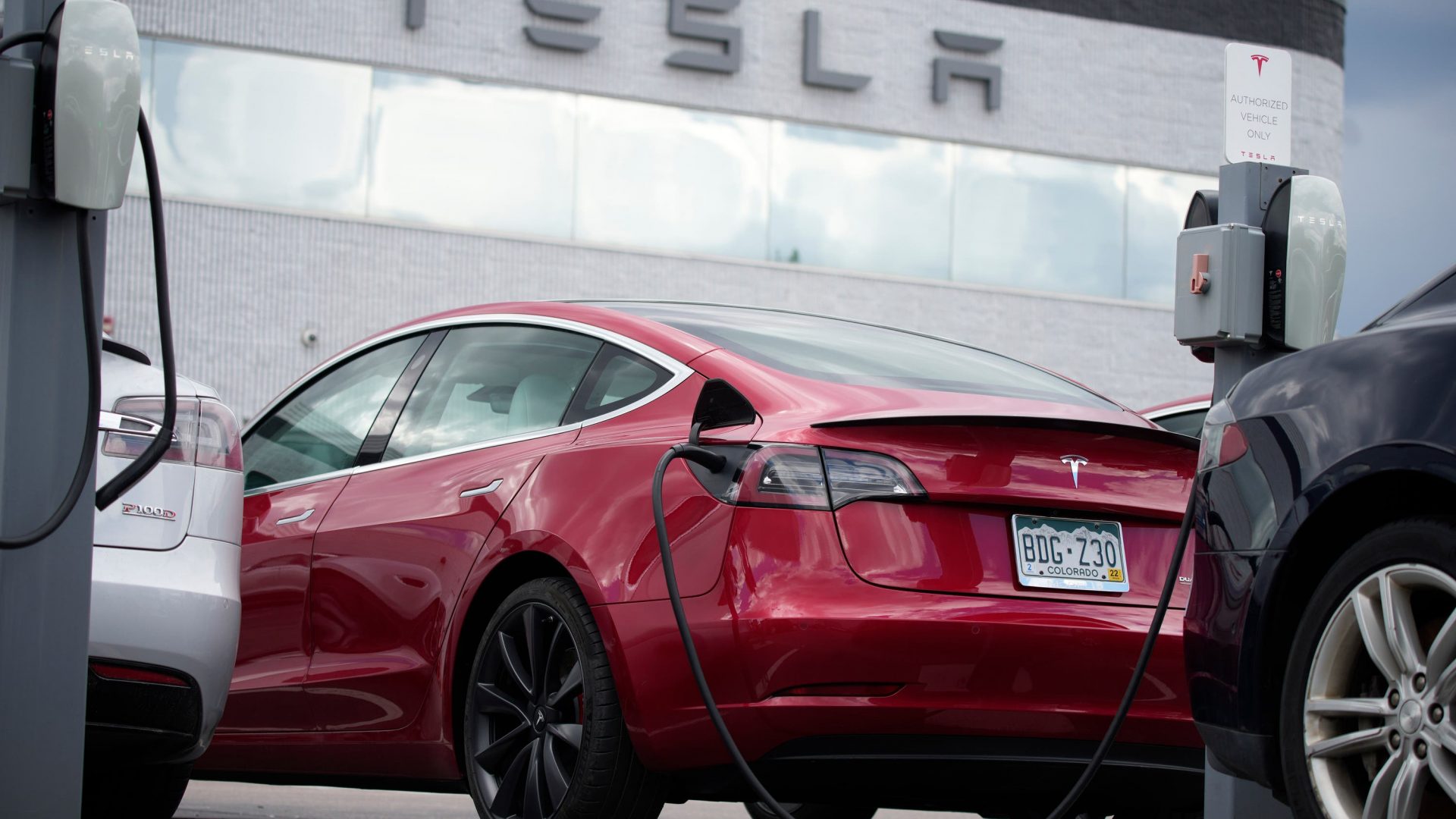 Nearly 54,000 Teslas are being recalled because their full self-driving software lets them roll through stop signs without coming to a complete halt.

In documents published today (Feb 1) by US safety regulators, the American firm said it will disable the feature with an over-the-internet software update.

The rolling stop feature allows vehicles to go through junctions with stop signs at up to 5.6mph.

The documents say Tesla agreed to the recall after two meetings with officials from the US National Highway Traffic Safety Administration (NHTSA).

Tesla knows of no crashes or injuries caused by the feature.

The cars cannot drive themselves and drivers must be ready to take action at all times, the company says.

A firmware release to disable the rolling stops is expected to be sent out in early February.

Safety advocates complain that Tesla should not be allowed to test the vehicles on public roads with untrained drivers, and that the Tesla software can malfunction, exposing other motorists and pedestrians to danger.

Most of the other carmakers with similar software test with trained human safety drivers.

Tesla introduced the rolling stop feature in a software update that was sent out to the testing owners on October 20.

The NHTSA met Tesla on January 10 and 19 to discuss how the software operates, the documents said.

On January 20, the company agreed to disable the rolling stops with the software update.

Owners will get required notification letters on March 28.

The rolling stop feature lets the Tesla go through stop signs as long as the owner has enabled the function.

The vehicles have to be travelling below 5.6mph while approaching the intersection, and no ‘relevant’ moving cars, pedestrians or cyclists can be detected nearby.

All roads leading to the junction had to have speed limits of 30mph or less, the documents said.

The Teslas would then be allowed to go through the intersection at 0.1mph to 5.6mph without coming to a complete stop.