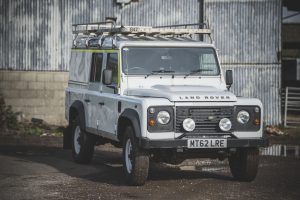 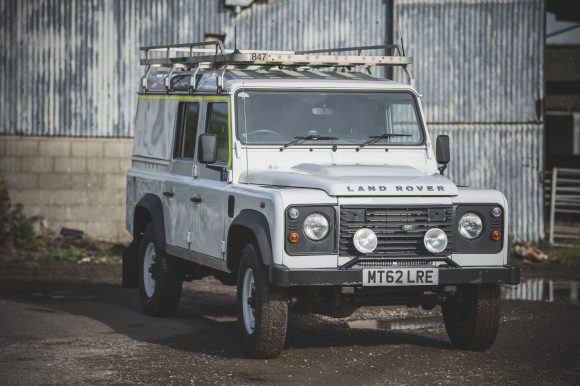 Auto Trader has reported the cars that are being resurrected by British motorists despite manufacturers discontinuing production.

This list of ‘zombie cars’ has been released just in time for Halloween, and shows the cars that are no longer made new but are growing in popularity on Auto Trader.

Some models have even seen values resurrected too when comparing this September’s values to the same month in 2019.

Auto Trader’s editorial director Erin Baker said: ‘Drivers need to do their homework if buying an obsolete car otherwise they may find a few horrors.

‘Finding spare parts for your zombie could prove tricky or expensive, and it could be hard to tell if the car price is fair as there aren’t as many similar vehicles to compare it with.

‘However, you can still pick up a treat and find a used car that fits all your requirements if you’re able to put time in for research. As well as finding a discontinued car at a highly discounted price, you may also find dealerships offer financing deals at lower interest rates.

‘Additionally, if the zombie car is super rare with a bit of a fanbase, you could even make a profit on it when you come to sell later on.’ 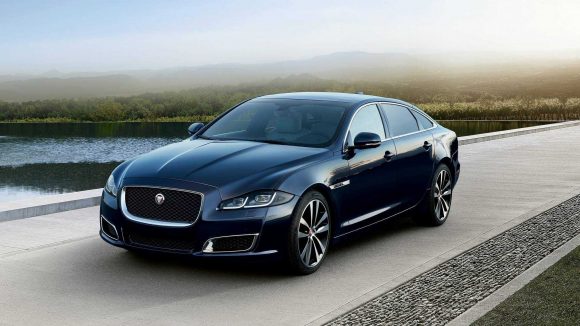 The Jaguar XJ went out of production last year but add views have increased in September 2020 compared to the same month last year by 5.7 per cent to 633,807. Meanwhile, average values have dropped by 23.8 per cent. 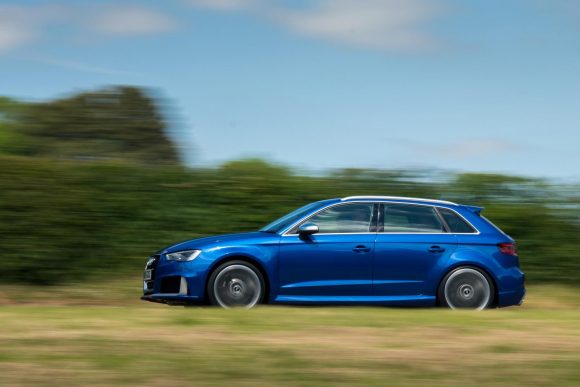 Audi have announced the RS3 won’t be made again, having been replaced by the new A3 and S3 models, but add views in September were up 21.1 per cent year-on-year and average prices fell by 10.8 per cent. 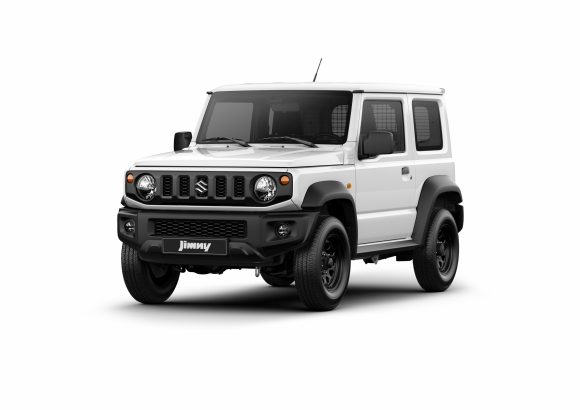 Suzuki has confirmed no more Jimny’s are currently expected to come to Europe, except the commercial vehicle, which has seen interest in the already popular model grow. Purely looking at the latest model made between 2018 and 2020, ad views have increased by 15.9 per cent and values are up 64.5 per cent. 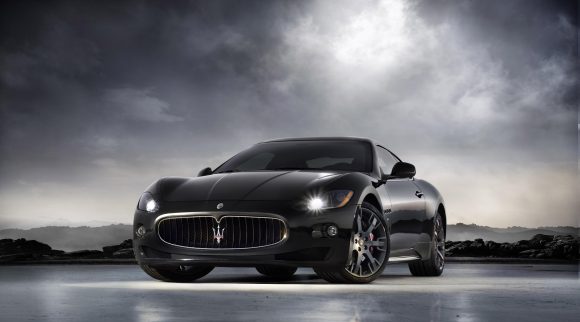 Although the GranTurismo only recently went out of production in December 2019, advert views were up 14.3 per cent in September and values were only down 2.1 per cent. 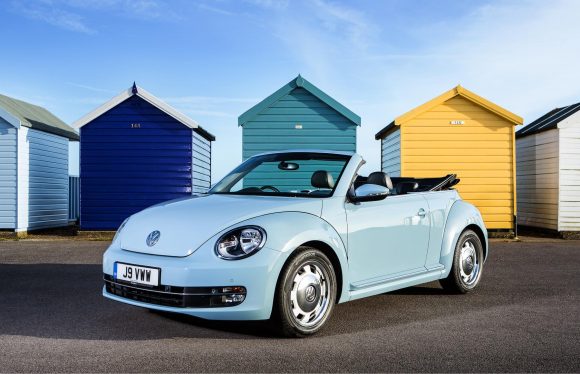 The Beetle finally went out of production in 2020, but people are still searching for that latest version made between 2011 and the end of its lifetime. Prices have even gone up, 14.3 per cent higher last month than in September 2019. 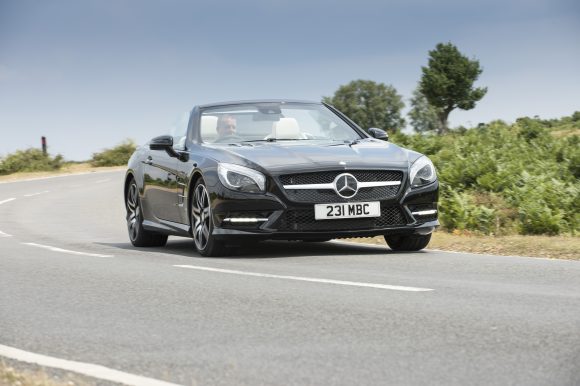 The SL Class was made for eight years from 2012 but last month advert views were up 21.3 per cent compared to September 2019 and average prices fell only 0.2 per cent.

The Defender 110 went out of production in 2016 but it had the largest percentage increase in advert views from September 2019 to the same month this year of 74.8 per cent. Average prices also increased by an incredible 68.4 per cent. 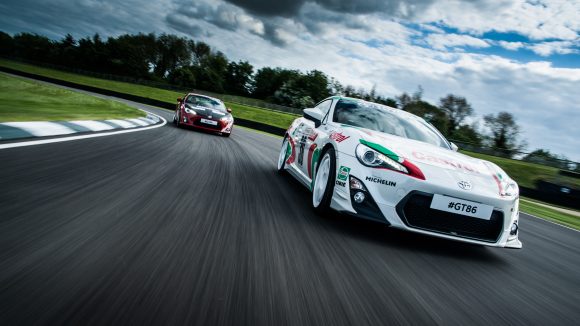 The GT86 is another car that has seen interest and prices rise this year, with advert views up 24.7 per cent and average prices up three per cent. 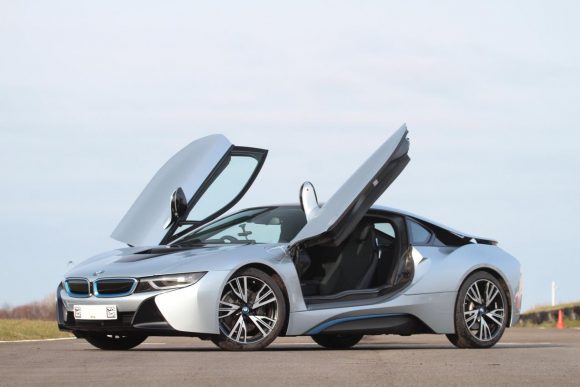 Interest in the BMW i8 has risen by 16.9 per cent, which could be linked to average prices falling by 14.2 per cent for the hybrid sports car. 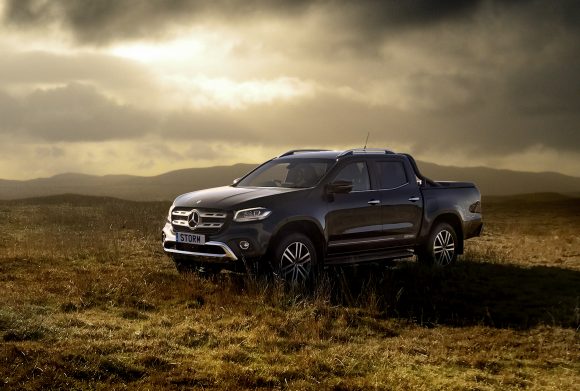 Mercedes’ pick up truck went out of production this year but advert views have risen by 40.5 per cent, which could be linked to more used models now reaching the market, and average prices have fallen 6.6 per cent.