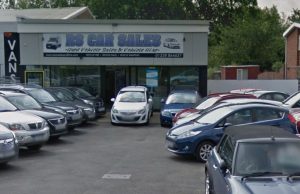 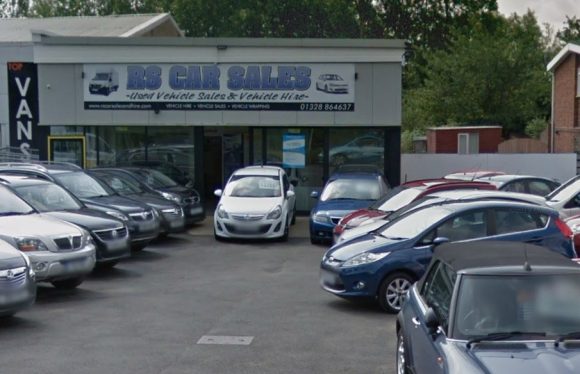 Thieves caught on CCTV as they take £2,000 cover from Nissan Navara at used car dealership

A used car dealership and vehicle hire business is counting the cost after thieves brazenly stole the cover top of a Nissan Navara in full view of CCTV cameras.

The duo struck at RS Car Sales & Vehicle Hire in Fakenham on January 9 and owner Shaun Brooker only discovered what had happened when he came into work and found the top missing.

CCTV footage shows two people in hoodies taking the top just after 6.15pm then hiding as somebody walks past, before making off 10 minutes later. 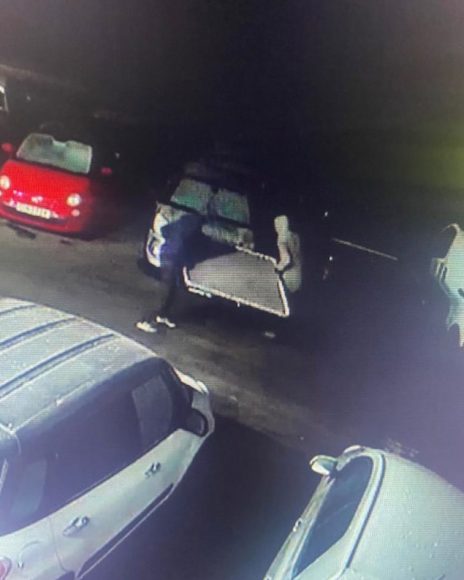 He told the Dereham Times: ‘It makes you feel sick. You truly do everything you can and sadly you have people taking advantage of that. It is crazy.

‘We have already lost three or four months of trading during the pandemic. Hopefully, we can regain it, but it is very disheartening.’

The cover, which will cost £2,000 to replace, had been protecting equipment that was being stored, although it is unclear if the equipment was taken as well.

Mr Brooker, 52, added that it wasn’t worth claiming on the insurance and that he would have to reduce the price of the pick-up by £1,000, meaning he’ll only break even.

He has run RS Car Sales & Vehicle Hire for 17 years, and said: ‘I have a vehicle that won’t make a profit at all, and things are tough enough as it is, without people pinching things. 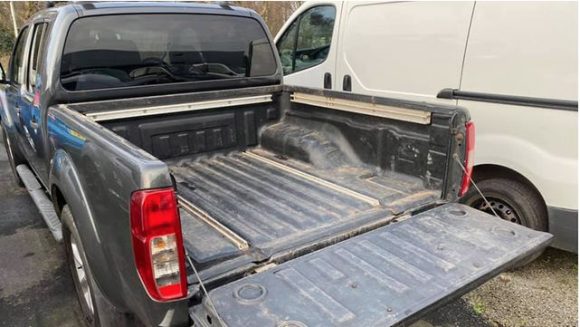 ‘Over the years I have had one or two similar incidents, but it obviously is not a very good start to the year.’

Anyone with information about the crime should call PC William Harlow at Norfolk Police on 101 and quote crime reference 36/2058/21.