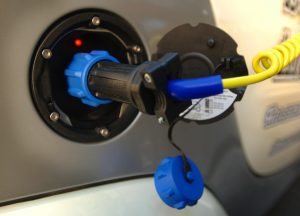 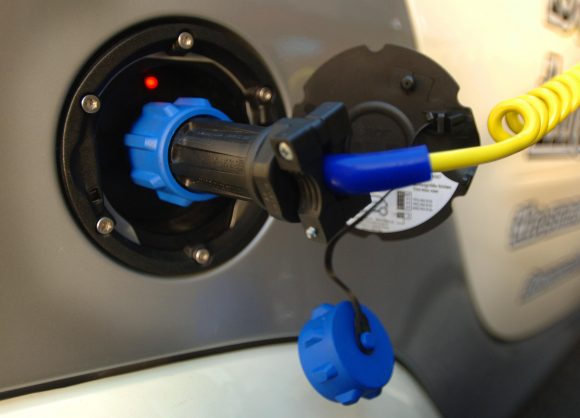 THREE million charge points will be needed at commercial and industrial sites to support widespread use of electric vehicles in Britain by 2040, according to a new report out today.

Work places, supermarket car parks and motorway service stations are among the areas that must provide EV facilities as only around 60 per cent of households have access to private parking, a study by Aurora Energy Research found.

There are currently around 14,000 public charging points across the UK.

Aurora based its analysis on the number of EVs on the road reaching 35m by 2040 – the year when a government ban on the sale of new petrol and diesel cars is due to come into force.

It found that landowners could make a profit from the charge points if motorists pay for the electricity they use.

Adding technology such as solar panels, energy storage or enabling EVs to supply electricity back to the grid when it is in high demand would also support lower consumer prices for electricity, according to the report.

Aurora’s head of flexible energy and battery storage, Felix Chow-Kambitsch, said the roll-out of EVs over the next 20 years would ‘radically transform Great Britain’s energy system’.

He added that commercial and industrial sites had a ‘key role to play in meeting high levels of consumer away-from-home EV charging’.

A previous study for motoring research charity the RAC Foundation found that growth in EV car use could be stalled by limitations in the public charging network. The mass market appeal of ultra-green vehicles may be restricted without widespread, reliable and easy-to-use charging points, the report warned.

It was announced last week that government grants for new electric and hybrid cars will be slashed. Motoring groups claimed the decision will leave the UK struggling to meet targets to reduce vehicle emissions.