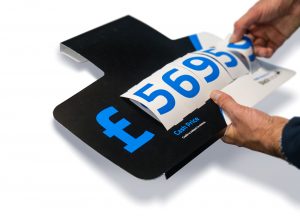 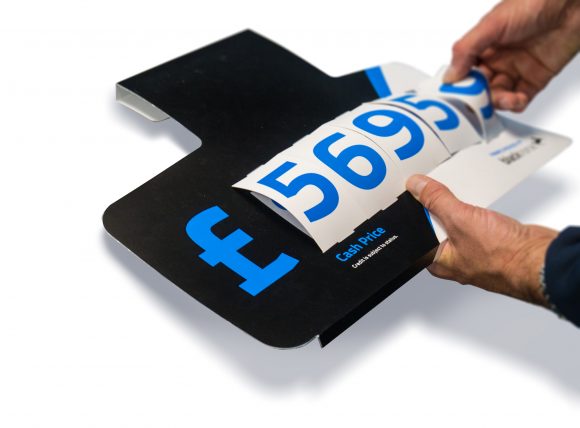 CarGurus quizzed 2,000 car buyers and found that 71 per cent of people incorrectly identified the current market value of a vehicle, despite 58 per cent of those included in the survey saying that they were confident in predicting how much it was worth.

Participants in the study were shown five vehicles and asked to gauge how much they thought each was worth.

They were told that each vehicle was two years old and had covered 20,000 miles.

CarGurus found that the survey respondents consistently over-estimated the value of the cars, with 38 per cent of people over-valuing the BMW 3 Series by ‘at least’ £4,000, while a tenth over-estimated the price of a Ford Fiesta by at least 25 per cent.

The greatest discrepancy, however, came with the electric Nissan Leaf.

Chris Knapman, editor at CarGurus UK said: ‘The UK’s used car market has rebounded strongly following the Covid-19 lockdowns, driven by a combination of pent-up demand, an increased desire for personal mobility, and a global semiconductor shortage that is stifling new car production and therefore driving people to search for used models instead.

‘This increased demand means that, compared with a year ago, the average days on market for cars listed on CarGurus has fallen by 18 per cent while prices over the same period are up by 29 per cent.”

Though 80 per cent of those aged between 18-24 said that they felt very confident in their ability to value a car – compared with 64 per cent of 35-44-year-olds – this confidence was not reflected in results.

In fact, older respondents consistently outperformed the younger members of the survey when it came to valuing a car.