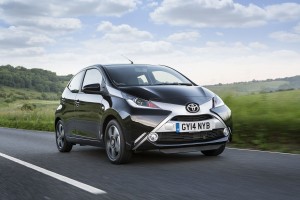 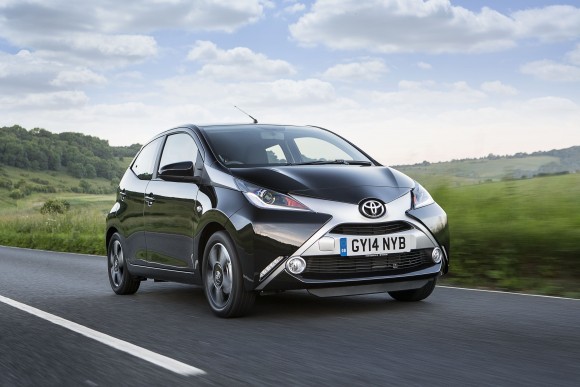 TOYOTA has usurped Volkswagen as the world’s top selling carmaker in the wake of the emissions scandal, regaining the crown it has worn for the past three years.

The Japanese marque sold 7.49m vehicles from January to September, whereas VW sold 7.43m, according to figures released by the manufacturers this month.

Koji Endo, auto analyst at Advanced Research Japan, told Bloomberg: ‘Toyota will be the number one for this year. Volkswagen may be facing sales difficulties due to the scandal toward next year in Europe and the U.S, and I don’t see the Chinese market coming back anytime soon.’

Although VW achieved a greater number of global sales during the first six months, the recent fallout from the emissions scandal has now left the German manufacturer trailing Toyota.

The sale of VW Group diesels has been stopped in many markets, whilst the Volkswagen brand itself is also facing a slowing of sales in its largest market – China – to the tune of 7.4 per cent in the first nine months of this year, according to the Daily Telegraph.

MORE: Nobody does it better! Harwoods stages a Bond-themed event

MORE: ‘Outstanding Q30 will help Infiniti reach all corners of the globe’

On SuperUnleaded.com: 150mph Blow-Out Will Make You Want To Check Your Tyres