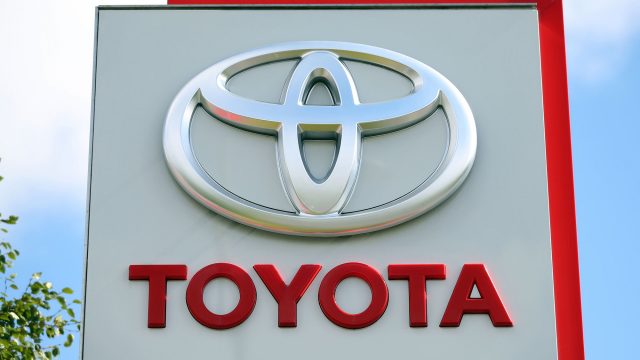 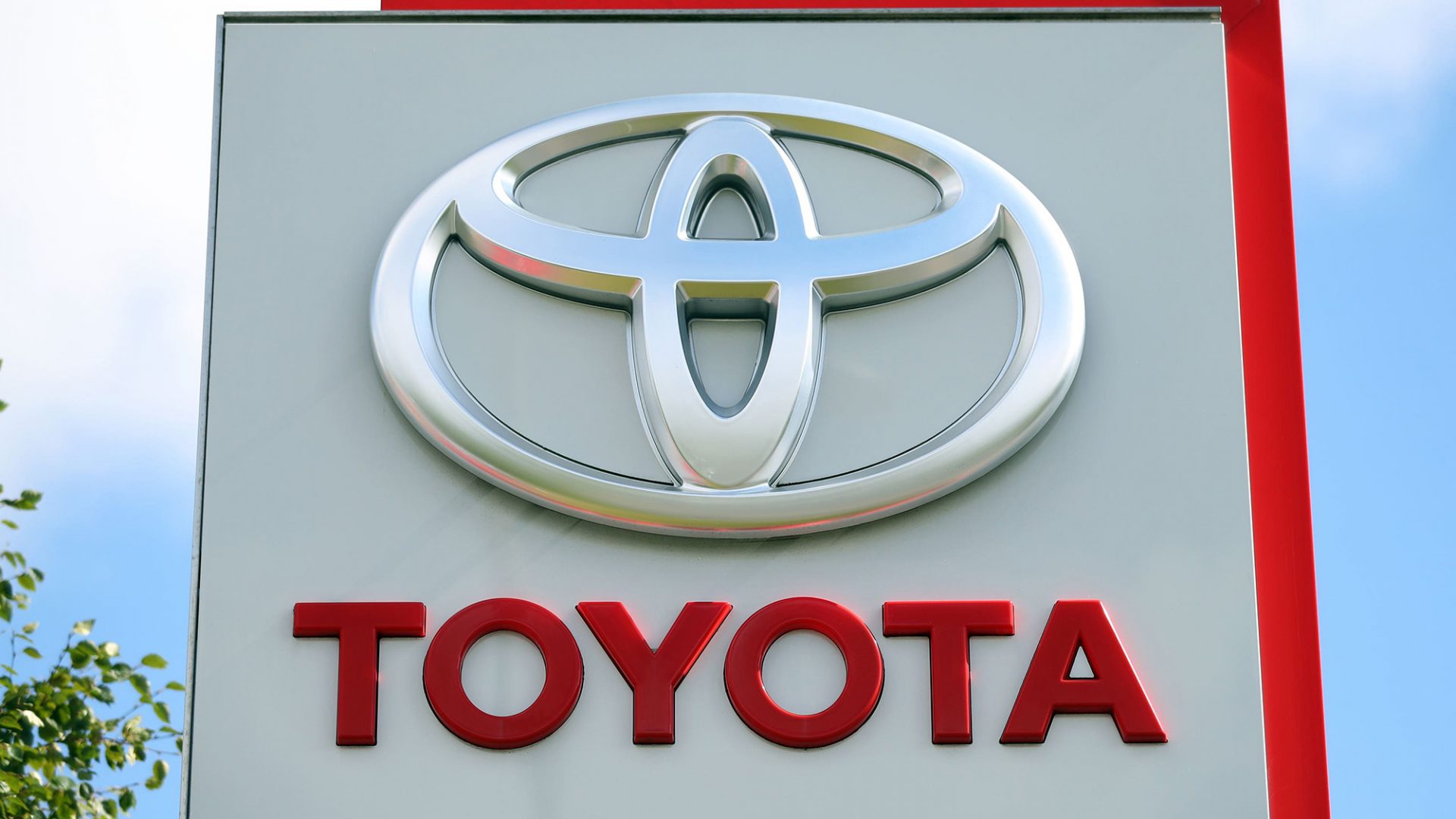 Toyota sees operating profit plummet by 42 per cent to £3.55bn during first quarter

Toyota suffered a 42 per cent drop in operating profit during its first quarter as increasing costs and supply pressures took their toll.

The size of the drop was much worse than the 15 per cent that analysts had been predicting.

According to Toyota, the increase in prices of materials had cost it 315bn yen (£1.93bn).

However, it still aims to make 9.7m vehicles during the financial year, thanks to strong residual demand.

A Toyota spokesperson was quoted as saying: ‘We were not able to produce enough, with customers globally waiting for their vehicles to be delivered.’

They added that it would be able to obtain the semiconductors that were needed and that staff shortages at some domestic factories caused by Covid outbreaks were expected to be resolved, with production picking up towards the year’s second half.