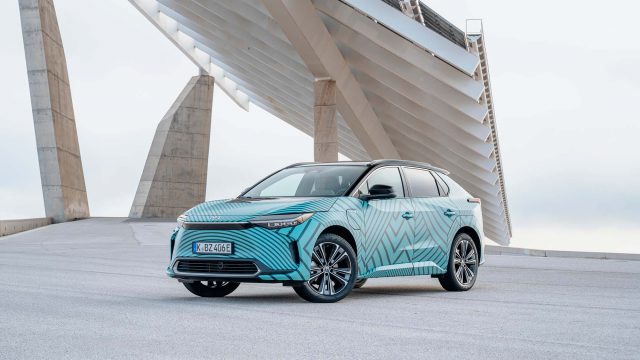 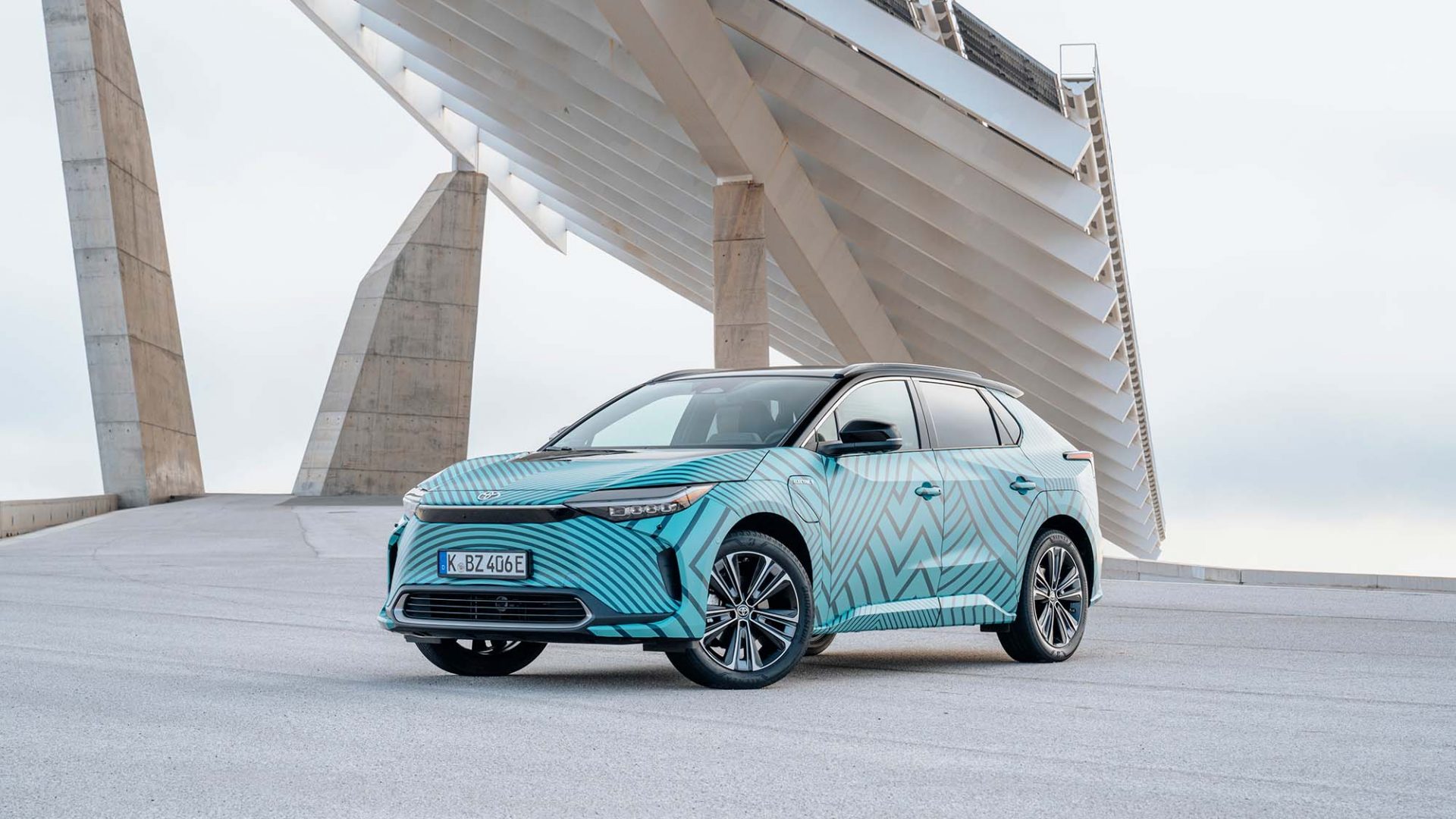 Toyota is looking to offer leasing on used electric cars up to 10 years old as it seeks to find innovative ways of selling EVs.

At the launch of the bZ4X – the brand’s first bespoke electric car – the brand detailed a strategy called Kanzen, which aims to give widespread flexibility to customers wanting to lease EVs new and old.

Full details haven’t been revealed, but the Japanese brand said it was looking to offer its electric cars for ‘several usage cycles’ up to 10 years.

Erik Gustafsson, project leader of communications for the bZ4X, said: ‘It’s not completely specified how it’s going to work, but we don’t want to just sell the car after three years, we want to take the car back and find another use for it with the customer.’

Taking the car back won’t just be a car ‘coming back after its lease lifetime, going for a valet and being put on a forecourt’, but returning it to Toyota’s factory in Burnaston, which currently produces the Corolla.

While there, the car will be ‘refurbished to be as fresh as possible for the next stage of its Kanzen lifecycle’, said Toyota.

It added that the car might not necessarily go to an individual for the next stage of its leasing cycle but instead an organisation – for example, a university wanting 15 to 20 EVs as part of its fleet to cut its emissions.

With the introduction of the bZ4X, Toyota is also launching its first all-inclusive leasing service.

Through its Kinto mobility arm, it’ll bundle elements such as the cost of the vehicle, servicing, roadside assistance and charging into a single payment, with customers able to pick and choose which they want.

The Japanese firm hopes that the majority of its EVs will be bought this way.

All new bZ4X models will come with a home EV charger supplied by British Gas Centrica, as well as six months’ access to the Toyota Public Charging Network, which has more than 12,000 charge points.

The electric SUV is the first in a line of new bZ-badged models to come in the next few years, with ‘bZ’ standing for Beyond Zero – Toyota’s commitment to go further than neutral carbon emissions.

Toyota also said it will ‘continue to develop fuel cell technology’ and that it ‘remains committed to hydrogen’.

Gustafsson said: ‘Toyota remains fully committed to hydrogen, and we are fully focused on all technologies – whether that’s EV, fuel cell, hybrid or plug-in hybrid.

‘We are convinced these need to work together to meet global carbon neutrality.’