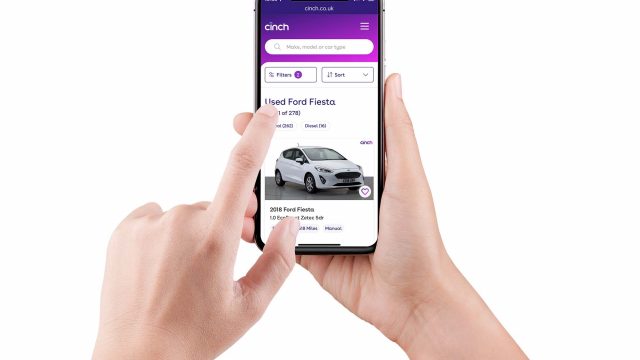 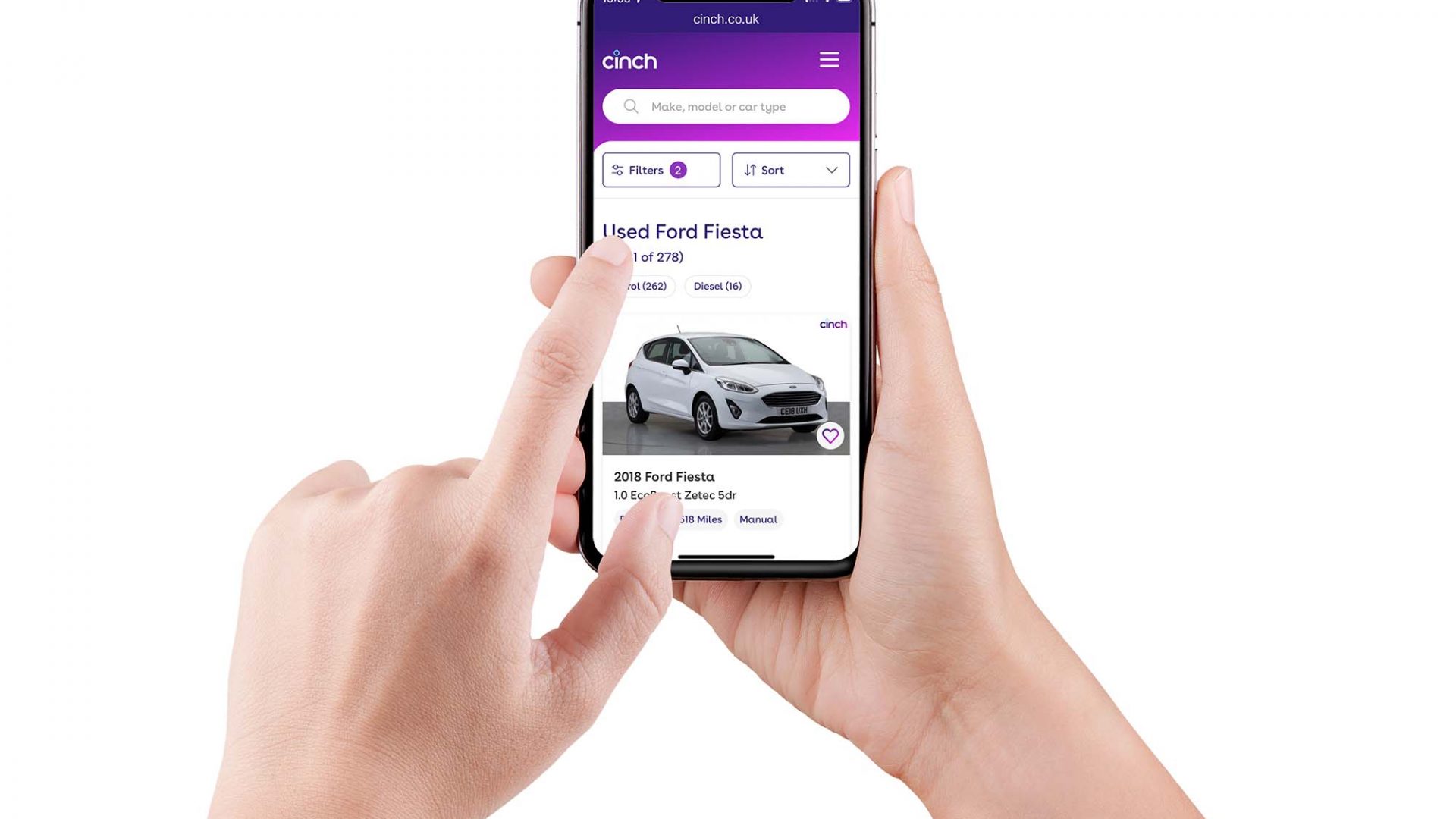 Used car expert Steve Young counters Freeserve founder’s argument that traditional dealers are in danger of being left behind by used car disruptors.

The Cazoo share price has seen a significant drop in the last few weeks.

The markets appear to have decided that they need to pay more attention to profit than to Powerpoint.

They are now applying a more realistic valuation to businesses that are burning through investor cash, but are yet to turn a profit.

However, the business remains loss-making and burns cash, in part to fund the huge marketing spend with sponsorships of football, rugby, golf, horse-racing and snooker as well as pervasive advertising across all media.

It is also well below the levels achieved by the traditional dealer groups and the 15 per cent gross margin target that was a highlight of Cazoo IPO documents last year.

None of that means that Cazoo is doomed to crash and but there are inherent challenges in their business plan.

They – and other so-called disruptors like Cinch – are already having a positive effect on used car retailing.

These new businesses may have an unfair advantage in that they have secured capital at lower cost and higher volumes than the existing players.

However, I see signs that the better players in the traditional motor trade are also fighting back and given their competitive advantage in terms of securing supply of used stock, I believe that they can win this battle.

That does not mean that I am predicting the death of Cazoo and Cinch and other smaller but similar players, but at best they will become significant competitors – just as franchised dealers and used car supermarkets co-exist today.

Although the pandemic lockdowns also played their part in forcing dealers to find new ways of doing business, a number of the actions taken and maintained since restrictions eased mirror what might have been USPs of the would-be disruptors.

The ability to reserve a specific car or complete the whole sales transaction online is now offered by many dealers, despite the fact that showrooms are open again, and home delivery with the opportunity to return a car within 7 or 14 days if the customer is not satisfied are also now well established.

This leaves the would-be disruptors at best on a level playing field with the established players.

I say ‘at best’ because the disruptors do not have the access to used car stock that franchised dealers enjoy.

That is a particular challenge at the moment, but even in normal conditions, they will be competing with all other players to secure defleet deals or buy at auction.

They will therefore be squeezed between market forces at both the buying and selling end of the deal, and lacking any differentiation with the better established players in the sales process.

The investors who swallowed the sales pitch that they had some defensible USP will lose as the share price falls to a level that more closely reflects the fundamentals of the business.

However, the biggest losers may be the existing players who have not moved with their peers and the disruptors to improve processes and the customer experience.

They may blame the disruptors, but the reality will be that they did not keep up with their peer group.

Steve Young is the managing director of ICDP, an international research-based organisation focused on automotive distribution. It covers all aspects of the sector, including the supply and retailing of new and used vehicles, after sales, network structures and operations, new technologies, and regulation.