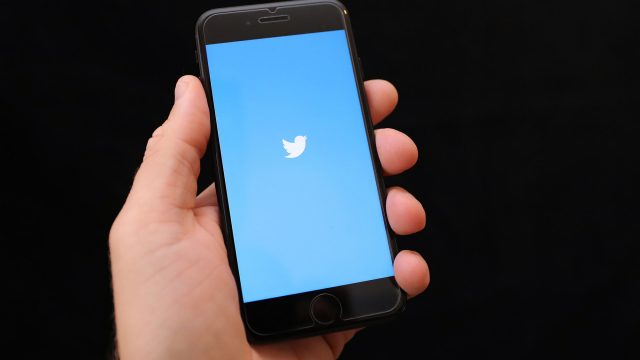 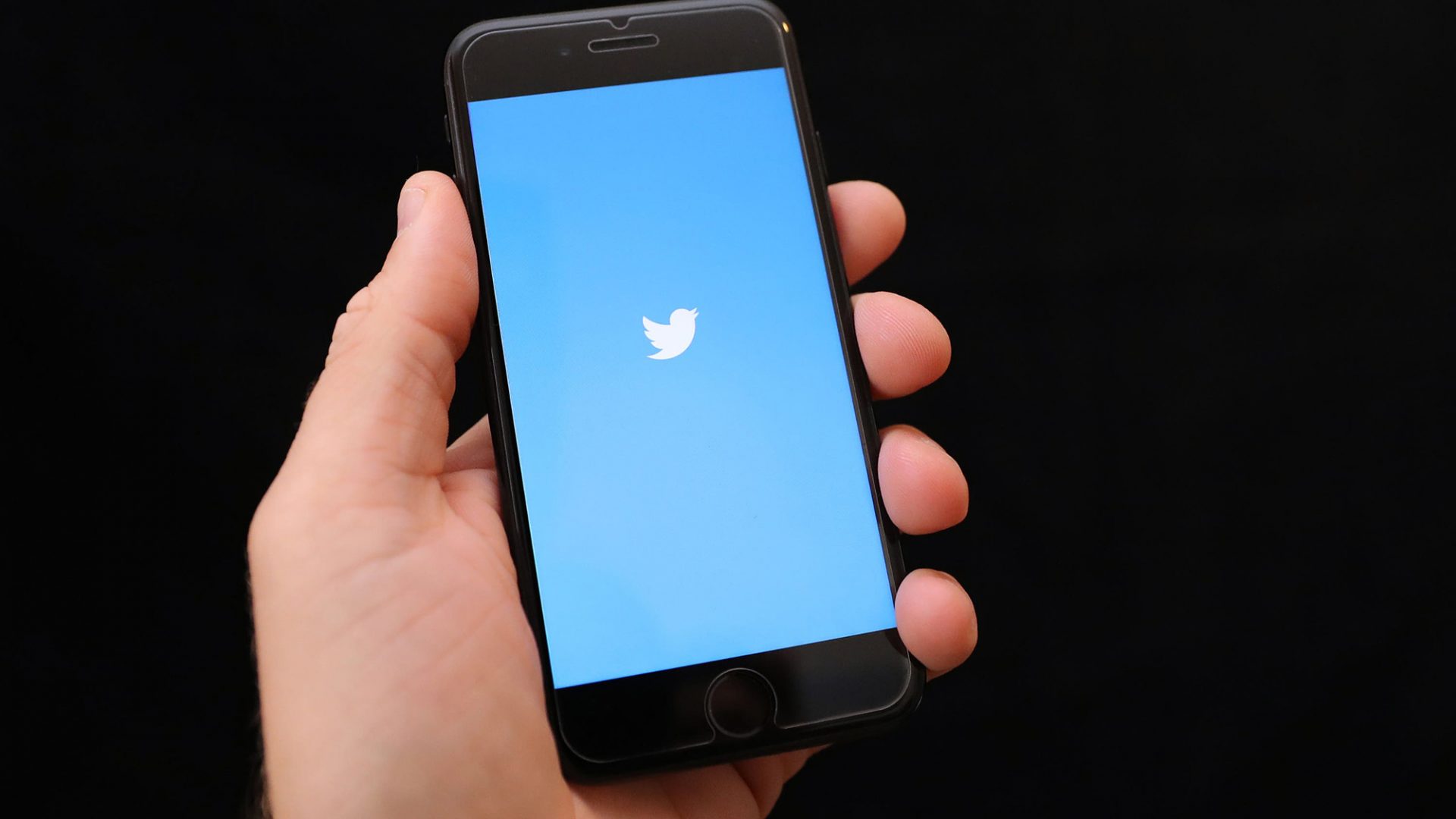 Twitter’s board has unanimously recommended that shareholders give the go-ahead to sell the company to Elon Musk for nearly £36bn.

The move was revealed in a regulatory filing and came on the heels of a virtual meeting that the Tesla CEO had with Twitter employees last week, in which he reiterated his desire to press on with the $44bn acquisition.

He listed the approval by shareholders as one of several ‘unresolved matters’ related to the deal, in an interview today with Bloomberg at the Qatar Economic Forum.

Other issues include the number of spam users and the debt element of the deal.

However, shares of Twitter are still far below his $54.20-per-share offering price, raising considerable doubt that it’ll actually happen.

The company’s stock last reached that level on April 5 when it offered him a seat on the board before he’d offered to buy all of Twitter.

A filing with the US Securities and Exchange Commission today that detailed a letter to investors showed Twitter’s board saying it ‘unanimously recommends that you vote (for) the adoption of the merger agreement’.

If the deal was closed now, investors would make $15.22 profit per share.

Elsewhere, Musk has given more details about the planned job cuts at Tesla, saying 10 per cent of the salaried workforce will be axed over three months, reported Reuters.

But the number of people paid per hour is expected to go up.

The world’s richest man is said to believe that a recession in the US ‘appears more likely than not’.

In the meantime, he faces being disowned by his 18-year-old transgender child.

Reuters reports that the former Xavier Alexander Musk has petitioned the Los Angeles County Superior Court for a name change and new birth certificate, saying: ‘I no longer live with or wish to be related to my biological father in any way, shape or form.’

The new name couldn’t be read in the document. No explanation has been given for the schism between father and offspring, whose mother is Justine Wilson. She and Musk divorced in 2008. 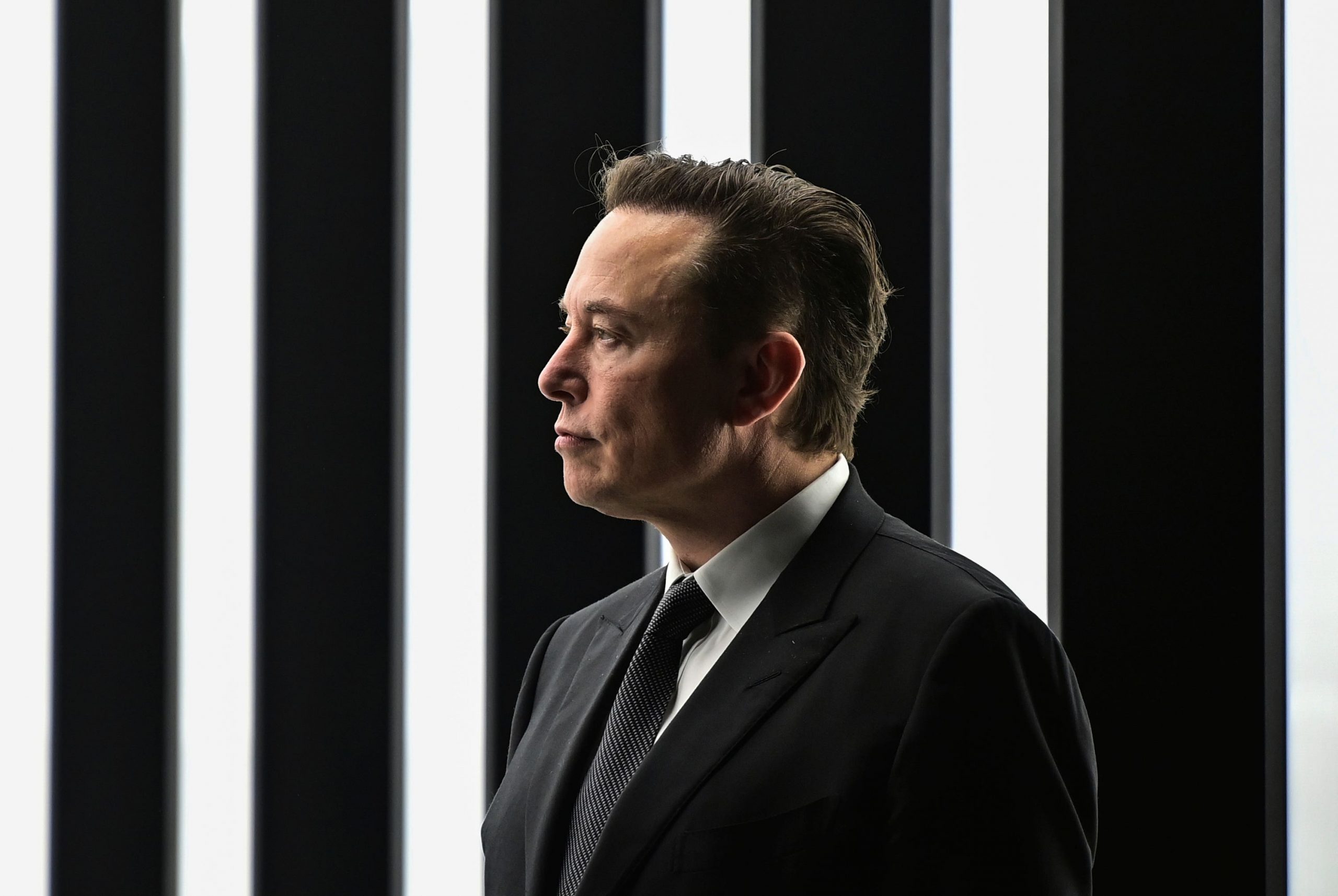 Elon Musk’s transgender daughter wants to sever ties with him

However, it’s believed it’s connected to Musk’s support for the Republicans, as the party’s elected representatives back legislation aimed at limiting rights of transgender people.

Musk himself has previously declared himself as ‘absolutely’ supporting trans but added that ‘all these pronouns are an aesthetic nightmare’.

Both he and the Tesla office have yet to comment on the move by his daughter.

To add to Musk’s headaches, two ex-Tesla workers have lodged a lawsuit claiming that the decision to instigate a ‘mass layoff’ went against federal law since advance notice required by law wasn’t given.

The two workers have filed the lawsuit seeking class action status for every ex-Tesla worker in the US who lost their job last month and this.

They claim more than 500 workers had their jobs terminated at Tesla’s gigafactory in Nevada but weren’t given the required 60 days’ notice.