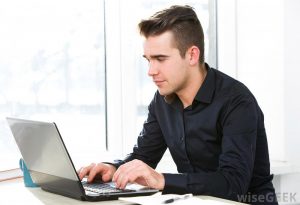 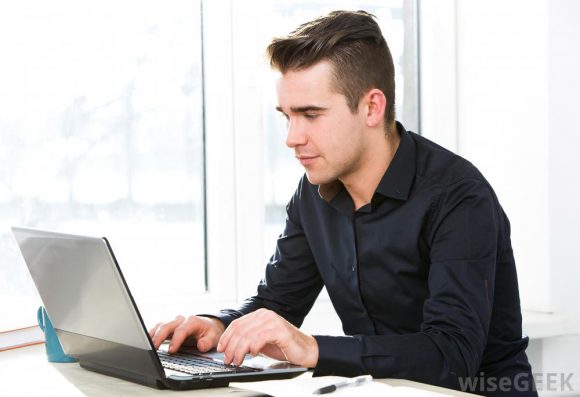 THE UK automotive sector is digitally out-performing a variety of comparable industries, according to the latest Auto Trader research.

The 2017 Auto Trader Digital Excellence Study is based on 40,000 reviews from 10,000 consumers, rating 145 websites of the leading brands across 10 comparable industries. When asked to review the overall website experience, 37 per cent of consumers scored the automotive sites a nine or 10, placing it above the cross-industry average of 35 per cent. It also ranked a respectable third place, behind the finance and travel sectors (both recording 38 per cent).

In an increasingly digitally led market, the results paint a positive picture for the industry. However, when the automotive sector is split, a clear disparity emerges. While manufacturers increased to a leading 39 per cent, each of the retail sectors dropped below the adjusted average of 36 per cent. Franchise and supermarket both recorded 35 per cent, whilst just 33 per cent of consumers rated independent websites a nine or 10. This places them among the three lowest scoring industries (insurance at 32 per cent and broadband/telecoms 30 per cent).

Impressively, when it comes to their respective homepages, the whole automotive industry is well above the cross-industry average of 26 per cent. Manufacturers led the pack with 37 per cent, franchise and independent dealers both scored 34 per cent, and supermarkets 32 per cent, which was still a healthy three per cent ahead of the closest competing industry (travel at 29 per cent).

The Digital Excellence Study also highlighted the gap between perception and reality when it comes to trust. As previous studies have shown, there remains a level of distrust for car dealers. However, when asked to review the level of trust and transparency of the respective automotive websites, 27 per cent of consumers rated the automotive industry a nine or 10; comfortably above the 24 per cent average. Even when split between sectors, retail too is performing well with both franchise and supermarket recording 25 per cent. Independent dealers sat slightly below the average at 23 per cent.

Nick King, Auto Trader’s insight director, said: ‘This is a hugely positive result and we’re thrilled to see the automotive industry perform well against other sectors, especially when it comes to trust, something which is so vital to the success of today’s dealers. The automotive sector should strive to become the benchmark in digital excellence for all other industries, and while we have some way to go, we’re clearly heading in the right direction.’