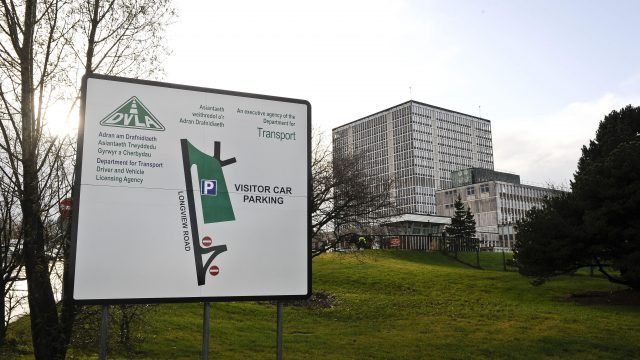 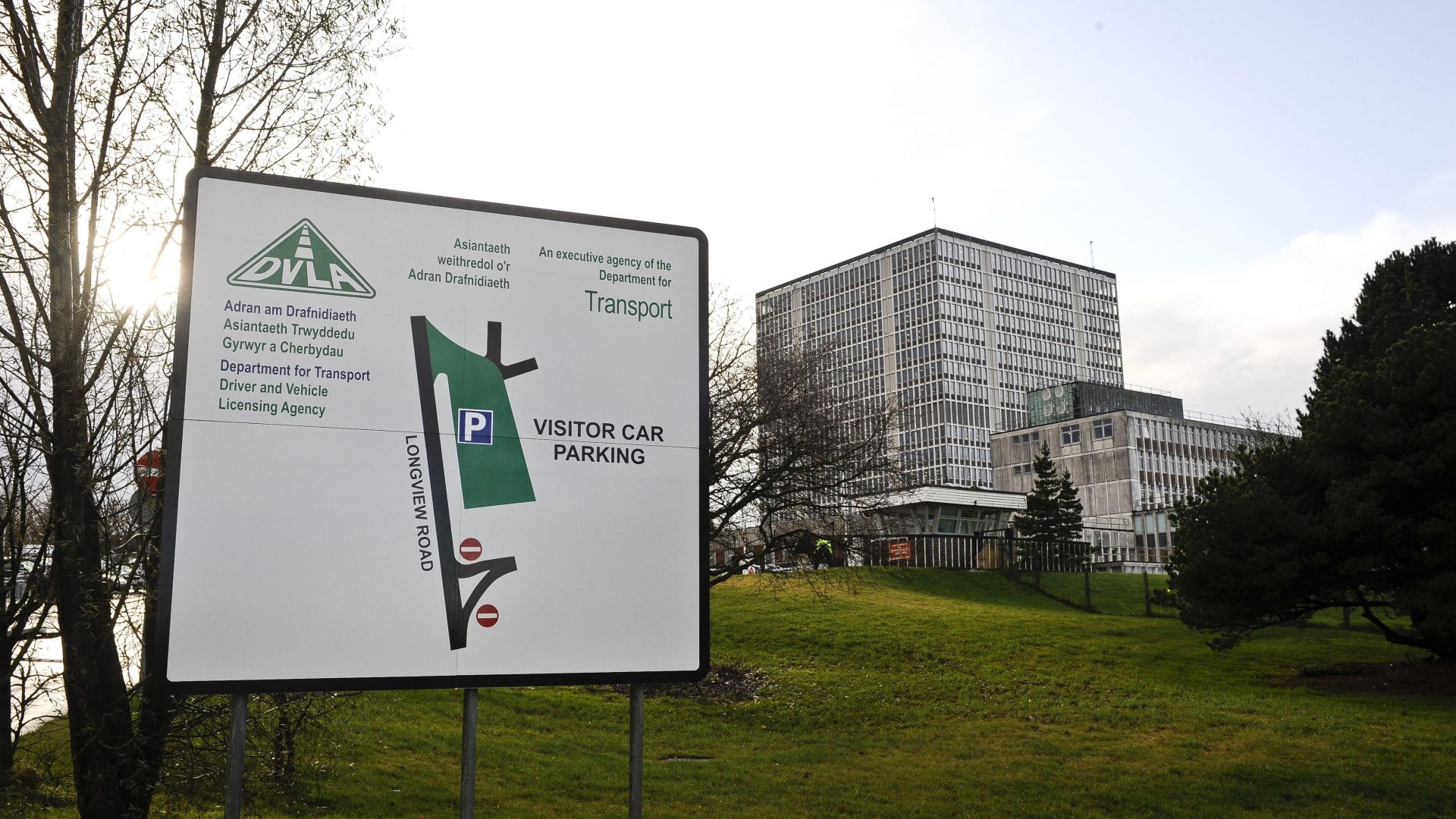 DVLA workers who caused ‘nightmare delays’ for dealers last year did no work while lounging in bed on full pay, an investigation has found.

An undercover report by The Times found that workers boasted about watching TV in bed during their usual working hours as backlogs built up for dealers and motorists alike.

The report found that 3,400 out of 6,200 DVLA staff were placed on ‘paid special leave’ during the height of the pandemic in April and May 2020.

Employees complained that they were too vulnerable to go into the office but it was later discovered that some holidayed and partied while not working.

One even complained to the undercover reporter that his manager had ‘interrupted my series on Netflix’.

Around 1,000 DVLA workers remained on ‘special paid leave’ in August 2020, causing crippling delays for users of its services.

Figures obtained by The Times also show that in nine of the past 24 months there have been more than 500 staff at a time not at work – either due to being on strike or paid special leave.

In January this year, there were 41 workers still on paid special leave but the DVLA says the figure has now fallen to 14.

The backlogs caused by the inactivity of the first lockdown continued into last year thanks to a lack of staff at the agency’s Swansea office.

The issue was exacerbated when civil servants walked out on strike over Covid security at the office.

In August dealers were reporting a seven month wait for V5 documents and licence renewals were taking six weeks just to be seen.

Speaking over the summer, Umesh Samani, chairman of the Independent Motor Dealers Association, told Car Dealer: ‘It is absolutely horrendous and a complete nightmare for all the dealers, to be honest with you.

In response to the findings in The Times, Grant Shapps has ordered a ‘thorough investigation’.

The transport secretary said he was ‘deeply concerned’ and demanded ‘quick answers’ from management.

A spokesman for the DVLA said the undercover report was ‘not representative of the hard working culture in DVLA’.