Home > News > Used Car Awards 2022: Now’s the time to get your nominations in for our big event 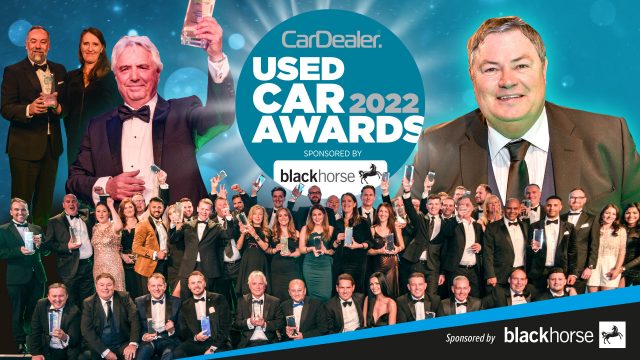 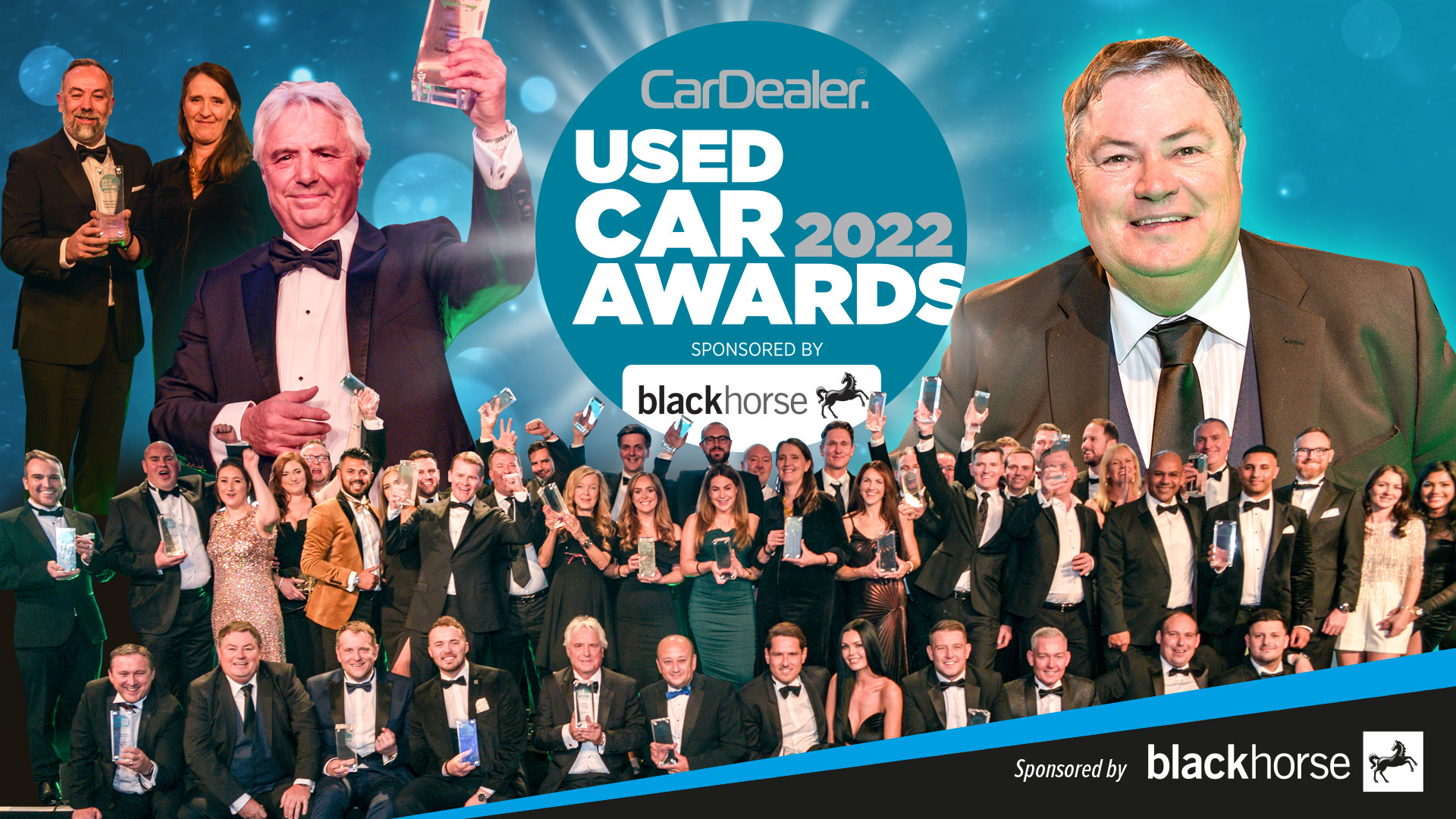 Used Car Awards 2022: Now’s the time to get your nominations in for our big event

The Car Dealer Used Car Awards in association with Black Horse are back for 2022 – and NOW is the time to get your name in the frame for a gong.

Entries for the used car industry Oscars open today and it takes just a few minutes to get your car dealership in line for an award.

There are 23 categories to put your dealership or staff forward for and nominations can be submitted here.

Car Dealer will also be handing out eight manufacturer gongs, including naming seven used cars of the year, at the 11th annual event.

This year’s awards will be held on November 28, once again at The Brewery in central London, and hosted by TV’s Wheeler Dealer Mike Brewer.

‘Last year was an amazing event that brought the industry back together again after Covid,’ said Brewer.

‘It was an incredible, sell-out night that saw the motor trade celebrate with a party like never before – we absolutely cannot wait to do it all over again in 2022.’

Car dealerships that think they should be in the running should put their name forward online now.

The survey asks for a few short details and you can nominate your business, your staff or anyone you think is deserving of an award.

Key dates for the 2022 awards are as follows:

Our judges assess every entry submitted and whittle them down to a Nominations List after a first round of judging.

These firms are then put forward to the mystery shopping stage which looks at a huge variety of elements.

The top five are named in our Shortlist and then the winners are announced on the night.

The Used Car Awards are proudly sponsored by finance firm Black Horse, which has renewed its headline partnership with the event for another three years.

The deal means that come next year Black Horse will have put its name to the awards for a decade.

‘The awards go from strength to strength and they are now recognised as the leading event for the used car sector.

‘We look forward to seeing all the finalists in person at The Brewery on November 28.’

The pre-dinner drinks and casino will once again be sponsored by eBay Motors Group and the afterparty will again be hosted by GardX.

‘Last year, the event was the most popular we have ever held and sold out a month ahead of the awards,’ said Car Dealer editor-in-chief James Baggott.

‘This year’s event is already proving incredibly popular and we have just five awards left to sponsor. Tables also sold out quickly last year, so we advise dealers to book early to avoid disappointment.’

Judges will be looking for businesses that offer equal opportunities for all in their businesses, and firms will be required to provide evidence of this when entering. Documents can be uploaded to support entries.

‘As a business, MotoNovo has always been committed to helping dealers embrace the opportunities afforded by change,’ said commercial director Debbie McKay.

‘D&I is one of those opportunities. In creating this award category with Car Dealer, we aim to help dealers challenge themselves to assess the opportunities that D&I affords, internally and externally.’

Entrants to all awards will be subjected to the mystery shopping phase if they make it on to the Nominations List after the first round of judging.

If you are interested in sponsoring an award or would like to book tickets for the event on November 28, email the sales team here.

To nominate your business for any of the categories fill out the form here.