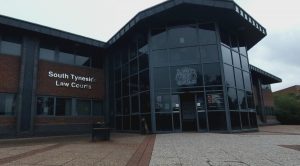 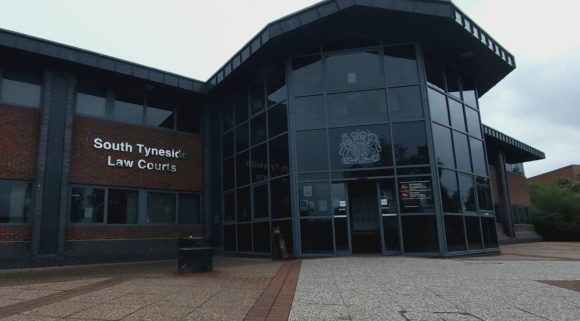 A used car dealer in Sunderland has been banned from driving for again after he was caught test driving a vehicle while disqualified and without insurance.

Sam Raine, 23, of Lime Street, Millfield, was caught driving a Ford Focus he intended to buy with the seller in the passenger seat.

According to the Sunderland Echo, Raine immediately confessed to being a disqualified driver. He had been given a 12-month ban on September 1, 2020, for a drug-driving conviction.

Prosecutor Niamh Reading said that driving with a passenger at this time was an aggravating factor and magistrates agreed.

The Sunderland Echo reports that Jason Smith, defending, said Raine, who now works as a mechanic, was young with only one previous conviction.

He said: ‘As a consequence of that, he lost his job. He was in the process of getting back into work and had quite a bit of debt.

‘He was buying and selling cars, flipping them on the same day and making some money.’

The defence described how on July 7 ‘the car came to him, and he got into it to make sure it drove properly’.

Smith explained that the person in the car was the owner and that they had allowed him to drive it ‘for about one-and-a-half miles’.

However, magistrates said that Raine should never have been driving and handed him a 12-month community order and as part of this he need to complete 180 hours of unpaid work.

He was also ordered to pay a £95 victim surcharge and £85 court costs.