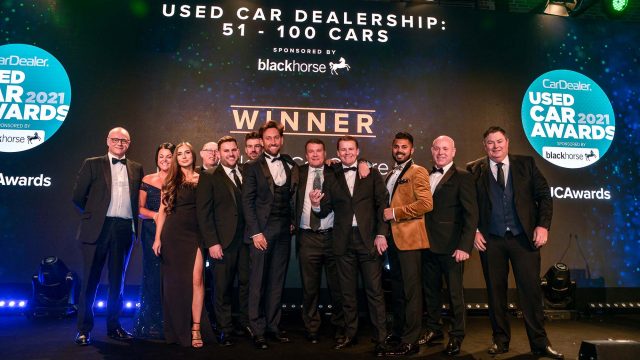 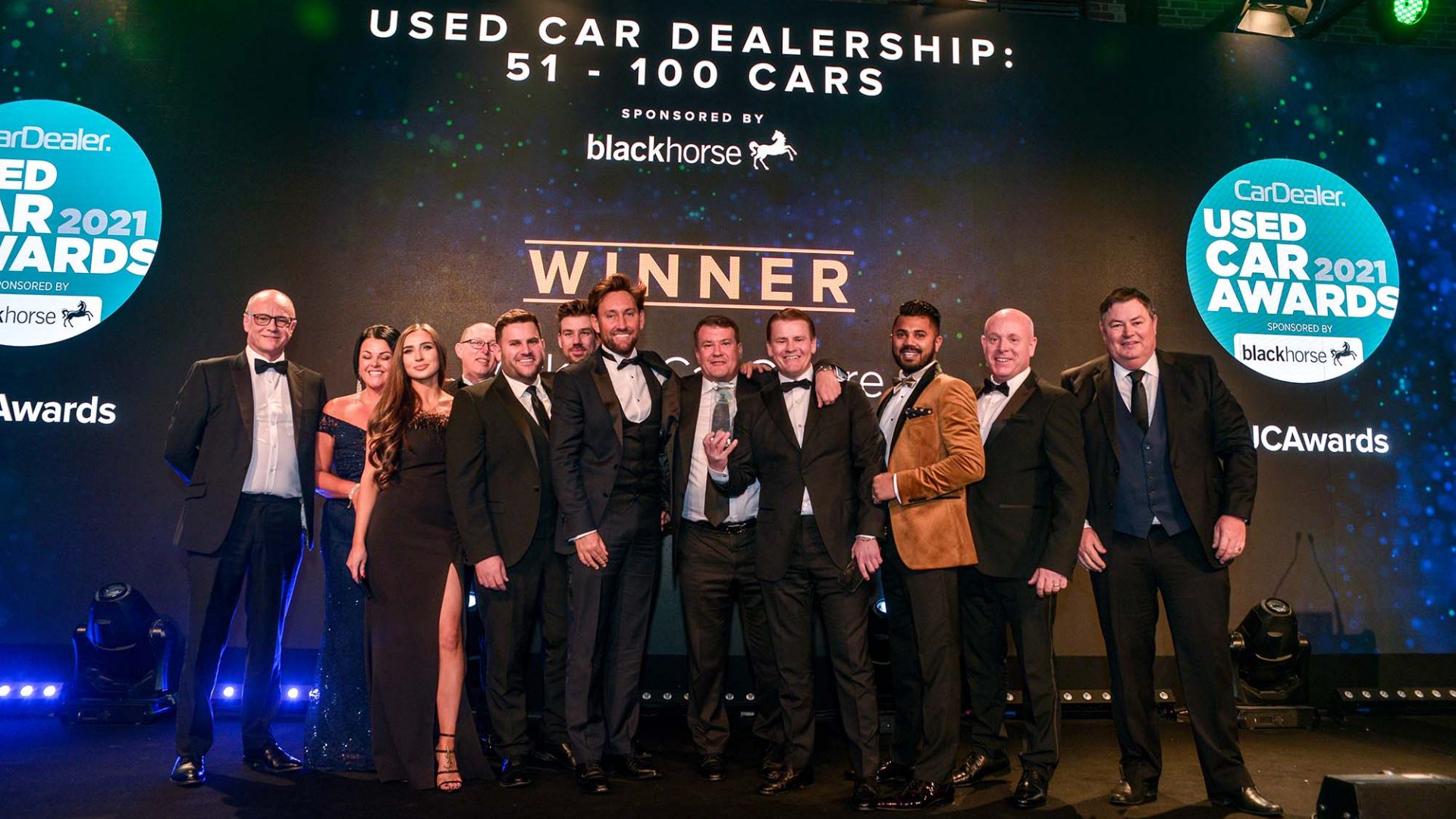 As the stock numbers increase, so too does the potential for things to go wrong!

Juggling good customer service and quality stock is no mean feat, especially when you’re turning over more cars, often with a small team to do all the work.

Our judges were looking for both a quality digital offering as well as a great personal service when they called.

Our winner, though, seriously impressed our mystery shopping team and judges with a great service throughout the process. It also scooped the trophy for Used Car Customer Care.

‘They seriously impressed our judges and aced the mystery shopping. They were nominated in three categories and won two!

Shortlisted for the award:

‘It’s no mean feat winning one Used Car Award, let alone two. What a year for the Acklam team!’

‘It’s a credit to every member of staff. Everyone puts the work in and devotes a lot of effort to the company. All their effort and hard work has paid off – superb!’

Asked what the secret of its success was, he said: ‘It’s a combination of a lot of things. We have some great customers and we do a really good job online.

‘When we get up tomorrow morning, we’ll look to go for this award next year as well.’

The Middlesbrough-based dealership began life in 2001 and since then has sold some 30,000 cars not only across the UK but abroad as well.

It attributes its success not just to itself and its team, but also to its customers and their loyalty.

Acklam Car Centre has the largest independent facility on Teesside, with a fully equipped and purpose-built forecourt plus showroom, where it sells and buys cars and vehicles that include sports, prestige and 4x4s.