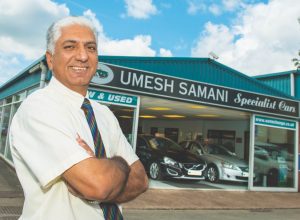 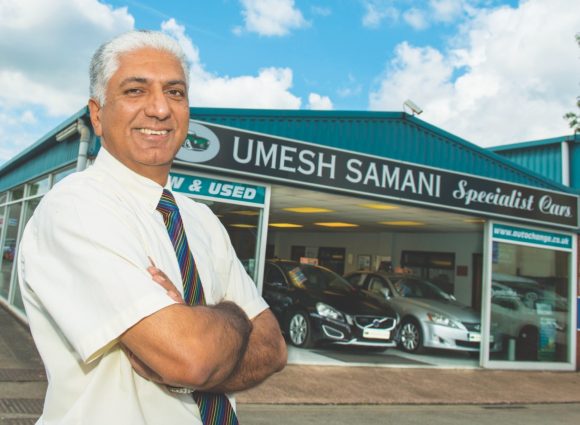 The used car market has finally returned to normal after two years of unprecedented demand caused by the pandemic.

That is the view of IMDA chairman Umesh Samani, who believes the madness brought on by Covid-19 has finally ended.

The Stoke-on-Trent-based dealership boss says that this month has seen a drop off in enquiries, largely due to the holiday season.

However, he insists that buyers are still out there for the right car and the state of play remains positive.

Speaking exclusively to Car Dealer, Samani said: ‘Overall I think things are generally a little bit quiet in the independent world at the moment but it is seasonal.

‘We’ve had such massive pent up demand for the last two years and now what we are seeing is actually a normal June, as we would have seen before the pandemic.

‘It is a little bit quieter due to it being holiday season but really there is still a lot of positivity out there.

‘We read about the fuel crisis, rising inflation rates and all these things but there are still people out there buying.

‘There are still customers enquiring, agreeing deals and buying cars.

‘Talking to most IMDA dealers out there, the feedback I am getting is that it is quieter in relation to the last two years but is actually pretty normal compared to 2019, which was obviously the last year before the pandemic.’

Buyers not being put off by cost-of-living crisis

The headlines in recent months have been dominated by the cost-of-living crisis, with inflation currently at record levels.

However, Samani believes that customers are not being put off by rising costs elsewhere and are still willing to spend their hard-earned money on cars.

He said: ‘We all think about fuel prices and the cost-of-living going up etcetera, but in reality if people want something they are still buying it.

‘As an example, the queues at Greggs for a coffee are still as long as ever!

‘My car now costs more than £100 to fill up but it has not affected by driving-style or my lifestyle.

‘In all honesty, the same thing does seem to be applying to the used car market. Buyers are not being put off. I really don’t think they are.

‘People who want cars are still buying them.’