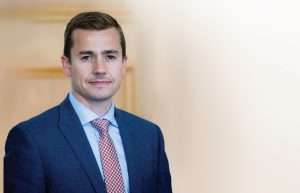 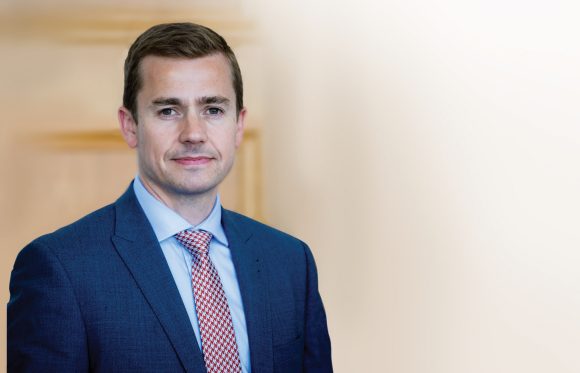 THE latest figures from the FLA have shown that appetite for PCP in the used car market is increasing, and Black Horse boss Richard Jones says there’s even more room for growth in this sector.

A few months ago it seemed possible the ‘PCP bubble would burst’ but those figures would suggest otherwise, and Jones agrees that the headlines that sparked concerns were mostly unsubstantiated.

‘PCP has been dominant in new car marketing for years, meaning customers get used to it and it becomes a very familiar product – it’s as familiar in the UK as credit cards,’ said Jones, managing director of Black Horse.

‘If you think about the basic tenet of PCP, it’s there to help make sure that you’ve got affordable payments, that you’ve got an option to buy, but you get to defer that big ticket towards the end of the purchase. It also means the customer isn’t paying excessively for depreciation on the way through.’

This willingness from consumers to buy a used car on finance, as well as an understanding of the product, has created more of an opportunity for car dealers in this sector.

Always room to do more

‘I think as we’ve seen regulation increase, we’ve seen standards increase and motor dealers have become comfortable with what that means for them,’ he said. ‘Again, used motor dealers are very competent at putting the right finance solutions in front of customers, so there’s always room to do more.

‘As a market generally, most motor finance in the UK is sold at point of sale by motor dealers, so you’ve got to say they’re doing a very good job of getting the right products and putting them in front of their customers.’

Jones explained that there are key steps dealers can take to improve their uptake of finance, which are valid for both new and used.

‘The customer can always shop around, they can always get their own finance, but I think it’s really important that motor retailers have an offer and a really good sales process, so that customers understand the choices and what they’re buying,’ said Jones.

‘You can see how people go about the same thing in a different way and get different results. Those who do it well tend to have their finance advertised on the car and it’s on the car’s advert online. This means customers can understand not just how much the car is worth but how much it’s going to cost them a month.

‘That’s the first key thing, being really transparent and open that you’ve got finance offers there and you can give the customer not just a great deal on the car, but an overall package.

‘Our research consistently tells us that customers really like the convenience of an integrated process, as long as they feel as though they’re getting a good deal.

‘If they feel they’re getting a good deal and they feel like they’re getting everything well explained, the dealer groups that do that will benefit. It’s a very symbiotic thing, because they’re packaging offers that customers need.’

Jones concluded: ‘Most customers need finance to get into their cars, it’s a big purchase. If dealers promote it and advertise it in a transparent way that shows value to the customer and they package the whole process with part-exchanges, then that’s a really compelling journey for a customer.’

MORE: Number of new cars bought on finance in 2017 falls seven per cent

On WorkshopMagazine.co.uk: Temporary traffic lights cause drop in trade for Stoke garage