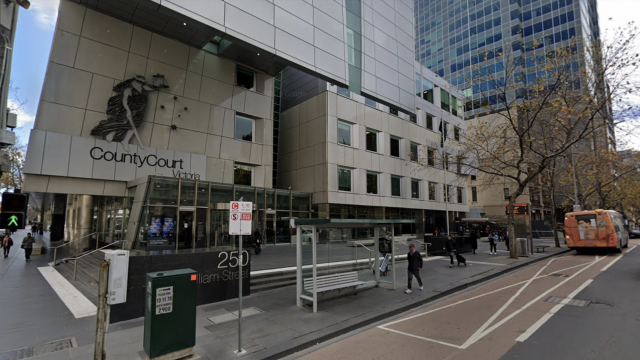 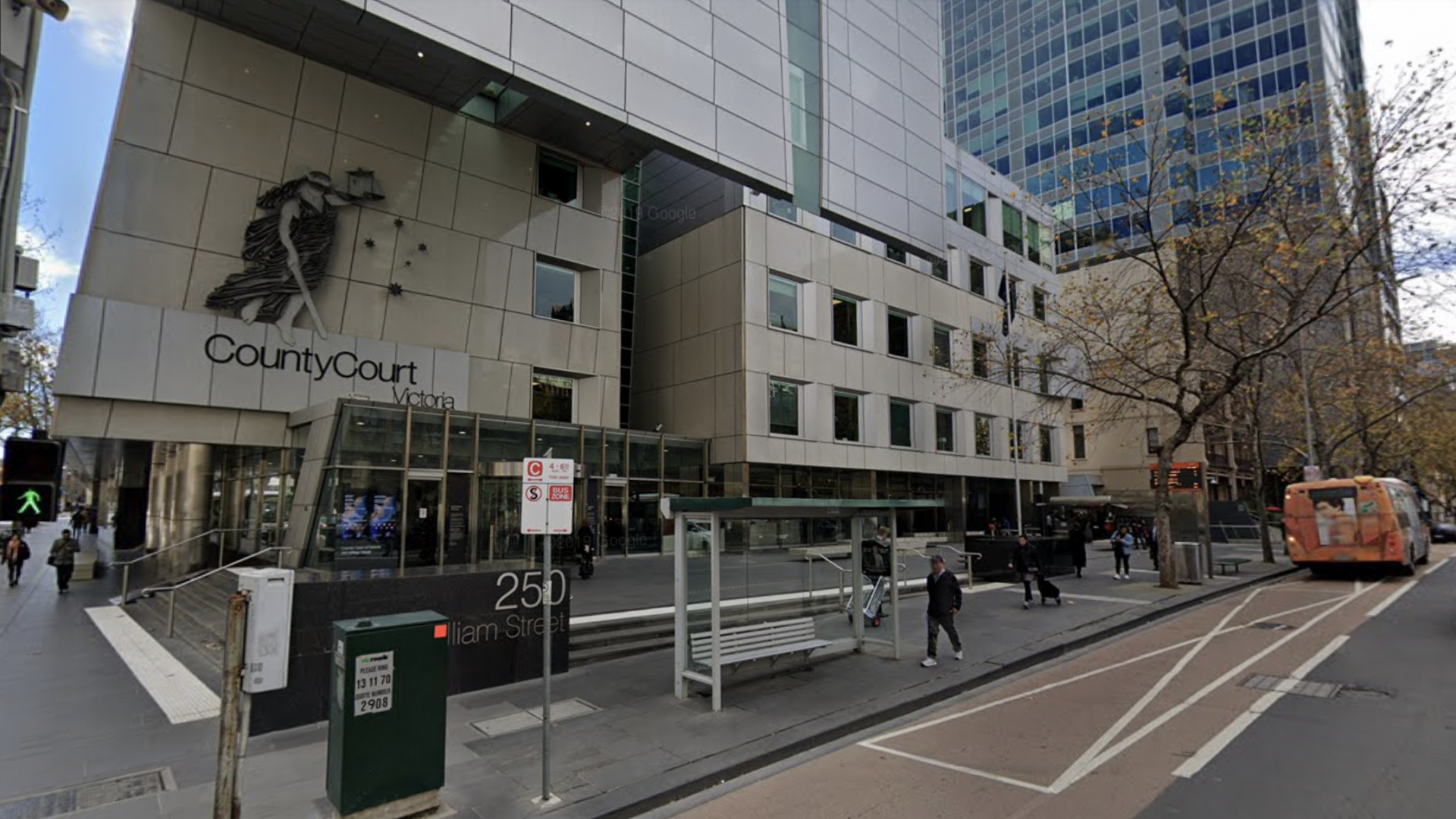 A used car dealer googled ‘how to join ISIS’ before trying to buy an AK-47 and fly to the disputed Kashmir region, a court has heard.

Wannabe Jihadi Khaled Temssah, 32, was radicalised after learning about suffering by women and children in Kashmir through a charity, Australian Associated Press reports.

He then became obsessed with the territorial conflict and, unbeknownst to his family, made plans to fly out to the war zone, fight for ISIS and ‘die a martyr’.

However, his attempts were thwarted when he tried to buy an AK-47 from undercover police posing as extremists on the messaging app Wikr.

The salesman, from Melbourne in Australia, is now facing life behind bars after officers exposed his plans and he was arrested.

The father of two has now appeared at Victoria County Court where he pleaded guilty to preparing to travel overseas to engage in hostile activities.

A judge heard that shortly before trying to buy the AK-47 from undercover cops, Temssah googled ‘How to join ISIS’ and ‘what part of Yemen is ISIS in’.

He also searched ‘is jihad in Syria obligatory’ and watched online videos of beheadings and Osama bin Laden speeches.

Speaking to undercover officers he said: ‘I want to be on the front line brother with the mujahideeen.

‘I want to give my life to Allah so how much for flights and what’s the next step I take brother?’

In another message he wrote ‘I love Allah. I want to be in paradise and the best thing I can do for my family is to die a martyr’.

He also admitted to booking a flight to New Delhi but later claimed he had been lying.

Kashmir, has been the subject of a violent territory conflict between India and Pakistan for several decades.

A number of militant groups are said to be responsible for countless human rights violations in the region.

Temssah’s plans were uncovered in June 2019 and he was arrested at the used car dealership that he worked out, while an ISIS propaganda video was playing on his phone.

He has so far spent more than 800 days on remand and will be sentenced next month.

A used car salesman from Roxburgh Park is facing life in prison after admitting he tried to travel overseas to fight for Islamic State.

Khaled Temssah’s wife and two children had no idea he was planning to join the ranks of the terrorist organisation. @Eliza_Rugg9 #9News pic.twitter.com/mR8Pv0O3CS