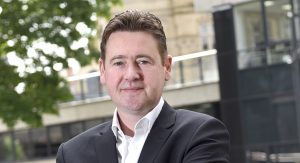 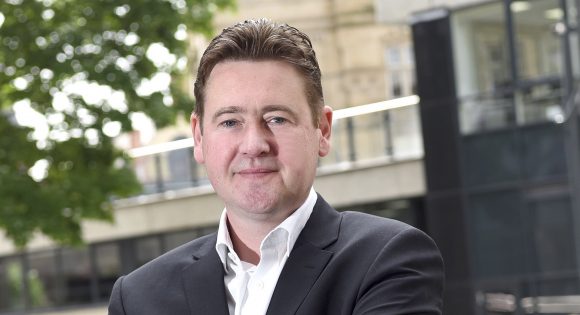 The slide for vehicles at three years 60,000 miles compared with a fall of 1.6% in December 2016. Average values at one year 10,000 miles fell by slightly more – 1.2 per cent – owing to greater volumes in the retail and wholesale markets.

James Dower, pictured, senior editor of Black Book at Cap HPI, said: ‘At a time where we would normally witness some levelling off in the coupe cabriolet and convertible sectors, the weather had a notable effect moving through the month, and values at three years 60,000 miles reduced by 2.7 per cent and 1.8 per cent respectively. January could prove to see interest in these vehicles increase as spring moves ever closer.’

The electric vehicle sector saw average prices at three years 60,000 miles rise by 0.9 per cent. Key influences within the overall average movement were the Renault Zoe Electric (2013 to present), which continues to see strong demand and moved up by 9.9 per cent, Smart Fortwo Electric (2013-2015), which increased by 5.2 per cent, and Peugeot Ion (2011 to present), which increased by 4.2 per cent.

Dower added: ‘Historically, used car activity starts to improve after the Christmas period and values begin to strengthen. Buyers will be looking to replenish sold stock, and those who have run a more lean stock into the back end of the year will also be looking to capitalise on the upturn in retail inquiry rates.

‘Wholesale stock levels tend to be relatively healthy at this point in the year, but it is likely that the higher graded vehicles will generate the greatest level of attention from the buyers and will look to command higher values in the increasingly competitive marketplace.

‘Used cars are, most certainly, going to be of utmost importance to profitability through the coming year. The used car market is likely to increase in volume due to the historic levels of new car registrations but, with the decline in new car volume, this should have a stabilising effect.’