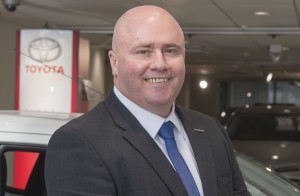 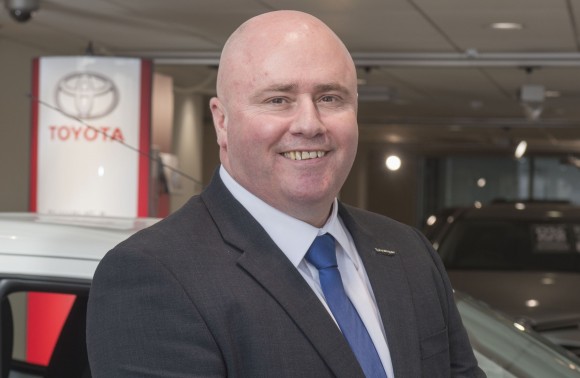 The role has been created following Vantage’s acquisition of three dealerships in Leeds and Wakefield which increased its portfolio to 25 sites.

Barnes has worked with the Toyota and Lexus brands for the last two-and-a-half years, formerly looking after dealerships in Cumbria and the Scottish Borders. He also brings 27 years of motor industry experience, working up through sales, to multi-site responsibility roles.

He will be responsible for growing business across Vantage’s new dealerships in West Yorkshire – Toyota Wakefield, Toyota Leeds and Lexus Leeds – which were all acquired from Lookers in late December.

Barnes said: ‘I am delighted to have joined Vantage as they are a highly-respected, forward-thinking company and one of the largest Toyota representatives in Europe.’

Mark Robinson, managing director of Vantage Motor Group, said: ‘John was the perfect choice to fill this new role. He has all the credentials needed to take the business forward along with an expansive knowledge of the Toyota and Lexus brands.’

Vantage Motor Group was founded in Harrogate in 2003. The group now has more than 600 employees and 25 dealerships across Northern England and the West Midlands representing Toyota, Kia, Citroen, Honda, Hyundai, Skoda, Mazda and Lexus.

MORE: Baggott: Dancing Pandas – and a new way for you to get the latest news

MORE: More than 1,000 Mustang fans take delivery of their cars

On SuperUnleaded.com: Want To See A Phone-Controlled Car? Of Course You Do!