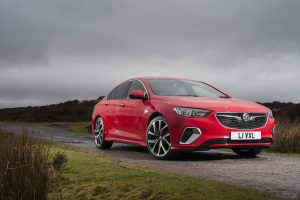 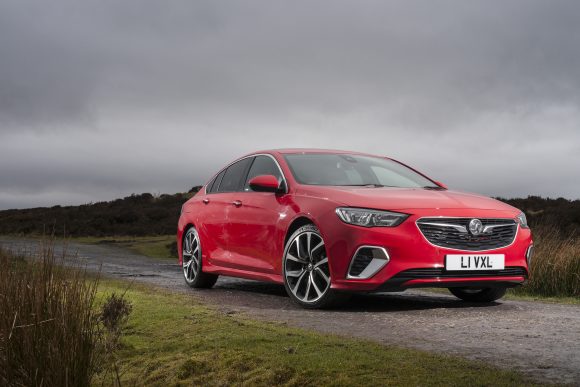 VAUXHALL’S performance sub-brand VXR ‘is definitely not dead’ despite the reintroduction of GSi models, according to the firm’s head of performance cars.

The British manufacturer recently released the Insignia GSi as the performance version of the saloon – becoming the first car to wear the moniker in more than a decade. An even faster VXR version isn’t out of the question, though.

Volker Strycek, head of performance cars for Vauxhall, said: ‘VXR is definitely not dead. The GSi is not a successor to the VXR.

‘These are two different kinds of cars. We’re talking about a mid-performance vehicle with the GSi, while the VXR is high-performance.’

The Insignia GSi has been largely developed at the famous Nürburgring race track in Germany. Vauxhall hasn’t revealed an official lap time for the car, but did say it was 12 seconds faster around the 12.9-mile track than the outgoing Insignia VXR model. Despite this, Strycek believes there’s room for more.

He said: ‘The new [Insignia] architecture would be the right thing to use, as although everything is perfectly developed, there’s definitely room for a VXR model. At the moment, though, there has been no decision made.’

The GSi is not a successor to the VXR. These are two different kinds of cars.

Further evidence that VXR is here to stay came with the recent reveal of the Corsa GSi, which will enter the range below the existing high-performance version of the hatch – the only offering currently on sale from the sub-brand.

VXR was introduced in 2004, denoting extreme versions of existing Vauxhall cars such as the Astra and Zafira, and even having a bespoke model with the VXR8 – a rebadged version of Australian sister brand Holden Special Vehicles’ HSV GTS.