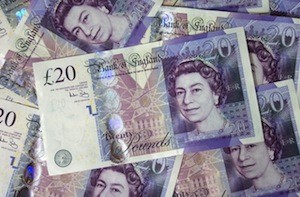 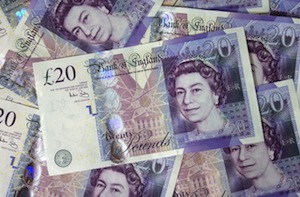 A VEHICLE salvage firm in Lancashire has been fined £40,000 after its inspection pit burst into flames and caused a mechanic to suffer from severe burns.

Lee Roberts was working in the pit at Douglas Valley Breakers in Chorley, where he was draining fuel from a Citroen van before the pit filled with fire.

The Lancashire Fire and Rescue Service were called out to the scene and tackled the blaze, which had grown rapidly to engulf the entire workshop.

According to the BBC, at Preston Crown Court, the firm was ordered to pay £25,000 in costs following the incident in 2010 and was prosecuted for safety failings.

Roberts suffered burns to his hands, legs and face when the pit burst into flames and has not been able to return to work since the accident happened.

The court heard the company regularly removed oil, fuel and other liquid from vehicles ahead of scrapping, while vehicle fuel tanks were punctured using an electric drill to allow fuel to drain out.

An investigation carried out by a Health and Safety Executive found the most likely cause was fuel set alight by a spark, which would have been caused by an electric drill or extension lead.

The court heard Douglas Valley Breakers should have ensured there were no ignition sources in the inspection pit and the fuel should have been drained into a sealed container.

Roberts told the BBC: ‘I still remember the noise of the petrol fumes igniting and a wave of blue flames engulfing the pit. The pain was instant and intense.

‘They put me into an induced coma to stop the pain, and it was at least a couple of days later when I came around. When I woke up, I could feel the pain immediately.’

He added: ‘Even now, more than three years later, I still suffer flashbacks that cause me to wake in the middle of the night in a cold sweat.’

An HSE spokesman said the on-site CCTV camera that captured the accident, also caught other incidents of ‘unsafe behaviour’ such as workers riding on the forks of a forklift.