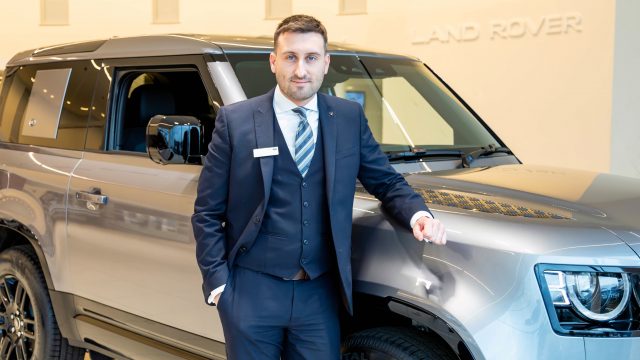 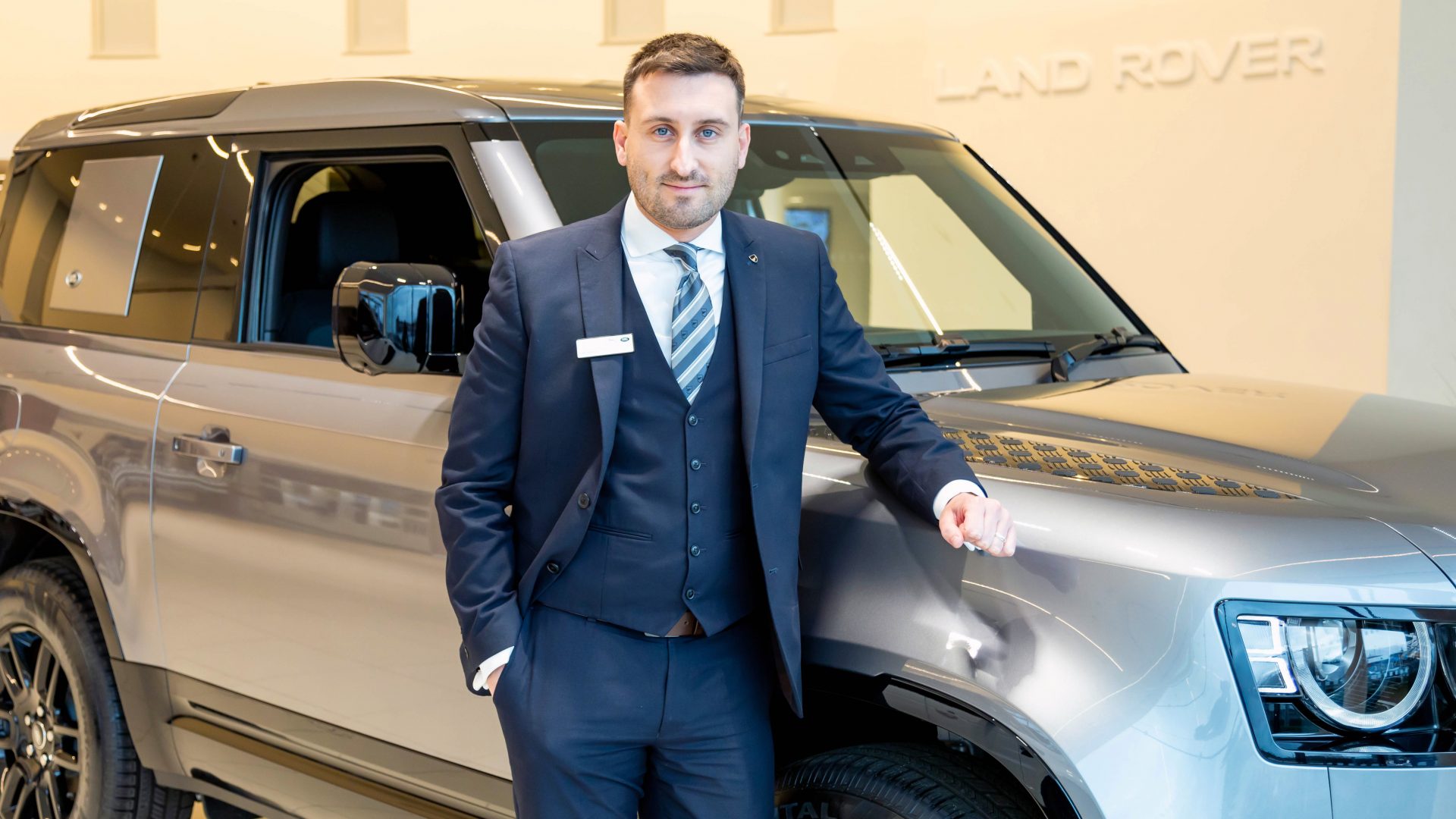 Vertu Motors has promoted Lee Burns to become head of business at its Land Rover dealership in Bradford.

He was previously the brand manager at Vertu’s Jaguar Land Rover showroom in Bolton, having joined Vertu in 2009 and becoming a sales executive at the Bolton dealership when Vertu bought it in 2014.

‘He has made a significant contribution to the success at Bolton with a level of maturity, attention to detail and commitment that is exemplary.

‘He has demonstrated an ability to build, motivate and grow high-performing sales teams, while also nurturing top talent to become tomorrow’s leaders.

‘These qualities will play an integral part in the future growth and development of our Jaguar Land Rover division, as well as the wider group.’

Burns said: ‘It is really gratifying that my experience and skills have been recognised with this promotion, especially within a company that has such solid values at its core.

‘I am excited to be taking my career at Vertu Motors to the next level, and am eager to support the development of the business, including supporting my colleagues to chalk up their future successes.’