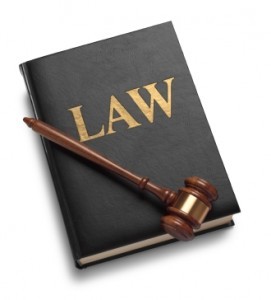 Despite knowing that hi-tech gadgets used to unlock more than 100 different models could be hacked, makers kept the news secret.

Last year, keyless vehicle thefts accounted for 40 per cent of all cars stolen in London alone.

Now Freeman, aka Mr Loophole, has said owners of cars on the ‘at risk’ list – which include certain models made by Volkswagen, Audi, Kia, Porsche and Lamborghini – have a legal right to demand compensation for their loss.

Freeman said: ‘The manufacturers of these cars have been misleading buyers over their security claims, and they have compounded this deception by maintaining a wall of silence over the vulnerability of these cars to theft.

‘This deception is an utter disgrace and they should be made liable for any relevant financial loss sustained by their customers, including any inflated insurance premiums.’

Freeman added: ‘My advice to customers who own one of these cars is to contact their dealer and demand that the problem is rectified, failing which, they should invite the dealer to buy the car back.’