Car dealers including TV’s Wheeler Dealer Mike Brewer have spoken of their joy at being back in the auction lanes.

Last week, a number of independent auctions opened their doors again across the country to welcome back bidders to their halls.

G3 Auctions was one, throwing open the gates to an impressive new purpose built, 14-acre site in Castleford.

Able to process 50,000 vehicles a year via two lanes at a rate of 200 cars per hour, G3 says the site is the largest purpose-built independent auction site development in 20 years. 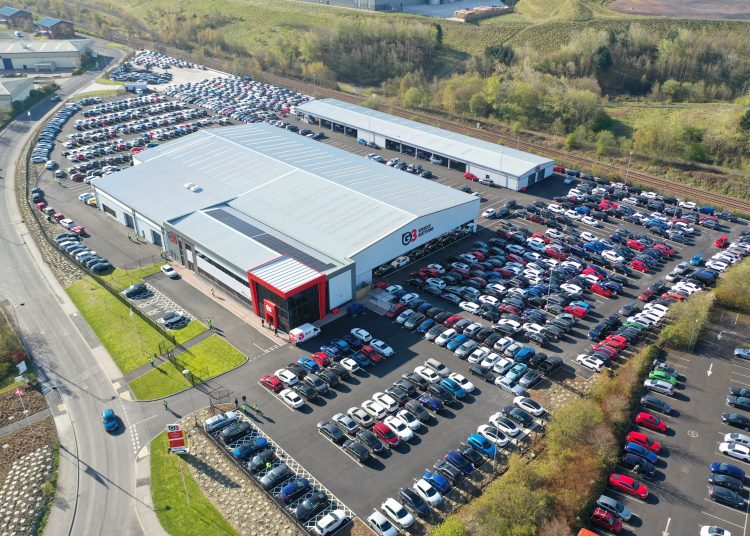 Car Dealer visited the first sale to record a special sponsored video and chatted to Brewer and independent car dealers who were delighted to be back.

Brewer said: ‘There’s nothing better than coming to a physical auction, kicking the tyres and sucking in that carbon monoxide, eating a bacon sandwich and talking to your colleagues.

‘I know online auctions are there, and although this is a physical auction it’s online as well, but I just like to touch the metal.’ 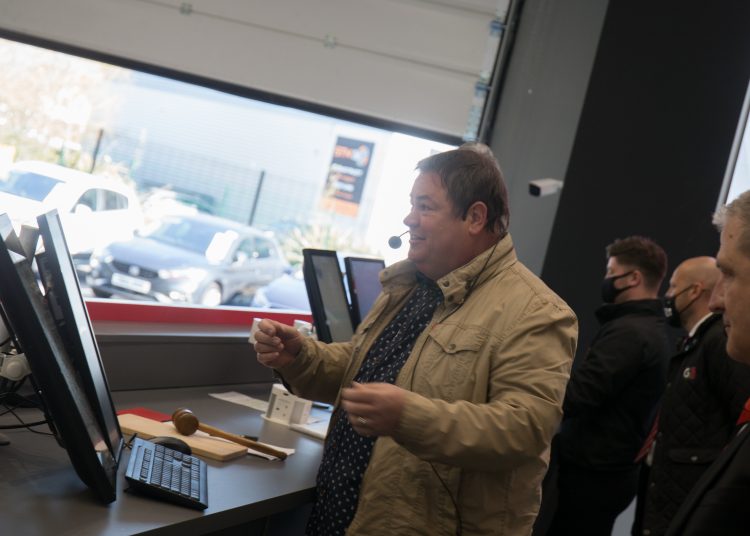 Brewer said while he is sure the future for car auctions is both online and physical he likes to be in the halls seeing the motor trade at work.

‘I think the need for a physical auction will always be there, but online is now playing a massive part in the way the car world works,’ he added.

‘But in the future I think we’ll have both – and that’s a good thing.’

Independent car dealers at the G3 Auctions sale were clearly happy to be back in the lanes buying cars.

He said: ‘You can see the smile on my face from being back in the hall. Being here and hearing the auctioneers, smelling the fuel, hearing the cars running – it’s just brilliant.’

Caple said he also thinks the future for auctions will be a combination of both physical and digital – but he likes being able to inspect the cars for himself at a physical sale.

‘A lot of the buying has moved online, but this type of facility that is clean, accessible and easy to navigate your way around will encourage me to come back out of this office and physically get back in the hall,’ he added. 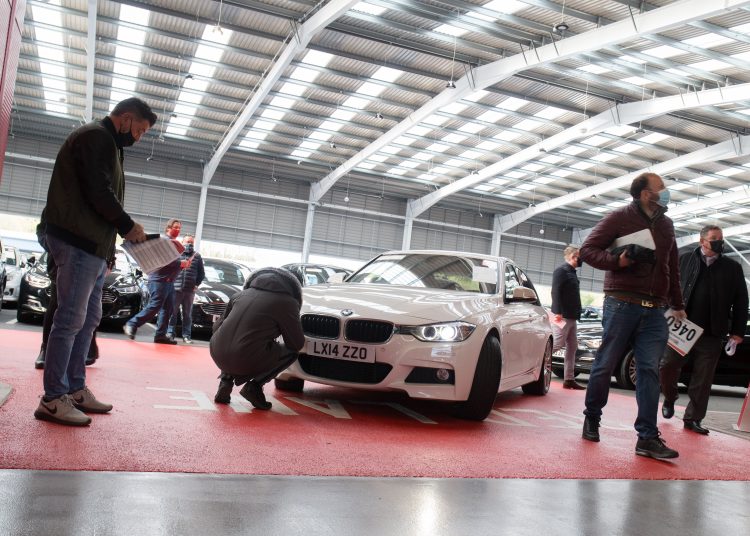 Dealers take the opportunity to check out lots in the metal, after months of only being able to buy virtually

Daniel Wilkinson of Pershore Motor Group, a two site used car business in Worcestershire, was also at the sale. He sells 200 units a month and thinks physical sales are ‘loads better’.

He told Car Dealer: ‘You buy with so much more confidence being able to touch the cars, see the condition and make your own mistakes rather than trust other people’s mistakes.

‘It also gives you confidence when you’re bidding to see that other bidders are interested so you know you’ve not got in wrong.

Vendors were pleased to see dealers back in the halls bidding on their cars too.

Available Car’s group valuation and disposals manager Bill Ewan said he’d missed the ‘banter’ with the buyers and the contact with the trade. 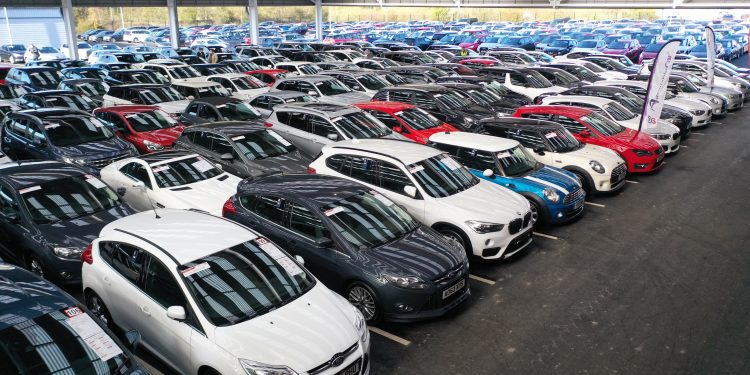 G3’s site can hold around 300 cars under cover, and many more outside

He added that he thinks the future will be online for auctions, but not for ‘at least five years’ because he thinks people still like coming to ‘see, feel and touch’ the cars.

G3 Auctions clearly thinks the future for car auctions is a hybrid approach.

While many of the big auction houses remain closed for physical sales despite being allowed to open on April 12 like dealers, independents are pressing ahead with live events once again.

Owner Matt Dale said: ‘We are very much a physical first and we’ve spent a lot of time, money and investment on this.

‘Speaking to the buyers they still want to come and touch and feel the vehicles. We think this is a wise investment especially as we have online buyers at the same time.’

The Castleford site has space for 300 cars under cover and two smart lanes with huge TV screens relaying what’s happening in the halls dotted around the site.

Later this year the firm will add an artificial intelligence grading machine, dubbed G3 Eye, that will be able to spot imperfections on cars via a machine to help speed up its processes even further.

While physical sales are clearly important to the firm, digital events have kept it going during lockdown and for the sale we attended 300 bidders were competing with around 70 in the halls.

Dale added: ‘Online is encouraged but for those that want to come on site they can come and bid accordingly as well. 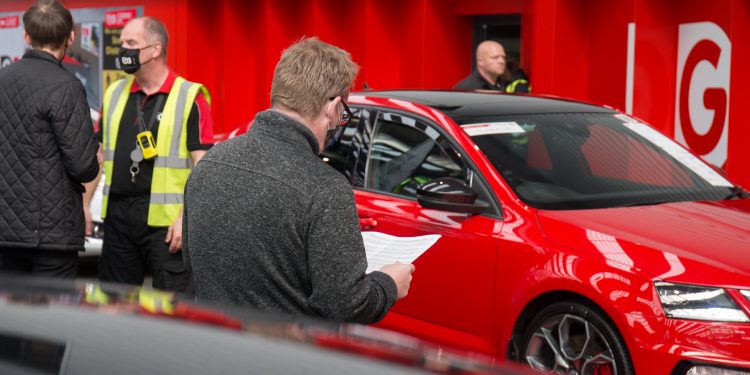 A dealer checks the upcoming lots of the day’s auctions, which are spread across two lanes

‘Dealers like to engage with one another, chat and speak about what’s going on in the market and that’s very difficult to do online.

G3 Auctions holds a number of sales a week and Dale is convinced buyers and vendors want a hybrid model for auctions in the future.

‘We still believe there is a desire and need to have a physical environment too – we believe that for the foreseeable future online and physical will work together,’ he said.

‘Where we will be in 10 to 15 years time is yet to be seen but we very much believe that physical has an important part to play with certain stock in getting the maximum possible value.’