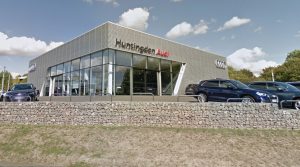 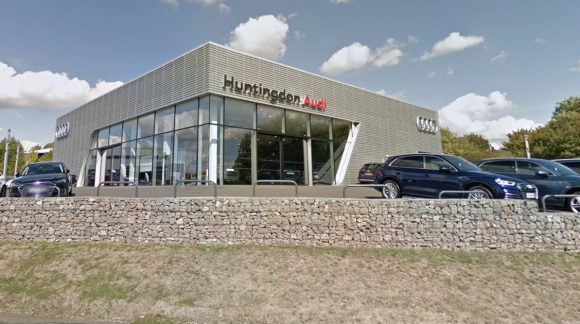 In the accompanying report, director Gary Vindis said trading conditions had been ‘challenging’ as demand slowed down.

He highlighted the new car market as having suffered because of the Brexit negotiations as well as ‘election fever’. Supply problems were also encountered because of changes to emissions tests.

Used car demand went up by 4.9 per cent, but with weaker margins their overall contribution was down by £2.25m.

But Vindis said that despite the problems encountered ‘the continued strength of our brand will help to ensure the company is well placed to deal with the continuing economic challenges’.

Reflecting on 2020, he highlighted the ‘devastating’ impact of coronavirus, saying that the lockdown closure dented its profitability severely.

But he added: ‘Trading since July has been strong and we are confident that the losses made up to the half year will be significantly reduced by the year end.

‘We will continue to be the best we can within the market that we operate in.’

The Huntingdon-based group was established in 1960 by Czech Spitfire pilot Frank Vindis and now has a network of Audi, Bentley, Ducati, Seat, Skoda, Volkswagen, and Volkswagen Commercial Vehicle retailers across six counties.

It also has two trade parts divisions plus a fleet centre and two used car centres.