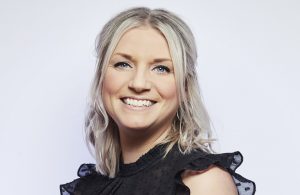 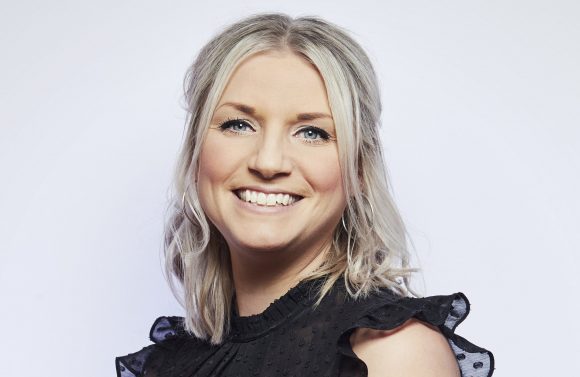 EPYX has passed a major milestone for its 1link Disposal Network platform by signing its 3,000th trader.

The online source of trade stock will be used to sell around 68,000 cars and vans to franchise dealers, independents and car supermarkets this year.

Vicky Gardner, pictured, head of remarketing at Epyx, said this growth was directly linked to the availability of better-quality vehicles in greater numbers via the platform.

‘It’s all about momentum. We are continuing to see more major fleet and manufacturer vendors sign up to use the platform, as well as an increasing number of traders.

She added that it was only two years ago that the 2,000th-trader mark was passed and that Epyx was seeing use of 1link Disposal Network increase substantially on a month-by-month basis.

‘Our growth is based on offering exceptional, ready-to-retail, ex-fleet stock at a significantly lower cost of acquisition than most other sources, especially traditional auctions.

‘The new traders we have seen registering to use the platform are coming from right across the board – franchise, independents and car supermarkets.

‘In a used car market where the accent is very much on providing traders with cars and vans that can be put straight on to their forecourt or online sales channel, we are scoring very highly.’

Gardner said that another key factor in the platform’s current success was the investment that had been put into 1link Disposal Network to ensure that it was market-leading in terms of usability and utility.

‘The platform is not only one of the longest-established and best-known trade sites, but it has also been continually developed to meet the needs of traders today.’