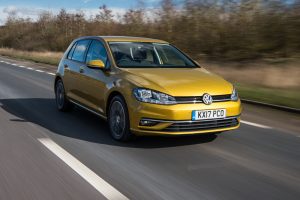 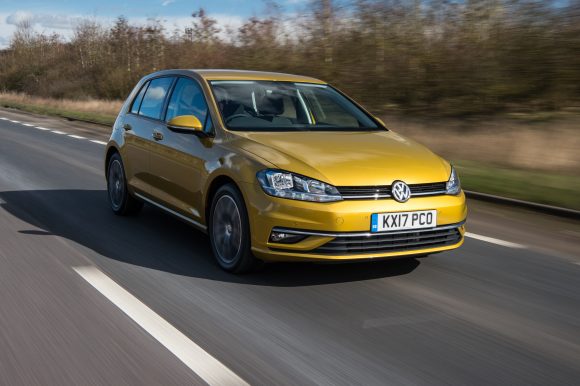 THE Volkswagen Group manufactured four of the top five most inquired about new cars to lease in January, according to data from ContractHireAndLeasing.com.

Retailers and leasing brokers advertising offers on the website received the most inquiries about the Golf, followed by the Audi A5, Volkswagen Tiguan, Mercedes-Benz C-Class and Audi A4.

The most popular Golf derivative was the powerful 2.0 petrol engine Golf R with a DSG automatic gearbox.

The popularity of the dual-shift gearbox (DSG) in such a high-performance vehicle highlights the growing affection for automatic transmissions amongst UK motorists.

In fact, less than half of all personal leasing enquires in January were for manual gearboxes. Automatic gearboxes accounted for 54.9 per cent, up from 42.5 per cent in January 2017.

Paul Harrison, head of strategic partnerships at ContractHireAndLeasing.com, the UK’s largest marketplace for new vehicle leasing, said: ‘The Golf is always a popular model to lease, but during January there was a surge in demand for the Golf R hot hatch, supported by competitive offers from franchise retailers and leasing brokers.

‘As the shift from ownership to usership continues to gather pace, we are also seeing motorists look for convenience in their next car by increasingly ditching a manual gearshift in favour of automatic.’