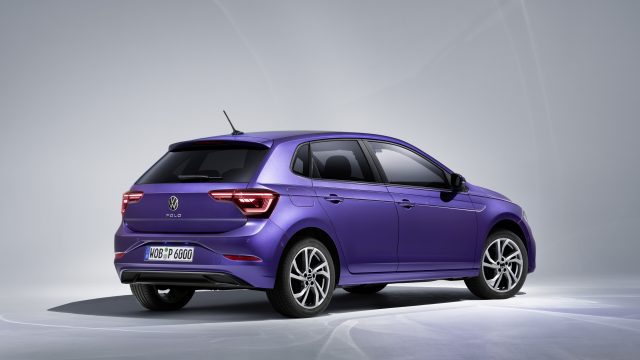 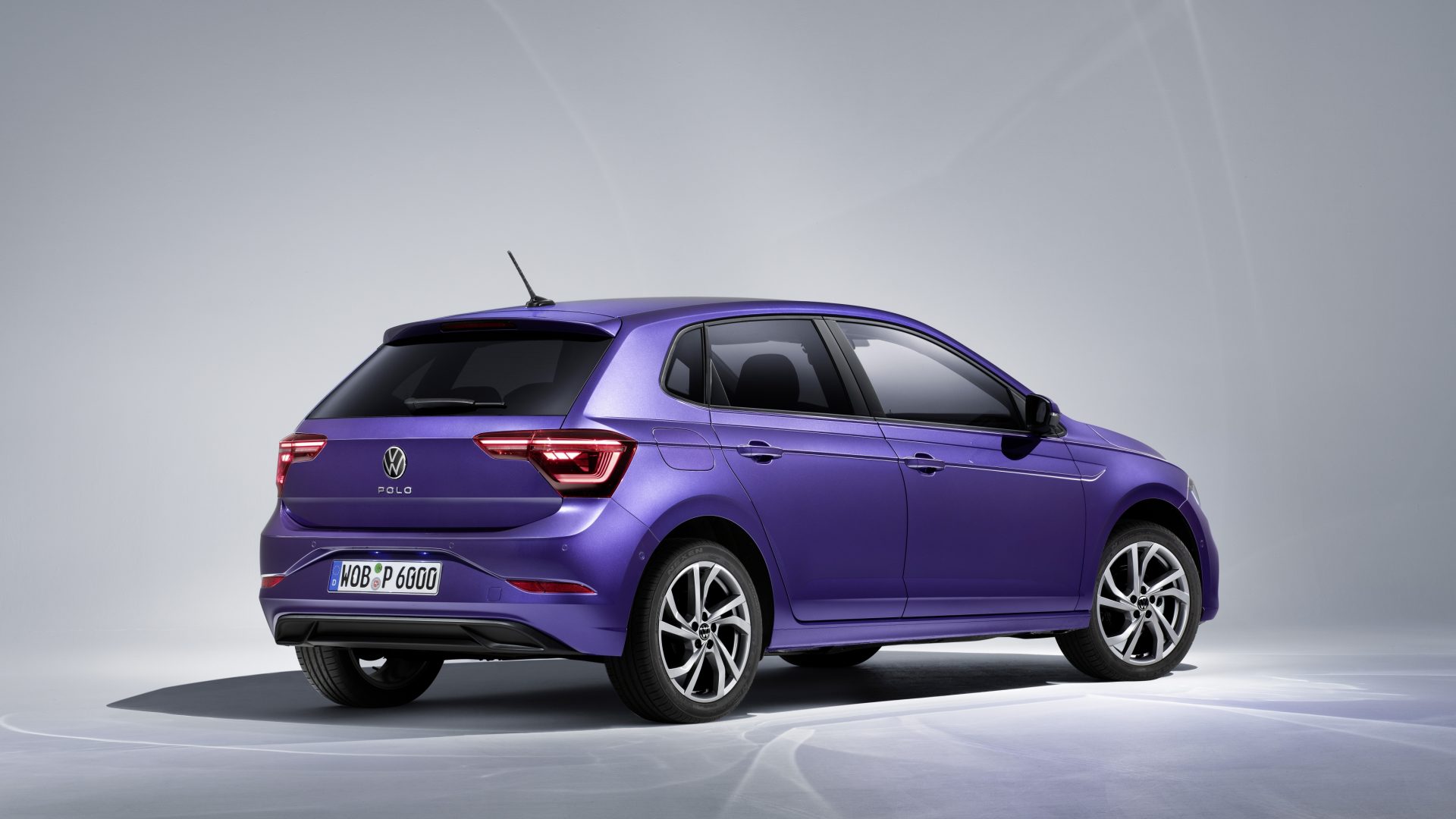 The Volkswagen Polo came out on top in July’s best-selling car chart, while perennial favourites Ford Fiesta and Vauxhall Corsa were left adrift.

Data from the Society of Motor Manufacturers and Traders (SMMT) showed 3,047 Polos were registered in the month, placing the German supermini in the top spot.

Just a few units behind was the Toyota Yaris with 3,001 and the Kia Sportage was in third with 2,631 registrations.

The Polo, Yaris and Sportage are normally at the tail-end of the top 10 charts every month.

The Ford Fiesta, once a guaranteed top-spotter, languished in ninth with 2,010 unusually followed by Hyundai Kona with 2,006 registrations.

The Vauxhall Corsa and Astra, Ford Focus and Nissan Qashqai didn’t feature in the top 10 list, nor did June’s best-seller, the Tesla Model 3.

Overall, July was down by nearly 30 per cent compared with July 2020 and 22.3 per cent on the average recorded over the past decade.