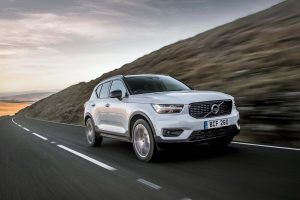 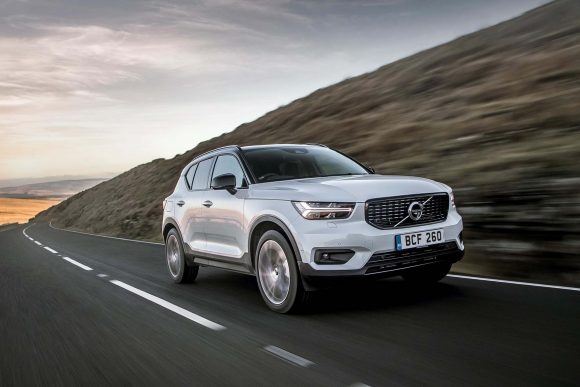 Volvo has reported its strongest global sales figures for the first half of 2021 with demand at an all-time high coming out of the pandemic.

The spectacular results have been put down to increased demand in China, the US and Europe, largely because of Covid-19.

All three regions reported double-digit growth compared with the same period last year, when market conditions were affected by the pandemic.

For the month of June, Volvo sold 68,224 cars globally, up 11 per cent versus the same month last year.

For the first six months of 2021, the number of Volvos sold online was more than five times higher than during the same timeframe in 2020.

The overall increase was driven by rising customer demand and a broadened offer in more markets.

Volvo’s EV range – including plug-in hybrids – remained popular among customers and accounted for 24.6 per cent of all of the company’s cars sold globally during the first six months of the year.

Compared with the first half of 2020, the share of Recharge models increased by nearly 150 per cent.

US sales reached 63,754 cars in the first six months of the year, up 47.4 per cent against the same period last year.

The company’s SUV line-up, led by the XC60, XC90 and the XC40, remained popular in the region, contributing to the volume growth for the period.

The increase for the period was mainly led by a strong performance in the United Kingdom.

Volvo yesterday (Jul 3) revealed a new concept car to highlight what the next generation of its EVs will be like.

Its Concept Recharge hints at the electric successor to the XC90 SUV, since it’ll be the Swedish manufacturer’s first EV to have a bespoke platform.