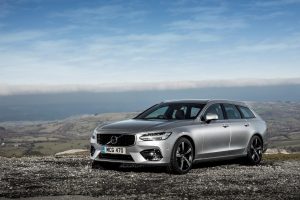 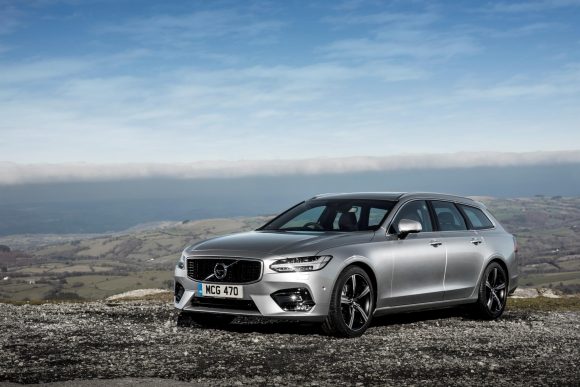 Volvo fleet registrations have made a massive switch from diesel to plug-in hybrid throughout 2020, according to the firm’s new UK sales boss.

The Swedish manufacturer says that although PHEVs have been popular with the fleet and business sector, thanks to lower CO2 emissions equalling cheaper company car tax, the models are surging in popularity even more now because of diesel drivers making the switch.

Steve Beattie, who was previously in charge of fleet and remarketing at Volvo, gave Car Dealer the figures for 2020, which showed the huge drop in demand for diesel models.

For the first nine months of 2020, the split across fleet and business registrations was 36 per cent each for diesel and petrol and 28 per cent for plug-in hybrid.

But there’s been a major shift from diesel in ‘pipeline’ registrations – cars ordered and to be delivered between now and January.

They’re making up just nine per cent of orders.

And while the petrol market share has risen to 39 per cent, it’s plug-in hybrids that now account for the majority – making up 51 per cent of pipeline vehicles.

Beattie said: ‘We’re seeing a massive switch from diesel to PHEV, and over the next few years diesel will be slowly phased out across the range. I think it’ll become less and less popular.

‘And it’s not necessarily because we want to offer it [diesel] less, but because the consumer doesn’t want to buy it.’

Volvo has previously said no new diesels will be launched in its range, with the firm’s S60 saloon, which was released last year, being the first one offered without a diesel.

Waning demand means the best-selling XC40 – the ninth most popular car in September – and S90 saloon are also no longer available with diesel power.

Volvo is the only firm to offer a plug-in version of every car it sells, with these models now sitting under the manufacturer’s ‘Recharge’ nameplate, which also covers EVs.

From this year onwards it will launch a new EV every year, and it is aiming for half of its registrations to be for electric models by 2025.