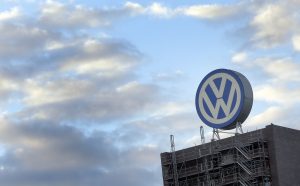 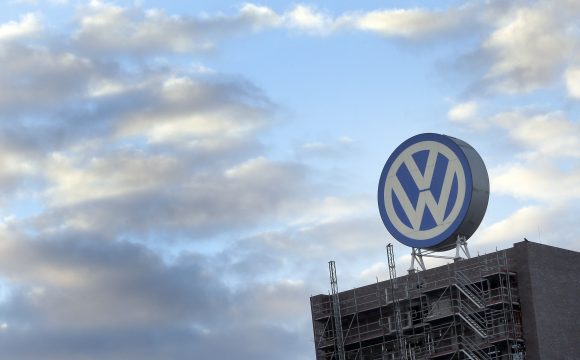 VOLKSWAGEN Group has not let the Dieselgate scandal hold it back, recording an operating profit of €8.9 billion (£7.9bn) in the first half of 2017.

Audi has been the group’s biggest earner so far, with the premium brand bringing in an operating profit of €2.7 billion (£2.4bn). Porsche recorded profits of €2.1 billion (£1.8bn), while Volkswagen passenger cars contributed €1.8 billion (£0.9bn).

Matthias Müller, chairman of the board of management of the Volkswagen Group, said: ‘The remarkable half-year result and the excellent development with regard to deliveries in June are confirmation that the Volkswagen Group is on the right path again.

‘We are grateful for the growing amount of trust we are enjoying among customers and on the capital markets. The solid footing of our operating business serves as the basis for our work, namely to transform the Volkswagen Group from a pure car maker into a world-leading provider of sustainable mobility.

‘The half-year report also reveals the huge potential inherent in our multi-brand enterprise. I am confident that we can work together to complete the transformation we envisage.’

Despite this growth, though, VW Group could be in for a tough time in the coming months.

Last week, reports of a cartel between BMW, Audi, Daimler, Porsche and VW surfaced when it was alleged the manufacturers colluded over technology, costs, suppliers and exhaust gas purification of diesel vehicles.

One particular allegation claimed the companies had agreed to restrict the size of AdBlue tanks, cutting costs and also limiting their effectiveness as far as treating harmful emissions was concerned.

BMW is the only one involved to deny the claims, while VW, Porsche, Audi and Daimler have refused to comment on the speculation.

On SuperUnleaded.com: 190E Evo IIs just got a little less rare thanks to Mercedes-Benz Classic