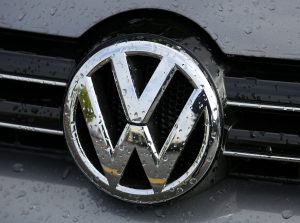 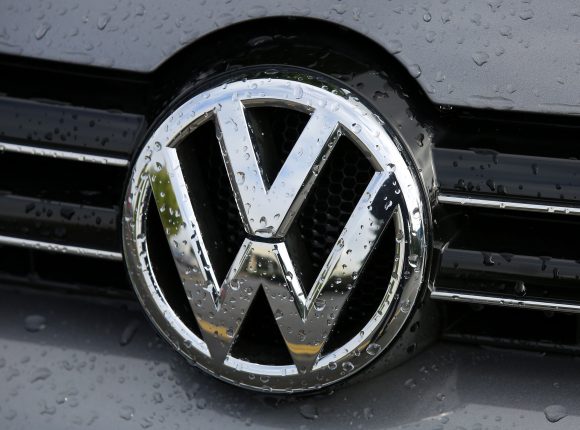 VOLKSWAGEN and Seat are selling vehicles which Volkswagen Group knows have faulty seat belts, a consumer group has claimed.

When all three rear seat belts are in use in affected cars driven at high speed, the rear left passenger side can become unbuckled.

After the fault was discovered in May by Finnish motoring magazine Tekniikan Maailma, Volkswagen Group recalled thousands of new VW Polos and thousands more Seat Ibizas and Seat Aronas.

But consumer organisation Which? described the procedure of securing the central and rear left buckles together as a ‘temporary measure’.

It found that the affected cars were still being sold ‘without a permanent fix in place’, with a warning sticker being placed on dashboards.

Alex Neill, Which? managing director of home products and services, said: ‘It’s shocking that VW and Seat are selling thousands of cars that they know have a serious safety issue but don’t yet have a proper fix for.

‘Volkswagen Group should not be selling these potentially dangerous vehicles at all. Supplying a warning sticker is a startlingly inadequate response to a fault which is putting lives at risk.

‘It’s another example of how the current car recall system is failing to protect people. The DVSA must be given the powers it needs to hold manufacturers to account.’

A spokesman for Volkswagen Group insisted the vehicles affected by the seat belt fault had been approved for sale and were safe to drive.

He said customers were being advised not to use the middle seat until they had had the buckle modified. A ‘permanent solution’ was due to be available from November.

The spokesman added: ‘We have asked retailers to ensure that all prospective purchasers of affected new or used vehicles are made aware of the current guidance not to use the middle rear seat.’

DVSA’s head of national enforcement Caroline Hicks said: ‘DVSA is in discussion with VW Group over the seatbelt defect and a full recall will be made when a suitable fix is agreed.’

Volkswagen UK issued a statement saying: ‘Volkswagen and Seat have confirmed a technical issue on the new Polo, Ibiza and Arona (model year 2018). There is the possibility that in extremely rare situations (eg, sudden, abrupt lane changes with five occupants on board) the left rear seat belt lock could be unintentionally released. At Volkswagen and Seat, safety remains a top priority and the brands have already identified a technical solution: a redesigned belt lock fixture, which will prevent this happening.

‘The Volkswagen Polo, Seat Ibiza and Seat Arona are legally homologated and safe to drive. However, the brands advise their customers not to use the middle seat of affected vehicles until they are equipped with the redesigned belt lock fixture.

‘Customers have already received a letter informing them of the situation so as to plan an appointment with a Volkswagen/Seat service partner.

‘The current recall solution is a temporary measure, which aims to minimise further what is already an extremely low risk of the rear left seat buckle being unintentionally unfastened during exceptionally specific and rare driving conditions. A permanent solution is scheduled to be available in November. Of course, the implementation of these measures is free of charge to the customer.

‘We have asked retailers to ensure that all prospective purchasers of affected new or used vehicles are made aware of the current guidance not to use the middle rear seat.

‘A warning sticker will be sent to customers of affected vehicles – a process which has already commenced. They should attach it to their dash panel so that all other vehicle users are informed at all times that the rear middle seat position must not be occupied until the permanent measure has been applied.’