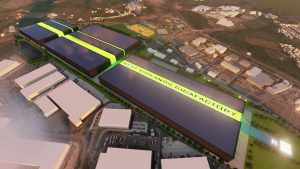 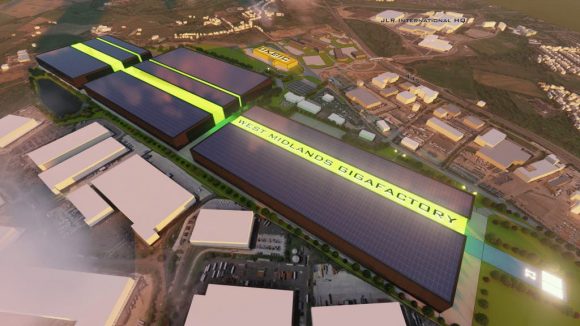 The West Midlands Gigafactory moved a step closer last night after planning officials gave the green light to the plans.

The proposals for the new plant at Coventry Airport were approved by Warwick District Council’s planning committee despite objections from several local residents.

The plans will now go before Coventry City Council’s planning committee with a meeting to discuss the gigafactory scheduled tomorrow (Thursday).

If approved, the application will then need to be referred to Michael Gove, secretary of state for levelling up, housing and communities, as it sits within greenbelt land.

It would then for the Tory MP to decide whether the outline application should put before a public enquiry.

At a fiery meeting in Warwick, several objectors registered concerns about the proposed development.

Local campaigners listed development within the greenbelt, the loss of the airport and the factory’s proximity to residential areas as key issues.

Among those said to be unhappy about the project is transport secretary, Grant Shapps.

However, ministers more generally are thought to be on board with investing in new gigafactories and recently promised an extra £350m to help the automotive supply chain move to electric.

The government has already invested heavily in gigafactories, including at Nissan’s Sunderland plant.