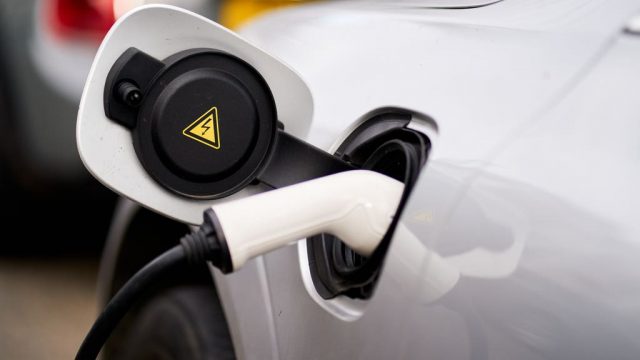 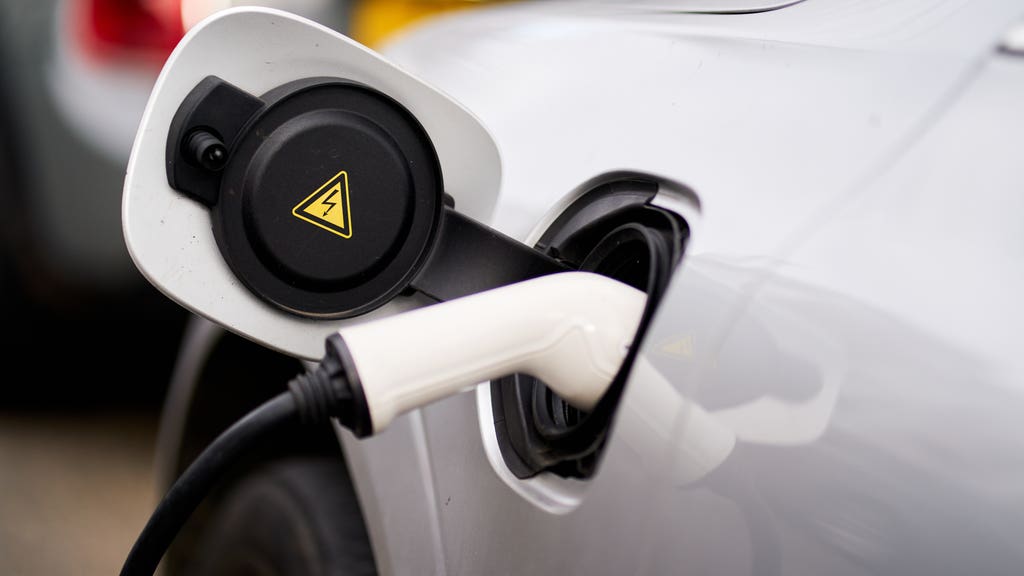 The government has today announced a new pledge to invest £620m into grants for electric vehicles and street charging points.

Boris Johnson’s administration has published its ‘Net Zero Strategy: Build Back Greener’ report in which it lays out how it will meet its ambitious eco targets, particularly achieving net zero by 2050.

The 368-page document includes a commitment to investing £620m in grants for electric vehicles and street charging points.

The investment will have a particular focus on local on-street residential charging, as well targeted plug-in vehicle grants.

It is thought that around eight million households without dedicated off-street parking will benefit from the injection of cash.

Ministers have also promised an extra £350m to help the automotive supply chain move to electric.

The government has already invested heavily in gigafactories, including at Nissan’s Sunderland plant.

In order to ensure that eco-targets are met, car makers will slapped with a new ‘Zero Emissions Vehicle Mandate’ which means they must sell a proportion of clean vehicles each year.

Other key commitments include the ban on sales of new petrol and diesel cars and vans from 2030 and ensuring the UK’s charging infrastructure network is reliable and accessible.

The sale of new hybrids will be allowed until 2035.

Later this year, the government will also publish its EV infrastructure strategy, setting out its vision for infrastructure rollout, and roles for the public and private sectors in achieving it.

It is predicted that in order to achieve desired level of emissions reductions, the transport sector will need additional public and private investment of around £220 billion.

The report has been published just 12 days before global leaders meet in Glasgow to negotiate how to curb climate change.

Prime Minister Boris Johnson said: ‘The UK’s path to ending our contribution to climate change will be paved with well-paid jobs, billions in investment and thriving green industries – powering our green industrial revolution across the country.

‘By moving first and taking bold action, we will build a defining competitive edge in electric vehicles, offshore wind, carbon capture technology and more, whilst supporting people and businesses along the way.

‘With the major climate summit COP26 just around the corner, our strategy sets the example for other countries to build back greener too as we lead the charge towards global net zero.’

Transport Secretary Grant Shapps added: ‘We are going further and faster than ever to tackle climate change.

‘Together with an additional £620m to support vehicle grants and charging infrastructure, our plans for an ambitious zero emission vehicle mandate show that we’re leading the world on the switch to EVs.’ 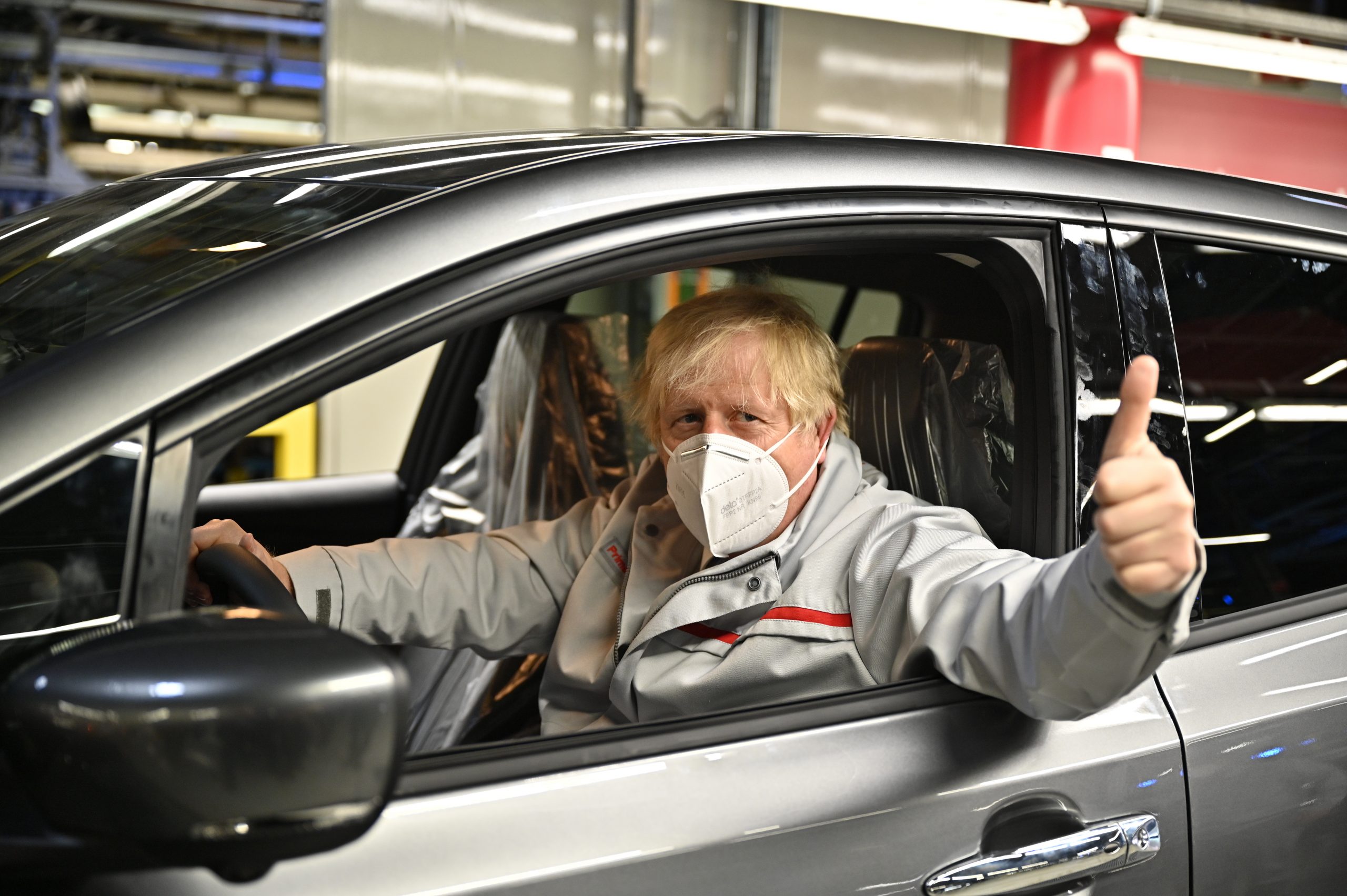 What does the industry think?

The AA has welcomed the proposed investment but did hit out at the ‘unnecessary’ Zero Emissions Vehicle Mandate, which it called a ‘red tape exercise’.

Edmund King, AA president, said: ‘The AA supports the moves towards Net Zero and believes that EV incentives can help us along that road.

‘This new charge point funding targeting more at the eight million households without dedicated off-street parking is a welcome step which will give power to electric drivers.

‘With the cost of petrol and diesel rising, the desire to switch to electric is stronger than ever before.

‘Should the Chancellor go a step further next week and scrap VAT on targeted new EV sales, he would deliver a truly electrifying Budget that could ‘Get Electric Done’.

‘However, the introduction of a Zero Emissions Vehicle Mandate is probably unnecessary.

‘Manufacturers are already taking big steps in order to meet the 2030 ban on new petrol and diesel cars and vans, but bringing in this red tape exercise could harm car production plans already in place.’ 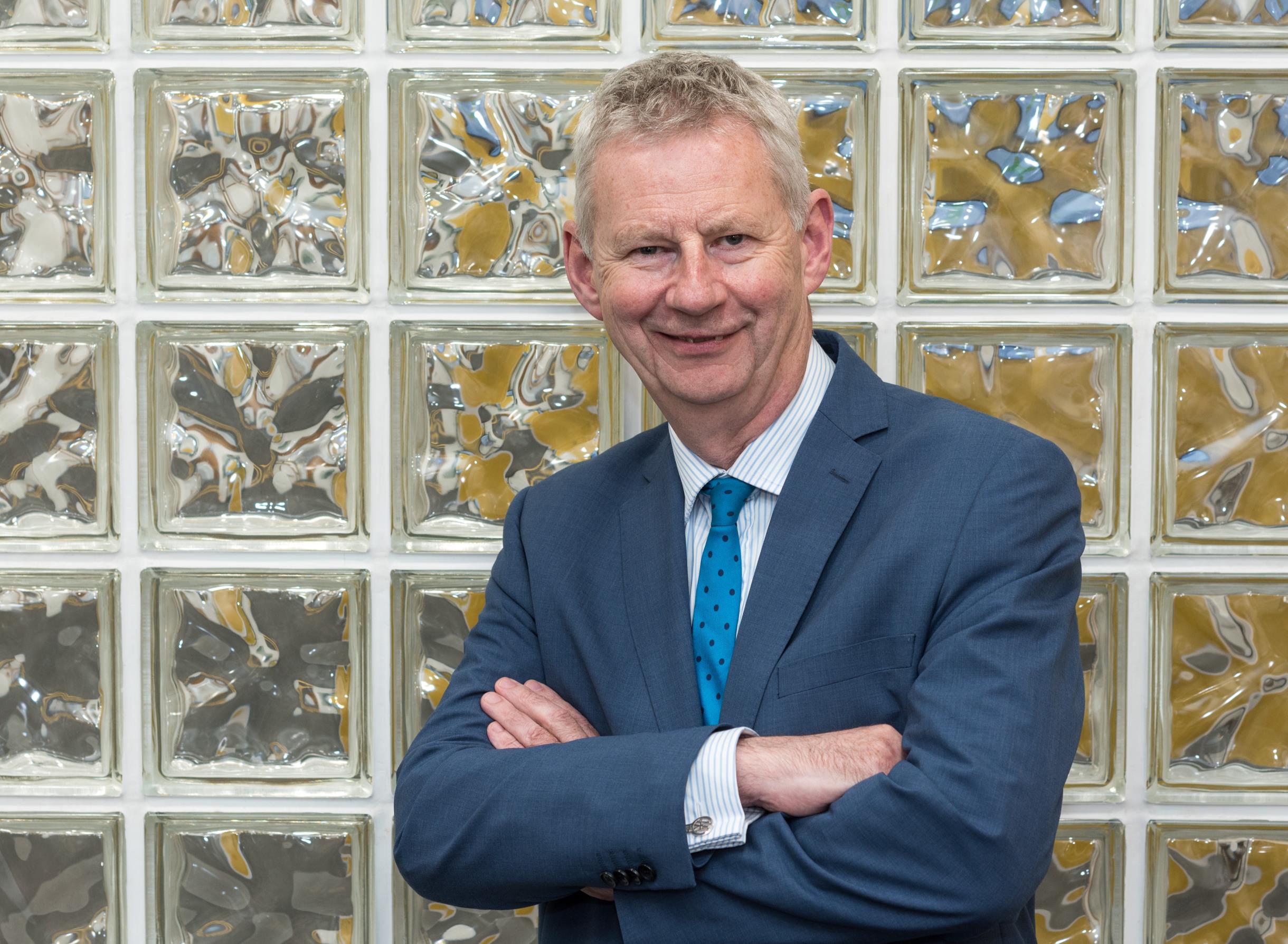 Edmund King, president of the AA

Elsewhere, LV= General Insurance has described the report as a ‘move in the right direction’.

It says that the ‘devil will be in the detail’ and said it was ‘essential’ to make EVs more affordable.

Gill Nowell, head of electric vehicles at LV= General Insurance, said: ‘Today’s announcement is a move in the right direction but ultimately the devil will be in the detail.

‘There needs to be an instrumental shift to increase the supply and availability of battery electric vehicles, so they are appealing for people across the UK, whatever their circumstances or income bracket.

‘Getting more electric cars on the roads now will also boost the second hand market for years to come, which is essential in making the market more affordable for more people.

‘In parallel, support for charging infrastructure is vital, but this must be underpinned by a strategic approach to help local authorities and communities deploy the right type of chargers where they are most needed.’