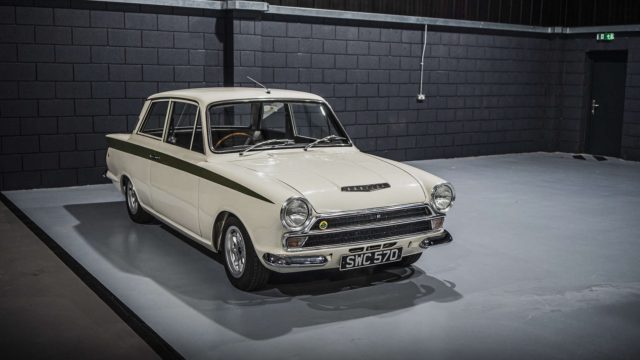 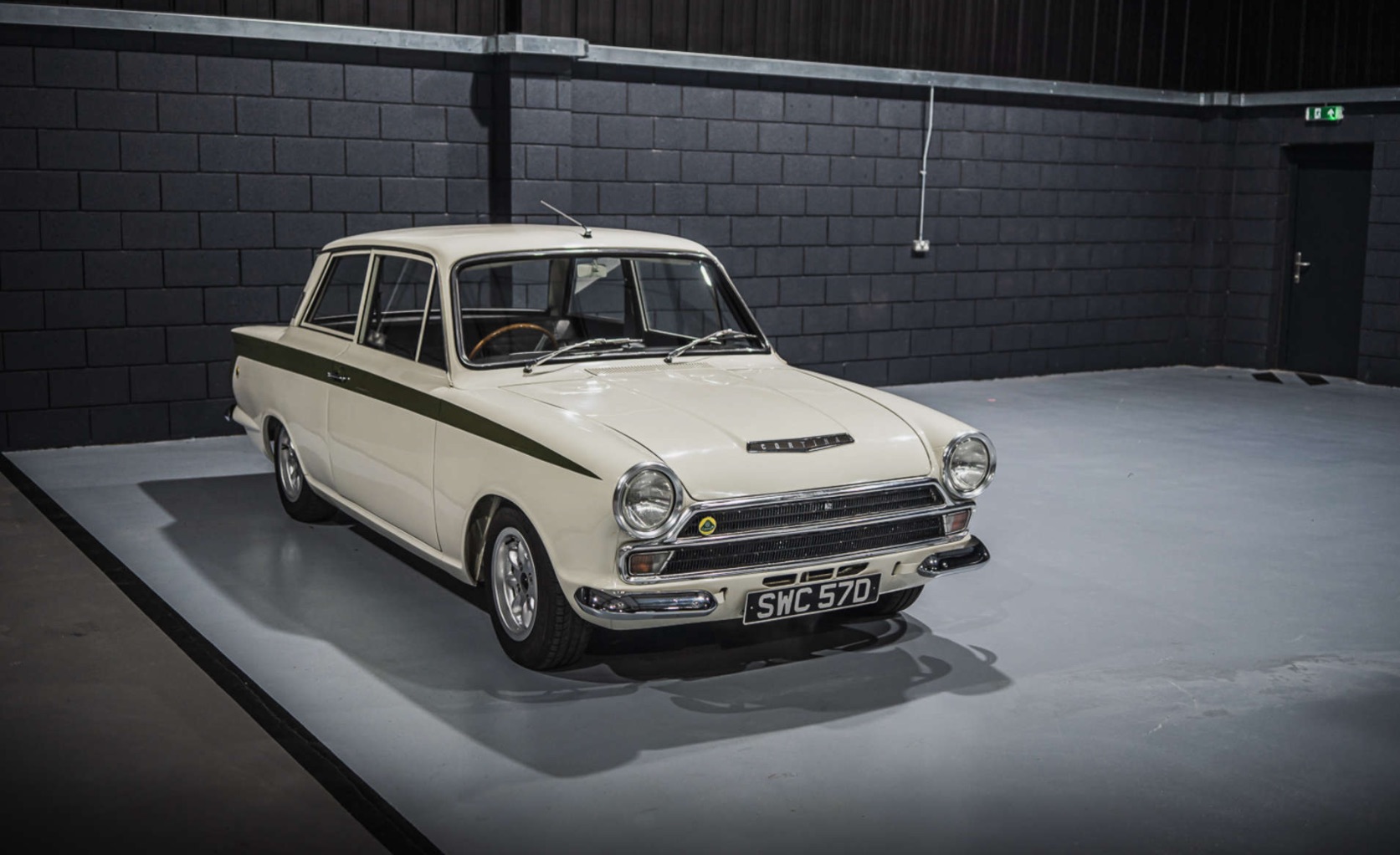 Wheeler Dealer star Mike Brewer made nearly a quarter of a million pounds from selling part of his collection of classic used cars.

The TV star entered five used cars into the Silverstone Auctions sale at the Classic Car Show this weekend and all were sold.

Brewer’s five cars achieved a total hammer price of £230,062 at the auction.

The biggest return for the Dream Car host was for his 1966 Lotus Cortina MK1. 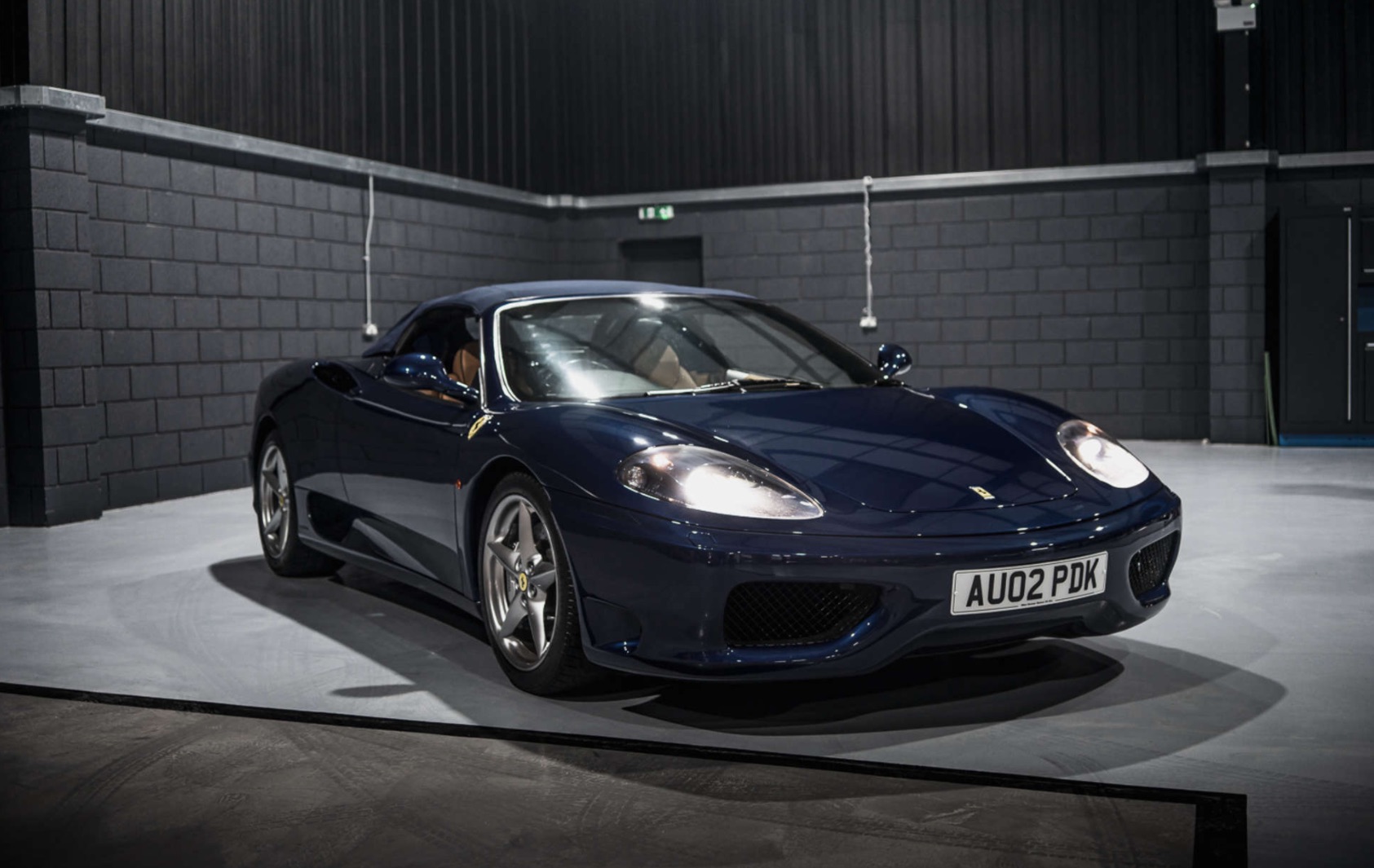 That car will soon make an appearance on the Grand Tour when Jeremy Clarkson takes the classic for a spin.

Before the sale, Brewer said: ‘I am sad to see these cars go, but it was time for a change.

‘I want to consolidate my collection. Each car has its own unique story, and they all deserve a new home.’

Brewer recently appeared on the Car Dealer Podcast where he gave his opinions on the used car industry and Tesla.

Brewer will also be hosting the Car Dealer Used Car Awards two weeks today at The Brewery in central London.

The event, which is sold out, will see 30 awards handed out to the very best in the used car industry.