Wheeler Dealer star Mike Brewer – and the host of the Car Dealer Used Car Awards – has sold cars around the world for his TV shows and if anyone knows which ones to avoid at all costs, it’s him!

Here, he writes for Car Dealer Magazine on the cars he’d avoid like the plague.

Make sure your car dealership has been nominated for a Used Car Award by clicking here.

OK, SO THESE are a case of look, but don’t touch…

Some of the most wonderful cars in the world are best when they’re owned by someone else. So here are 10 classics that I adore, but wouldn’t touch with a bargepole. 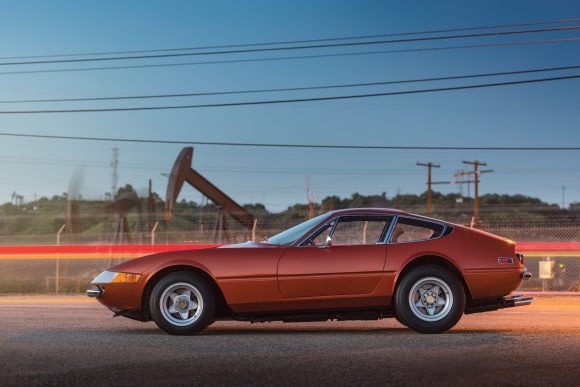 I happen to think that the Daytona – or 365 GTB to give it its proper name – is the best-looking Ferrari ever made and I love the idea of owning one. But the idea is better than the reality.

The Daytona has a 4.4-litre V12 engine that’s expensive to maintain and hard to find parts for, while they also like to rust. And to top it off, you’ll need half a million quid to buy one.

If ever you get a chance to drive a Daytona, seize the opportunity, but you can let someone else stomach the cost of owning it. 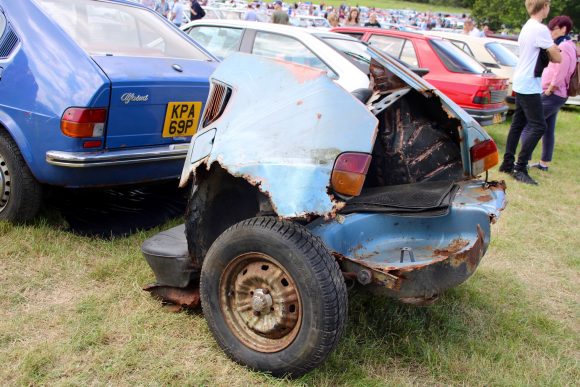 In many respects, the cute and characterful ‘Sud was the best small saloon of the 1970s, but it fell victim to Alfa Romeo using cheap Russian steel, part of an agreement between parent company, Fiat, and Lada, which got the tooling for the 124 saloon in exchange.

An Alfasud will rust. And will rust anywhere, until there’s hardly any of it left. The one in the picture was one I spotted at a classic car show, if proof were needed! 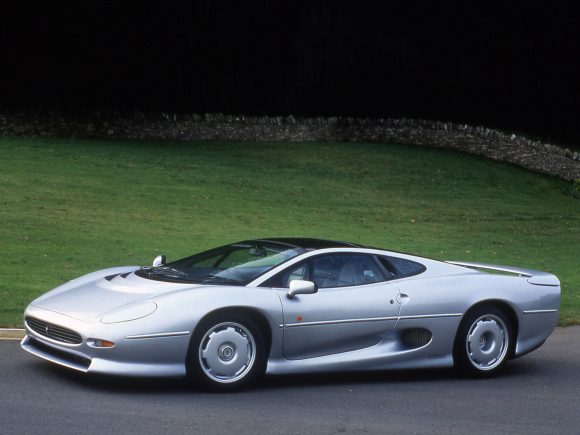 The XJ220 was Jaguar’s first true supercar and it had a difficult birth. By the time it made it into production, three years late, the UK had gone from boom to bust and selling a supercar during a recession wasn’t easy, meaning Jaguar lost money on all of the XJ220s it built.

They weren’t especially well made, while the engine was a 3.5-itre twin turbo V6 derived from that of the MG Metro 6R4 rally car. You won’t get parts for that off-the-shelf! 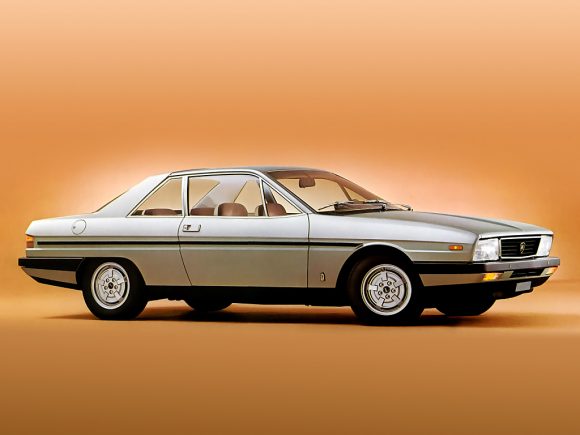 The Gamma was Lancia’s luxury model, best served in wonderful boxy coupe form. Like all Italian cars, it rusted pretty much overnight, but flaky bodywork is the least of its problems.

How about, instead, a cambelt that would snap if you spent too long with the steering on full lock? No, I’m not sure how that happens either, but it’s a well-documented problem. 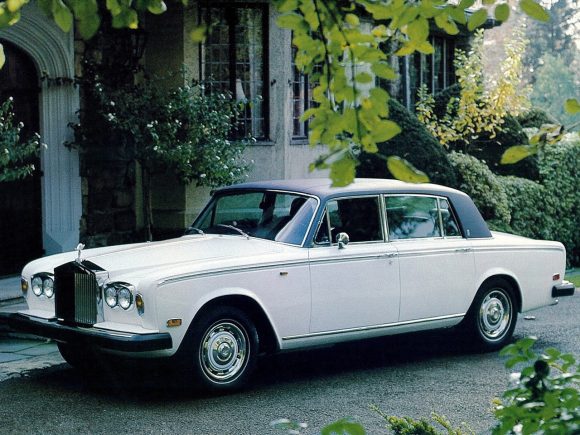 ‘If you have to ask the price, you can’t afford it’ – that’s how posh the Rolls-Royce Silver Shadow was when it came out in 1965. Classically elegant, its 6.75-litre engine never had a power figure quoted – Rolls-Royce only went as far as to say it was ‘adequate’.

In among that adequacy, though, was a car that was hugely complex and very, very heavy. They’re fragile cars and many have been neglected by wedding fleets, with cheap resprays hiding rust and filler. Unless you have a limitless budget, admire from afar. 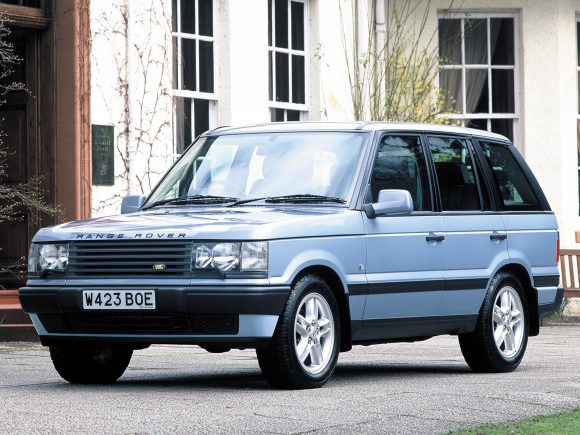 I’ve always loved Range Rovers and there was a time I’d have given my left arm to own a high specification P38 – the 1994 to 2001 model that truly kicked off the car’s upmarket image.

But reliability is dreadful, especially the 4.0-litre V8, they rust for fun underneath and the air suspension has a mind of its own. The older, squarer Range Rover is a much easier car to own. 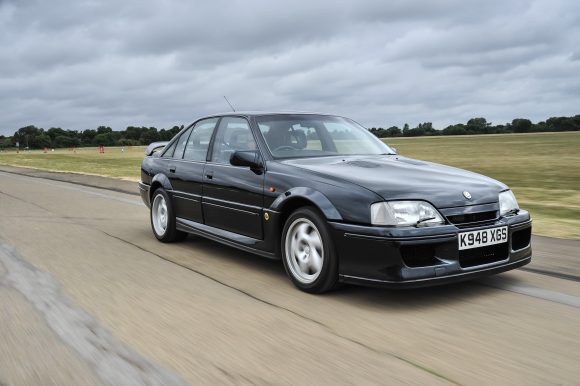 The Lotus Carlton is the car that the Daily Mail tried to ban as it was the world’s fastest family car. I think the very fact it exists is wonderful, especially from a company like Vauxhall, which was never renowned for being exciting.

But the reality of owning one doesn’t match the fantasy – a lot of the parts are exclusive to the model and can’t be sourced and have to be handmade at great expense. 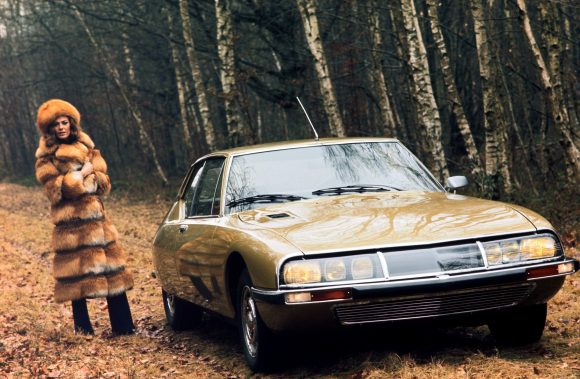 Neither Citroen nor Maserati were renowned for their reliability in the 1970s, so an amalgamation of the two was never going to be a paragon of dependability.

The SM features Citroen’s wonderful fluid-filled suspension and a Maserati engine and is a wonderful car to both look at and drive, but I could never handle the responsibility of owning one. 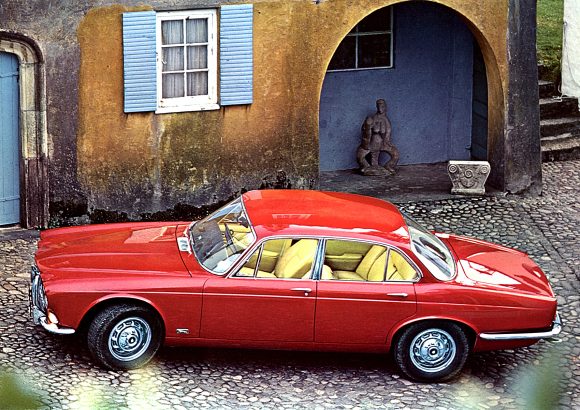 Underneath the curvy XJ12 body lies a wonderful but massively complex 5.3-litre V12 engine. Not only is the engine a confusing mass of pipework, but it’s also one that requires regular fettling to keep it in good health.

Then there are the running costs – 12mpg around town and barely 20mpg on a run. It’s a lovely car to drive, but the six-cylinder XJ6 is almost as lovely and much easier to own. 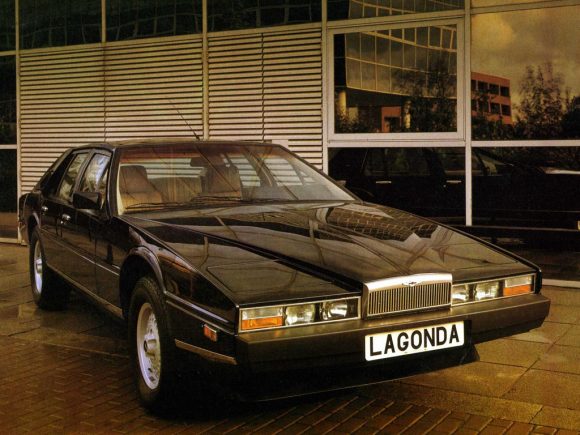 Costing twice the price of the average house when it debuted in 1976, the Aston Martin Lagonda was billed as the world’s most technologically advanced car.

The dashboard – or ‘digi-dash’ – used touch-sensitive panels to operate most of the controls. It’s needlessly complex and almost impossible to fix. It still looks amazing, though, doesn’t it?