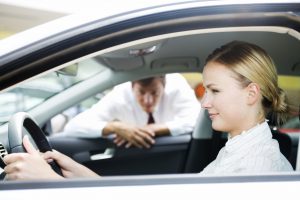 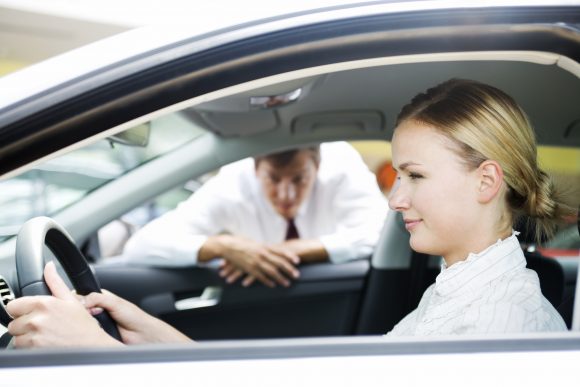 MANY women feel they are at a disadvantage when looking to buy a car, because of their gender.

That’s according to data analysts at CDK Global, who fed 64,000 reviews into their natural language processing tool and discovered that 43 per cent of women don’t trust the automotive industry and often describe their experiences very differently to men.

Customer reviews provide a valuable insight into understanding what people like and dislike about the dealership experience.

The words ‘stressed’, ‘overwhelmed’, ‘taken advantage’ and ‘panic’ were among the top ten words used by women when reviewing their in-dealership experience, with many saying they felt ‘unsure’ or ‘stupid’ in their service and sales reviews.

‘Not only do women make up a large percent of the buying population, they also influence even more car-buying decisions, which is why it’s so important for dealers to make sure they’re providing women with the right customer experience.’

The reviews were separated by sales and service, and then further separated them by five-star and one- to two-star reviews. The words used most commonly used by both men and women show that overall most people want the same thing: ‘fair’ treatment and ‘helpful’ staff that leads them to ultimately leave ‘happy’.

The results highlight significant differences in what influences the experience for men and women at the dealership. In their reviews, men focused much more on the product itself, while women focused more on their interactions with the staff, suggesting that many dealerships need to re-evaluate how they provide customer service and market to women.

For women, ‘compassion’ and ‘compassionate’ were among the most frequently used words in positive sales reviews, often with other adjectives like ‘kind’ and ‘caring’. In both sales and service, women noted that ‘smiles’ from the staff – even the ones they weren’t working with – helped to create a positive experience.

MORE: Big Mike: The part-ex deal that left me feeling like a mug