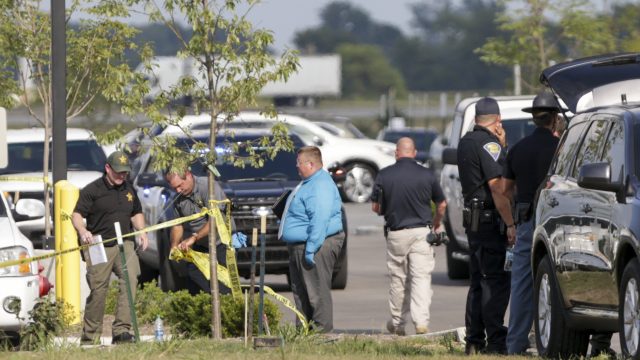 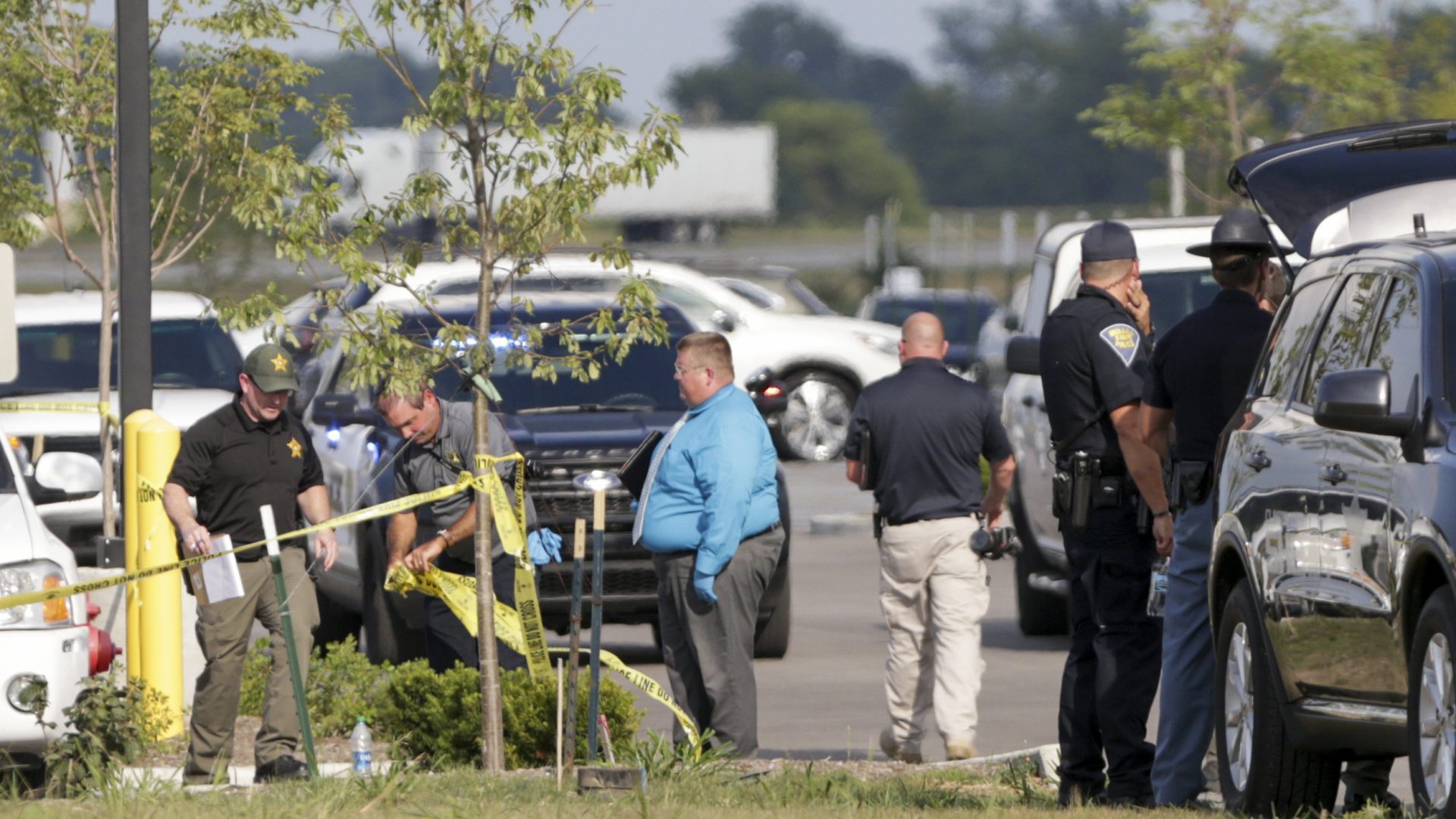 A woman and her grandmother were shot dead by a colleague as they arrived for work at a factory that makes seats for Subaru.

Promise Mays, 21, and her 62-year-old grandmother, Pamela Sled, were due to work the evening shift at NHK Seating yesterday (August 18).

However, as they arrived at the Indiana plant, they came across co-worker Gary Ferrell II, who was in the carpark with a gun.

The 26-year-old opened fire on the pair before leaving them for dead and attempting to flee the scene in a blue Ford Focus.

He was apprehended following a brief police chase and placed under arrest.

This morning we’re getting a look at the man police believe shot and killed a grandmother and granddaughter as they were going into work yesterday afternoon at the NHK Facility in Clinton County. Here is the booking photo for suspect 26 y/o Gary C Ferrell II from Frankfort. pic.twitter.com/v17EgmQ0Fu

County sheriff, Rich Kelly said: ‘We do have two people that are deceased – they’re dead here at the facility.

‘One of my sheriff’s deputies engaged the suspect and was in a short pursuit of the suspect.

‘We were able to get him stopped between 45 seconds to a minute.’

Production has been temporarily shut down as a result of the incident.

According to NHK’s website, the company employs around 700 people and makes and designs seats for cars.

Subaru, which has a plant in nearby Layafette, Indiana, is among the firm’s major clients.