Home > News Round-Up > May 23: High level of protection from vaccines against Indian and Kent strains; Volcano erupts in DR Congo 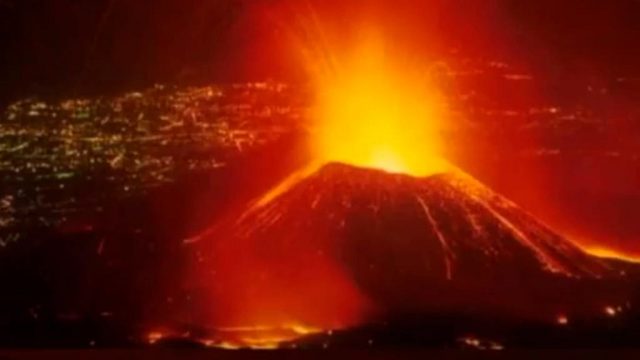 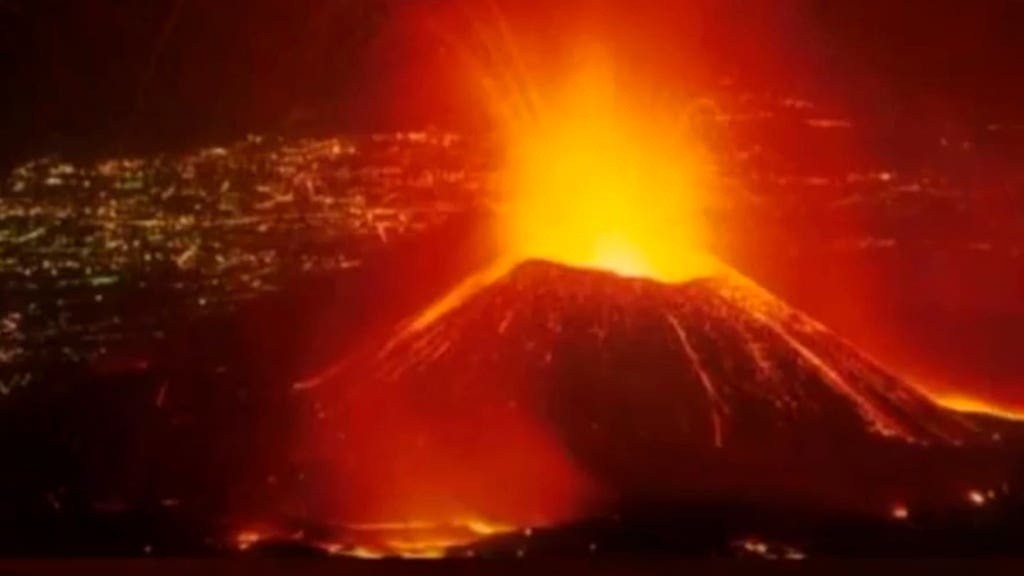 May 23: High level of protection from vaccines against Indian and Kent strains; Volcano erupts in DR Congo

Both vaccines were 33 per cent effective against symptomatic disease from the Indian variant three weeks after the first dose, compared with about 50 per cent against the Kent strain.

Some 12,675 genome-sequenced cases were included in the analysis, but only 1,054 were of the Indian variant.

DR Congo’s Mount Nyiragongo volcano has erupted for the first time in nearly two decades, sending lava on to a major road as panicked residents tried to flee the city of Goma.

No evacuation order was given by authorities and there was no immediate word on any casualties.

But witnesses said lava engulfed a highway that connects Goma, which has two million residents, with the city of Beni in North Kivu province.

Calls for Britain to back Biden’s global tax plan

Labour is calling on the government to back Joe Biden’s plan for a global minimum rate of corporation tax, or risk isolation at next month’s G7 summit.

In a letter to Chancellor Rishi Sunak, she questioned why, alone among the G7 countries which will gather in Cornwall, the UK was the only one that was ‘lukewarm’ about the plan.

Long road to recovery for hospitality

It will be ‘a long road to recovery’ for hospitality businesses as many are still making a loss even if they have reopened under the more relaxed coronavirus restrictions, an industry leader has said.

There is a ‘cautious optimism’ among firms who have now worked their first Friday night since venues were able to resume trading indoors in England, according to UK Hospitality chief executive Kate Nicholls.

But she warned that after many businesses did not survive the shutdown, customers should expect the look of the high street to change.

The Royal Navy flagship HMS Queen Elizabeth has set sail for its first operational deployment after the Queen flew onboard to wish the crew well.

Hundreds of people lined the harbour walls to wave off the £3bn warship as it set off from Portsmouth Naval Base for the 28-week deployment by the Carrier Strike Group (CSG) to the Indo-Pacific region which will cover 26,000 nautical miles.

The Queen was welcomed by the ship’s commanding officer Captain Angus Essenhigh, and Commodore Stephen Moorhouse, commander of the UK CSG, after arriving by helicopter while the 65,000 tonne ship was still at base. 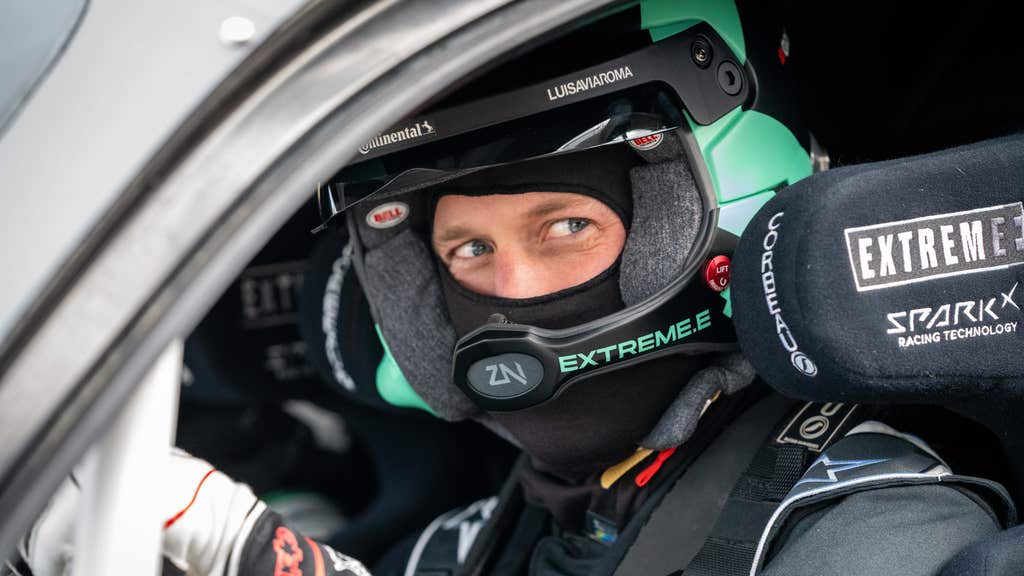 The Duke of Cambridge drove a pioneering electric SUV round a track in Scotland with only a few bumps and scrapes.

The duke spoke to the developers of the technology, asking them not to go into too much detail, joking it would go over his head.

Bright start for many

Today will start dry and sunny for many, according to the Met Office, but this will turn into a scattering of showers before a band of rain moves from east to west, and later central areas.

There will be some heavy rain later tonight but it will clear in the East of England, but becoming slow moving across central and then northern Scotland.

However, heavy showers will follow across Wales and southwest England.