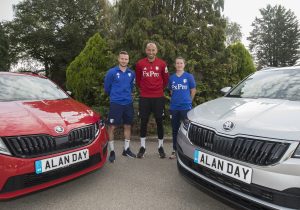 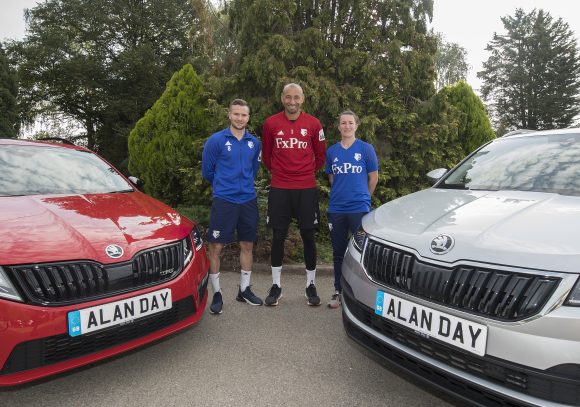 ALAN Day Volkswagen has launched a new commercial partnership with Watford FC to supply the Premier League club with a fleet of vehicles to transport its kit.

The players were joined by Watford ladies’ captain Helen Ward at the club’s training ground to showcase the new cars.

Alan Day VW is now supplying kit vans for both the men’s and ladies’ teams this season and there are plans to help the academy as well.

The motor dealer has just expanded its franchise by opening a new Skoda dealership in Pinkham Way, New Southgate.

The showroom, which adjoins the group’s existing Volkswagen facility, takes the group’s representation to four franchised outlets, adding to the Volkswagen operations at Hampstead and London City.

‘As a schoolboy, I had some great years and fond memories at Watford, so it’s great to get involved with the club again.’