Home > News > Almost all automotive businesses were open again by second half of June, says IMI 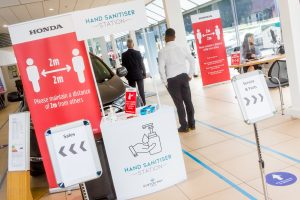 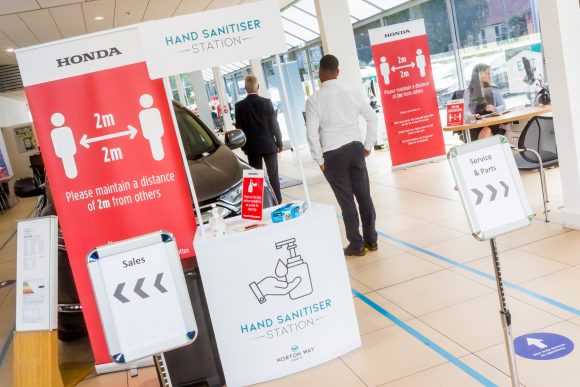 Almost all automotive businesses were open again by second half of June, says IMI

Ninety-two per cent of automotive businesses were trading again by the second half of June, according to data analysis by the Institute of the Motor Industry.

The institute said the findings from the latest Office for National Statistics data on UK business performance showed how determined the sector was to get back on its feet – with 19 per cent reporting an INCREASE in turnover.

Meanwhile, four per cent (3,300) of businesses plan to reopen during the first fortnight of July, while other key data included the fact 62,000 people came off furlough in the second half of June, with another 19,700 planning on returning during the first two weeks in July. Some 219,000 people remain furloughed, though.

In addition, 35 per cent of automotive business said their cash reserves would last more than six months – an increase of four percentage points since the IMI’s last report on June 19. However, 6.1 per cent said they either had no cash reserves or less than a month’s, potentially putting 5,000 businesses at risk.

IMI chief executive Steve Nash said: ‘It is tremendously encouraging to see how determined our sector has been in getting back on its feet since the June 1 opening of showrooms in England.

‘Our previous report showed tentative signs of recovery, but the latest data suggests that automotive businesses really grasped the nettle in the second half of June.

‘But with only just over a third saying that cash reserves would last for more than six months, it’s clear that balancing cashflow remains a challenge.’

Also among the findings, nearly a fifth (19 per cent) of automotive businesses reported an increase in turnover but 60 per cent reported a drop.

Nash added: ‘The big concern remains about the long-term impact on the skill set of the sector.

‘We have continued to lobby the government to look at ways to ensure that skills and training are supported and hope that tomorrow’s chancellor’s statement provides good news, not just for the automotive sector but right across business and industry.’

The motor retail sector comprised 620,000 jobs in 95,000 establishments last year, according to the IMI.