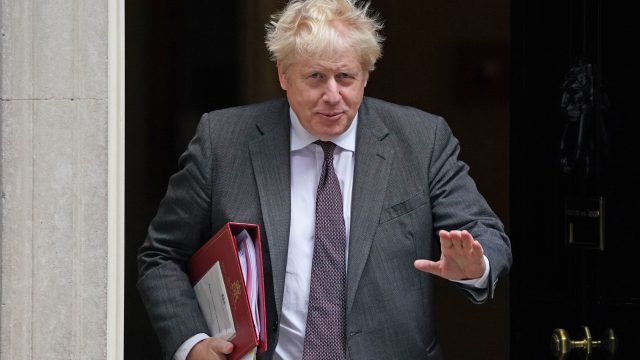 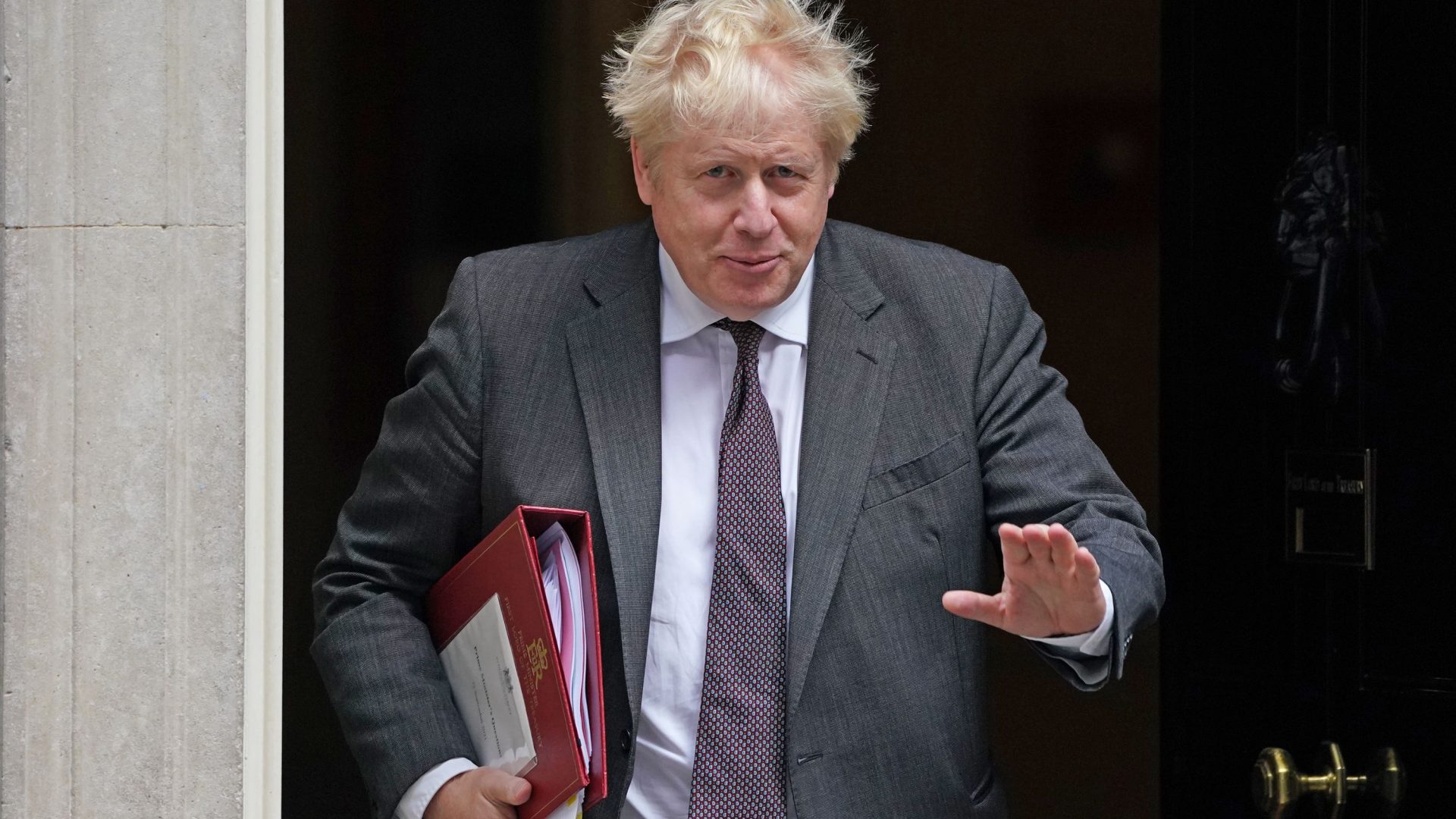 Boris Johnson is today expected to make a ‘full-throated apology’ to MPs after he was fined by police for attending a birthday bash in breach of Covid rules.

But is it reported he will stop short of addressing allegations he instigated a separate lockdown leaving do, as he attempts to convince politicians there are bigger issues to focus on than the partygate saga.

It is thought he will zone in on the crisis in Ukraine, along with the government’s controversial new policy on sending ‘illegal’ migrants to Rwanda.

‘Now we can already state that the Russian troops have begun the battle for the Donbas, for which they have been preparing for a long time,’ the Ukrainian president said in a video address.

Zelensky said a ‘significant part of the entire Russian army is now concentrated on this offensive’.

Britain will reportedly soon send armoured missile launchers to Ukraine after Russia started its full-scale offensive to take control of the country’s east.

The Ministry of Defence demonstrated the Stormer High Velocity Missile (HVM) launcher for Ukrainians on Salisbury Plain two weeks ago, according to The Sun, with the paper adding the 13-tonne vehicles can be flown to the war on C-17 transport planes in days.

The Stormer is manufactured by BAE Systems, needs just three people to operate it and and uses Starstreak missiles, which can be used to take down low-flying aircraft.

Train tickets are set to be slashed by as much as half as the government looks to address cost-of-living pressures with cheaper travel in April and May.

In what is being dubbed the Great British Rail Sale, the transport secretary said more than one million train tickets would be reduced this spring. The sale is expected to bring some Manchester to Newcastle journeys down to a little over £10, while seats on some London to Edinburgh services will be slashed from £44 to £22.

Labour’s shadow transport secretary Louise Haigh said the discounts this spring will be ‘small comfort to passengers’ after years of ‘soaring fares’.

Nicola Sturgeon has been spoken to by police after footage showed her with no face mask on while campaigning – days before Scotland’s Covid laws were dropped.

Police Scotland have reminded Scotland’s first minister of the ‘importance of wearing a face covering when there is a legal requirement to do so’. However, the force has confirmed no further action against Sturgeon is necessary.

A video posted on social media showed the first minister without a face covering during a visit to Iconic Gents Hair barber shop in East Kilbride on Saturday.

Bank holiday news on Car Dealer you might have missed

Watchdog warns Boris Johnson of suspected spyware attack on No 10

The prime minister’s Downing Street office may have been the target of surveillance by powerful spyware made by the Israel-based NSO Group, according to a cyber watchdog group.

Citizen Lab at the University of Toronto on Monday said it ‘observed and notified’ the government of ‘multiple suspected instances of Pegasus spyware infections’ within 10 Downing Street and the Foreign Office in 2020 and 2021.

A Pegasus operator linked to the United Arab Emirates is suspected of being behind the infection at Boris Johnson’s office, Citizen Lab said.

Sunny spells for most today, reports BBC Weather, while north-west Scotland will see cloud and the odd shower. It’ll be cloudy and showery for most of the country by the afternoon.

Showers will ease overnight leaving a dry night, apart from in the south-west and Wales where showers will linger.