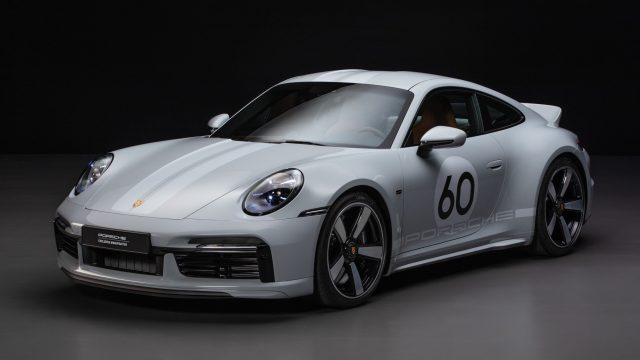 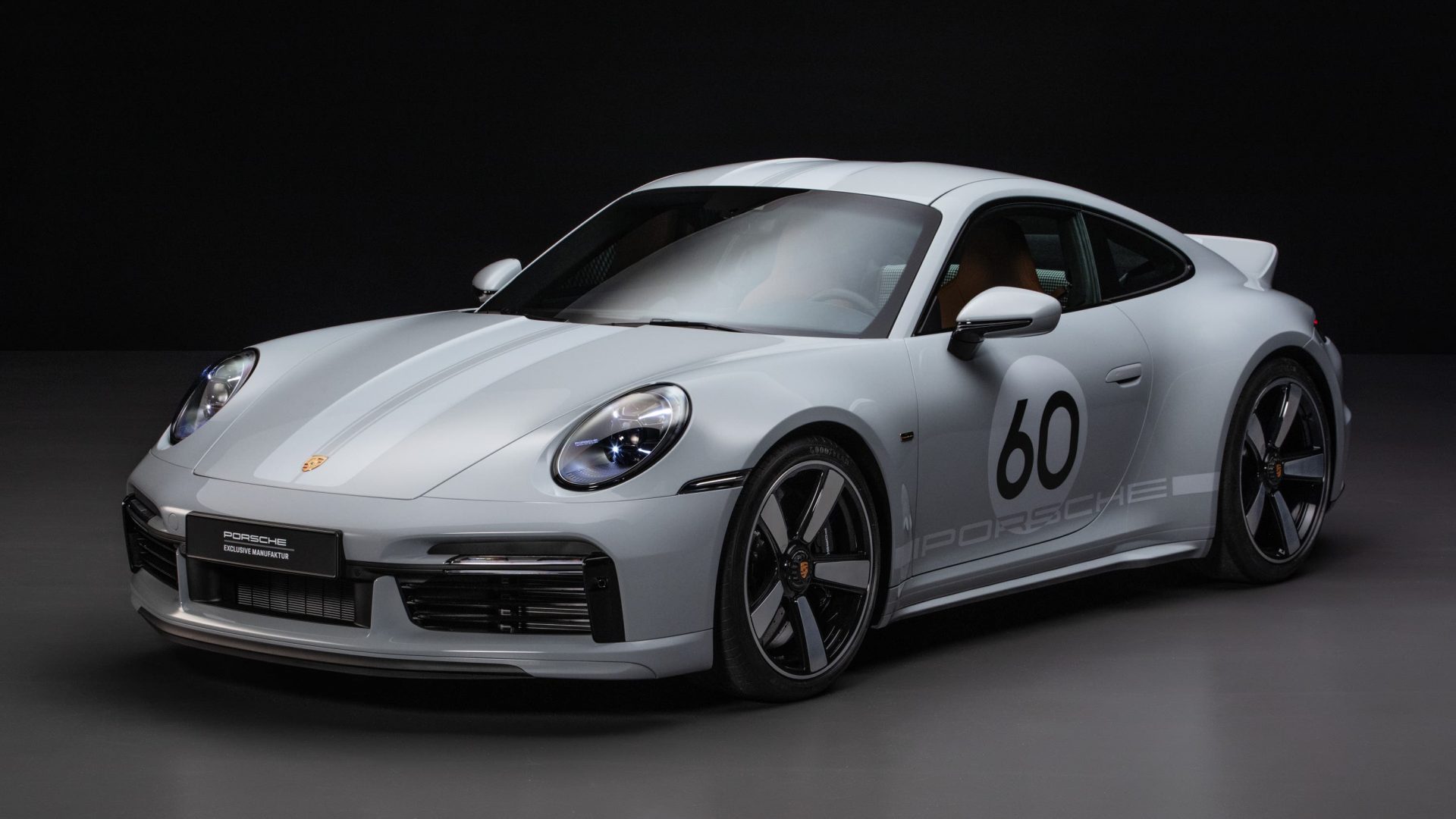 Around 8,000 British Army troops will take part in exercises across eastern Europe to combat Russian aggression in one of the largest deployments since the Cold War.

Dozens of tanks will be deployed to countries ranging from Finland to North Macedonia this summer under plans that have been enhanced since the invasion of Ukraine.

Defence secretary Ben Wallace said the ‘show of solidarity and strength’ will see UK service personnel joining with Nato allies and those from the Joint Expeditionary Force alliance, which includes Finland and Sweden, for the exercises.

Women’s real wages will fall by almost £40 a month this year, according to new research.

The TUC said women were already being hit by the ‘squeeze’ in public sector pay, estimating they are earning £90 a month less in real terms than a year ago.

With rising inflation, women working in the public sector will see their pay packets cut even more this year, said the union organisation.

Porsche has unveiled its new 911 Sport Classic – pictured above – a limited-run edition that celebrates the brand’s heritage.

Developed by Porsche’s ‘Exclusive Manufaktur’ division, the model pays tribute to the German sports car brand’s past models, namely the original 911 sold between 1964 and 1973 and the 1972 911 Classic RS 2.7.

Featuring a wide body look, which is usually reserved for Porsche’s Turbo models, the Sport Classic gets a prominent rear ducktail spoiler and a distinctive double-bubble roof. Just 1,250 examples will be produced, too.

The Government has dropped plans to impose further checks on goods entering the UK from the European Union.

Brexit Opportunities Minister Jacob Rees-Mogg said it would be ‘wrong to impose new administrative burdens and risk disruption at ports’ and added that no further import controls would be imposed on EU goods this year.

The change means restrictions on the imports of chilled meats from the EU and border checks on plant and animal products will not be introduced in July.

Port operators expressed frustration that time and money spent preparing for the new checks has been ‘wasted’.

Banking giant Barclays has posted a fall in quarterly profits as it flagged cost-of-living pressures on customers and took a hit from a US trading blunder.

The lender posted pre-tax profits of £2.2bn for the first three months of 2022, down from £2.4bn a year ago – far better than expected, but still showing the impact of a £523m charge from the debacle in its structured products division.

The error – which saw it sell more structured notes than it was allowed to under US rules – is being scrutinised by regulators and is likely to land Barclays with a fine, while it has also seen the bank push back a £1bn capital return to shareholders.

Polestar has announced a range of updates for its ‘2’ EV, which see selected versions getting a range boost, as well as further efforts to reduce the model’s carbon footprint.

The bulk of these updates affect the ‘Standard Range Single Motor’ car, which now uses a 69kWh battery (up from 61kWh) and sees the electric range increase from 274 miles to a claimed 295 miles.

At the same time, power increases from 221bhp to 234bhp, while it can now rapidly charge at up to 130kW as well as a result of ‘improved cell chemistry’, Polestar said.

London’s markets climbed higher again yesterday as they were boosted by a robust session for the banks and financial stocks.

Sentiment stayed strong after the Asian markets began the day brightly, with the Bank of Japan withstanding a global shift in tightening monetary policy.

Central and eastern England will see lots of cloud today while in the far north there will be some showers, according to the Met Office.

Elsewhere will be dry with some good sunny spells.

Tonight there will be a few showers in the far north and there will be frosts over northern England and Northern Ireland with some fog patches.