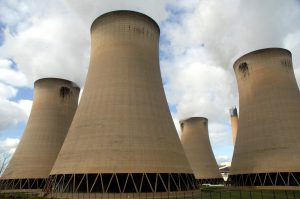 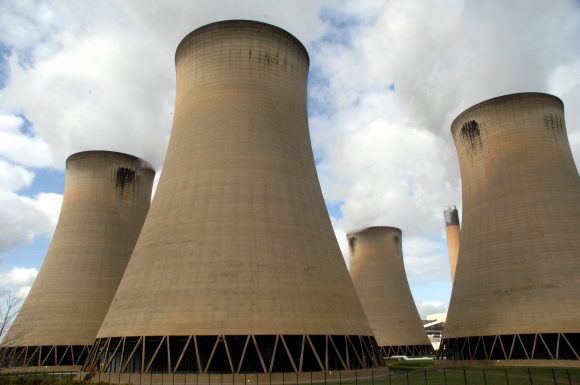 Boris Johnson is set to announce steeper cuts to the UK’s carbon emissions as he prepares to host the Cop26 international climate change summit in Glasgow in November, it has been reported.

The prime minister will commit to cutting emissions by 78 per cent by 2035 compared with 1990 levels, according to the Financial Times.

The paper, quoting people who had been briefed on the plan, said the announcement would be made this week ahead of a major US summit on Thursday (Apr 22), where President Biden is expected to set out a new US target for reducing emissions.

Outdoor hospitality to reopen in Wales

Six people from different households will be able to meet outdoors in Wales from Saturday (Apr 24) and outdoor hospitality can reopen from the following Monday (April 26), the first minister has announced.

Mark Drakeford said cases of new coronavirus infections continued to fall, but people making use of the eased restrictions would still need to socially distance from those from other households or support bubbles.

A number of other measures are also expected to be announced on Friday (Apr 23).

Unison and Mencap have written jointly to the prime minister saying action is needed ‘urgently’ to amend current rules so that sleep-in shifts, where staff have to stay away from home overnight, are defined as working time.

It follows a court decision last month that hours employees are asleep do not have to be paid at minimum wage rates, only the time they are awake and looking after people.

A panel of international experts is meeting to consider how the development of vaccines can be accelerated in response to any new pandemic.

The Pandemic Preparedness Partnership will draw up advice on how Boris Johnson’s target of cutting the development of new vaccines to as little as 100 days can be met.

A record rise in pothole-related breakdowns on UK roads has been reported.

The RAC said many roads ‘resemble the surface of the Moon’, after it received 4,694 call-outs for vehicles likely damaged by potholes between January and March.

That was a threefold increase on the total of 1,461 during the final three months of 2020, representing the breakdown rescue firm’s largest rise between quarters.

Proposed changes in the law that would let telecoms firms make phone masts taller and wider could wipe out mobile signal blind spots, the government has said.

The Department for Digital, Culture, Media and Sport said the proposals will also boost the rollout of 5G technology. New and existing masts could be 5m (16ft 5in) taller and 2m (6ft 7in) wider than currently allowed.

It would enable more equipment to be fitted to them as part of efforts to improve phone signals, while reducing the need for new masts to be built in rural areas.

A multi-year education recovery package of up to £15bn is needed in England to ensure children catch up on missed learning, a report suggests.

Without significant policy interventions and funding, there could be severe consequences for young people’s education, earnings and life chances, according to the Education Policy Institute think tank.

The government should put in place a three-year funding package of £10bn to £15bn to enable activities, interventions and plans to begin from this September, the preliminary analysis suggests.

Disrupted sleep could contribute to a higher risk of death, a study suggests.

Research published in the European Heart Journal examined the impact of ‘unconscious wakefulness’ on a person’s risk of dying from heart disease or any cause.

Academics said ‘arousal burden’ was associated with long-term cardiovascular and all-cause mortality in women and to a lesser extent in men.

A number of UK local authorities have made light of the European Super League controversy on social media with their own ‘#EuropeanSuperLeague of Councils’ debate.

The humorous Twitter discussion was sparked by Doncaster Council, whose tweet also included a picture that decreed the champion would be the recipient of a ‘new highways line-painting machine’.

We are delighted to announce we are one of the founding members of the #EuropeanSuperLeague of Councils.

We have signed up alongside Barcelona Council, Milan Council and Handforth Parish Council to this elite group. pic.twitter.com/dgIqJHw7LC

Meanwhile, Boris Johnson has vowed ahead of a meeting today (Apr 20) with representatives from football governing bodies that he’ll do everything possible to give the ‘ludicrous’ new competition a ‘straight red’.

Stories on Car Dealer yesterday that you may have missed

Early fog will clear soon today, says the BBC, and the best of any sunshine will be to the far north and south. There will be rain in the north, heading south to reach central areas, which will be cloudy tonight with the chance of some rain.

It’ll be drier and clearer tonight in the far north and south, although fog will appear in some south-eastern areas.

Wednesday will see fog and rain heading south, but it will turn sunny from the north during the day for most areas, although Scotland will have sunshine throughout. For some south-west areas, cloud will persist.