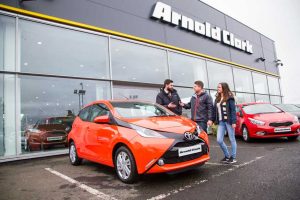 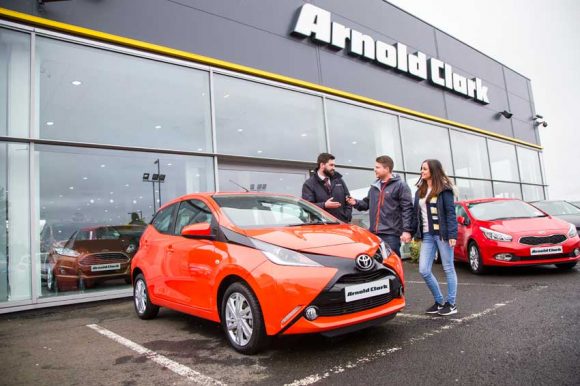 ONE of the biggest dealer groups in the UK has seen profits tumble in 2017, blaming the weaker pound since the UK voted to leave the EU and rising costs for dealerships.

Chief executive Eddie Hawthorne said: ‘In what has been a challenging period for UK motor retailers, I am pleased to report a strong full-year performance for the group.’

Hawthorne blamed ‘a unique set of challenges’ since the UK voted to leave the EU, and said the weakened pound against the euro had resulted in less available stock and higher prices.

He continued: ‘In addition to the challenges imposed by the trading conditions in the new car market, the business has also been impacted by a sharp increase in property rates levied, with the additional cost for the year totalling £3.06m.

‘The motor retail industry also typically experiences average transaction values greater than most other retail sectors. The decision to remove the cap on debit card interchange fees has resulted in increased transaction charges to the group of £1.3m.’

Hawthorne said that with these additional fees, and an increased cost of £1.2m because of the introduction of the apprenticeship levy, ‘a profit before tax of £106.6m is a significant achievement for the group’.

He added: ‘In 2018, we anticipate modest growth in used car sales and are confident that our investment in both physical premises and online retailing will yield positive results. We expect the new car market will continue to decline, and anticipate a decrease in the number of new car registrations.’

MORE: Three hundred apprentices to be given the opportunity to join Arnold Clark